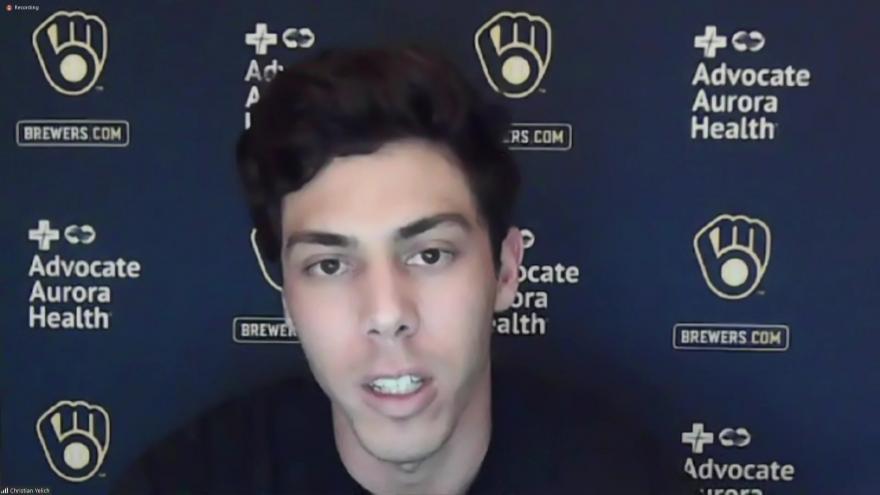 MILWAUKEE (CBS 58) - Brewers Outfielder Christian Yelich will finally be returning to the field, but in a rehab assignment down in Triple-A Nashville.

Yelich has been dealing with a back issue that has caused him to miss 23 games this season.

Brewers Manager Craig Counsell says Yelich been at full strength this week and will ease him into games down in Nashville, playing two at-bats in 3 or 4 innings to start.

"We'll see where we're at after the weekend," said Counsell.

Counsell says the team has done different treatments that have allowed him to get back to being ready to play. He would not commit to when he will return to Milwaukee.

"We're just going to treat it daily right now, but he's at the point of playing and that's obviously a really good sign," said Counsell.

The Nashville Sounds face the Memphis Redbirds at home Friday, May 14 at 6:35 p.m.