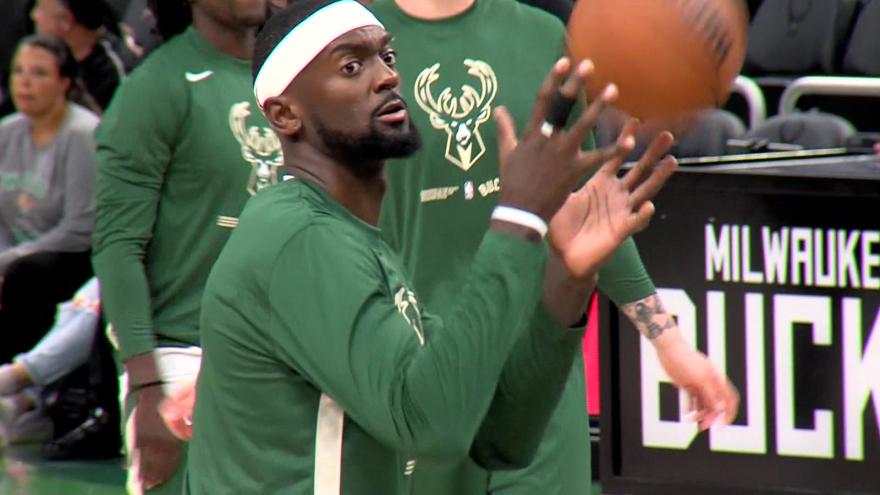 The team says it happened in Monday's game against Detroit. He will be reevaluated in two weeks.

Portis has developed into one of the NBA’s premier bench players and a candidate for Sixth Man of the Year averaging a double double with 14.4 points per game and 10.1 rebounds per game this season.

Portis has not missed a game yet this year.