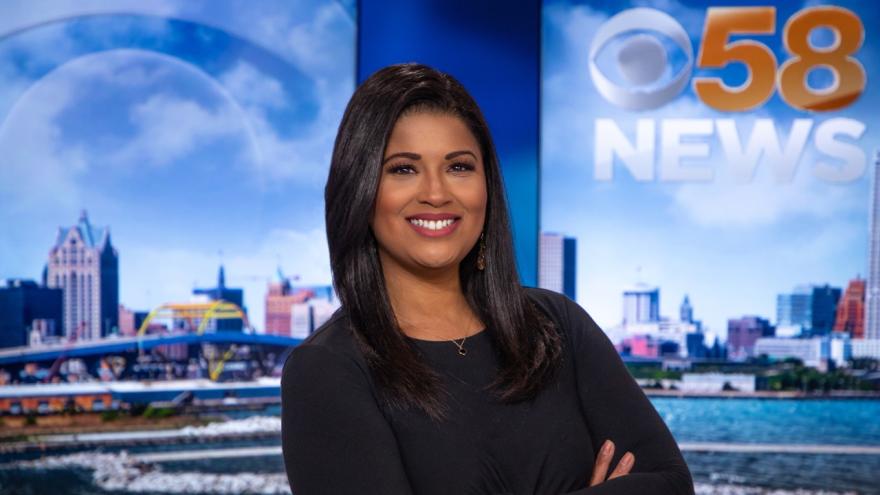 The list recognizes outstanding Milwaukee-area professionals under the age of 40 who have become leaders in their communities.

Porterfield was nominated by community members, friends and colleagues at CBS 58. She received the award for her contributions as a journalist throughout her seven years at CBS 58 in addition to her work in the community.

Porterfield is a founding member of Milwaukee Crime Stoppers, SHARP Literacy board member, Emmy-nominated and award-winning journalist who has deep roots in Milwaukee.

The nominees will be honored at an event at the Miller High Life Theatre on March 20.

In all, the Milwaukee Business Journal received nearly 300 nominations for this year's program.