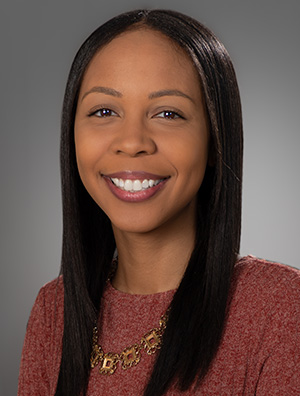 Kim hails from Chicago, but is happy to call the Brew City home. Throughout her career, she has been a reporter and anchor, and is also an award-winning producer. Before Milwaukee, Kim covered stories in both the Champaign, Ill. and South Bend, Ind. television markets. Some of the most memorable points in her career include reporting on cold case investigations in Michiana and the aftermaths of Hurricane Florence and Hurricane Michael.

Aside from these, she also loves telling stories about interesting people and unique things others may find "weird."

Outside of work Kim likes writing, exploring, brunch and music.