NOW: City of Milwaukee to issue ’stay at home order’ ahead of state

Mayor Barrett wants to make clear this is not a lockdown. You are allowed to go to the grocery store, go outside for a run or go to the doctor.

Barrett said violating the "stay at home" order is a misdemeanor, and could be punishable if there is a willful violation. But Barrett said this is not meant to be a major law enforcement effort.

Barrett said he and Evers came to the decision on the orders based in part on reports of people ignoring social distancing rules.

“We got reports over the weekend of people congregating around liquor stores, or bars, or restaurants, and that’s exactly what we don’t want to see happen,” Barrett said.

Barrett says you can still go to the grocery store, the doctor’s and go outside for exercise.

“This is a life and death issue, and our order will go into effect before the governor’s because we understand that this city, and this county are the places where we’re seeing the most cases," Barrett said.

The statewide order will have similar rules when Evers issues it Tuesday.

Evers staff is putting together a list of businesses that will not be forced to work from home.

The governor says virtually all social interactions outside of your own home are off limits.

“I wanted to give everybody the opportunity to prepare and plan ahead, so that you can help do your part to keep our friends and our neighbors and our communities safe.”

Contributions to this story also made by: Brendan Cullerton
Share this article:
Are you sure you want to delete this comment?
Close 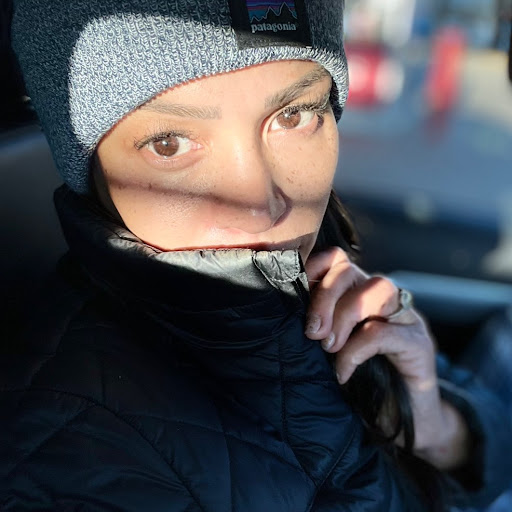 Sabrina 6 days ago
This unfortunately is not being taken seriously! I personally know three businesses that are not essential businesses in Milwaukee. I went to the dr and could not believe how many people I saw out and about like a regular day. The Milwaukee community is not getting it. So now what? I mean, I know what the next steps would be, it’s just amazing to see! This is serious and if people continue to not follow the order implemented, everything is only going to get worse and then they call in the Gaurd. Come on people! Stop being ignorant and follow a few simple rules that are life changing. It’s not just about you!
Like Reply Delete

Ruth 7 days ago
Anyone know the reason for prohibiting bicycle riding?
Like Reply Delete 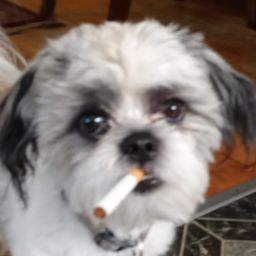 James Ruth 7 days ago
Where did you read that? Is it in the video clip? I didn't view the clip, just read the article which was fairly vauge.
Like Reply Delete

Kathybujny 7 days ago
This is no joke from the President, Goverment, and Healthcare Professionals. Google/read about 1918 Spanish Flu outbreak many people died. It started in spring and came back again in fall. The U.S had to do shut down things. History repeats itself. The fever is dangerous with this virus. Read about the bat woman that studies bat viruses and you will start to see the Global size of this pandemic.
Thank you so very much Front Line workers.
Like (1) Reply Delete

ChrisElfert 7 days ago
First a form of prohibition closing bars and restaurants, and now this. Read today they likely wont have the money to pay out all the new unemployment.
Regardless, I work in a factory that is deemed a critical need so still work crazy hours. A majority of people will still go to work, or do the work from home thing. Only good thing is the easy commute without the daily traffic jams.
Now if I could only find toilet paper...
Like Reply Delete

MelindaWolf 7 days ago
In case no one has thought about this -- it's time to challenge the legality of such edicts. The mayor, the governor ... they can try to put a 'safer at home' spin on this edict but a smelly rat is still a smelly rat. What about my Constitutional rights? Telling me with whom I can and cannot be???
The truth of the matter is that less than .01 percent of Wisconsin's population has test positive for CoVid-19. That means more than 99 percent have tested negative!
Yes, I'm sure the number of positive cases will increase some, perhaps a lot. But guess what? The vast majority of people will indeed recover from this VIRUS -- just like with every other virus.
The same people who are at risk from complications from CoVid-19 are at risk of complications developing from the flu -- which, by the way, has caused more deaths in the U.S. this season than CoVid-19 has caused in the ENTIRE WORLD! Where are all the alarming stories about that?
Thousands of people are out of work -- not because they are sick, but because there is a chance they will get sick. The state's, the country's economy is being sent into a tailspin because some politicians feel the need to over-react.
Just how long do they (the politicians) think we will stay hunkered down? Life has to get back to normal.
And for the record, the news media isn't helping matters, hyping people into a whirlwind of panic.You all should be ashamed of yourselves.
Like Reply Delete

ViewerFromMKE MelindaWolf 7 days ago
It is NOT because of hysteria, panic, fear mongering or the media.

It is because our country only has so much capacity to deal with a lot of very sick people. If we can delay the spread by keeping people away from each other, we have a chance to help more people effectively and not overwhelm hospitals & infrastructure. There are only so many nurses, doctors, hospital beds & pieces of equipment to help people that may eventually get virus-related pneumonia.

Do I feel I have it? No.
Could I have it? Yes.
We can have the virus without ever knowing we have it.

Justsomefacts20 MelindaWolf 7 days ago
Wisconsin Department of Health Services announced that there have been 416 positive COVID-19 tests, along with 7,050 negative tests. So no 99% haven't tested negative in the state because we haven't tested more than 7600 people out of a populationof 5.8 million. Please don't spread misinformation and untruths because you don't have the facts.
Like (3) Reply Delete

James MelindaWolf 7 days ago
You can be with whomever you wish, just not a bunch of whomevers at the same time.
If as many people become ill with covaid-19 as do yearly with the flu....we would have 1.5 - 3 million deaths nationwide. Not to mention the deaths from people that have other issues like strokes, heart attacks, seizures, because they can't get help on account of the hospitals being swamped.
Why dont you come back here in 2 weeks and let us all know what you think at that point. Just think of where we were at 2 weeks ago. This is no joke, you do not want to get this.
Like (1) Reply Delete

Repton1 7 days ago
I never thought that my life would turn into a Stalinist stage play , written by an imbecile , enacted all around me.

PaulNourse 8 days ago
We now I'm forced to go driving around back and forth past the cops aimlessly just to exercise my god-given rights. Fk the mayor, fk any Nazis that enforce illegal unconstitutional laws. Now I have to disregard safety to save the rights I was born with. 😡
Like Reply Delete

James PaulNourse 7 days ago
Driving is a privilege, not a right. Plus, I'm pretty sure you weren't born with a driving permit in hand.
Like Reply Delete 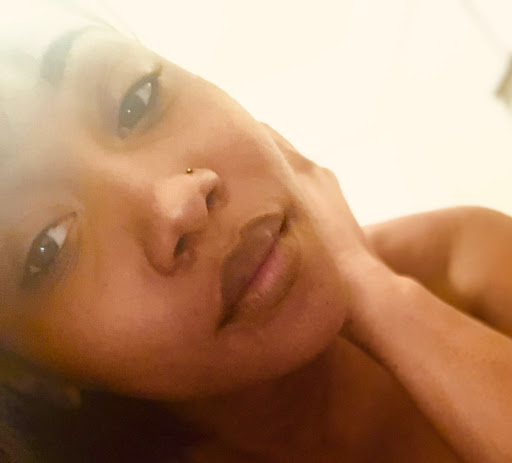 Yonna 8 days ago
So CAN YOU CLOSE SPECTRUM? We are forced to work with 400+ pole and they only
Thing they are telling us is to stay prepared
Like Reply Delete

JimiMcwilliams 8 days ago
Oh, so it's same as always, proceed with caution because the police can make up something and charge with a misdemeanor.
Like Reply Delete 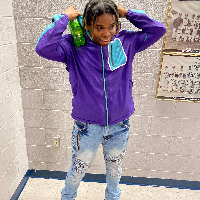 Fat 8 days ago
Kiss my mary , im sitting on my porch
Like Reply Delete

Third death from COVID-19 confirmed in City of Milwaukee; 5 deaths total in Wisconsin

Gov. Evers to issue order for Wisconsinites to stay home