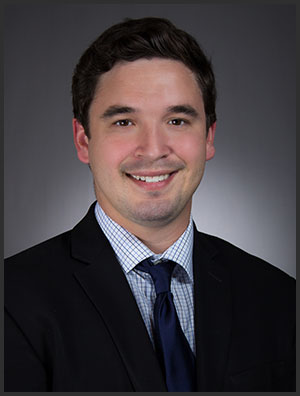 Brendan Cullerton started working as a reporter with CBS 58 in July of 2017.

He was born in the Chicago suburbs and is excited to work in such a great Midwest city. Brendan got started in the TV business reporting for the mid-Missouri NBC affiliate while studying at the Missouri School of Journalism.

Brendan then interned in the Washington Bureau for ABC News and reported for the website from the Pentagon and the White House. He reported for the ABC affiliate in Springfield Illinois for two years before making his way to the brew city.

Brendan is a big sports fan and is excited to cheer on Milwaukee sports teams. Unfortunately, being from Chicago, he has to cheer on the Bears as well. You can probably catch him playing pick-up hoops at parks throughout the city when he’s not working. Brendan is always looking for stories and encourages anyone with a story to tell to reach out on social media.