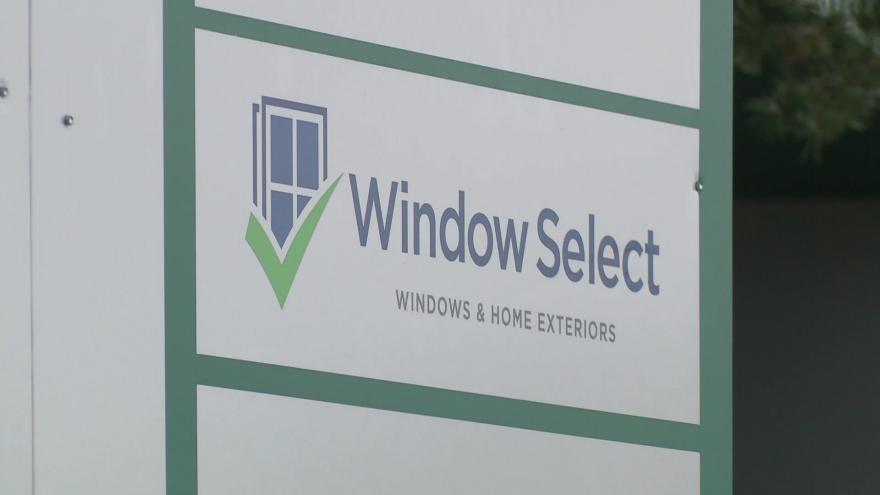 WAUKESHA COUNTY, Wis. (CBS 58) -- New information in the Window Select saga. CBS 58 has obtained court documents confirming that a class-action lawsuit has been filed against the company and its leaders.

The lawsuit is brought by four customers who say they made payments for orders that were never completed.

The suit is against Window Select Owner Justin Kiswardy, sales manager Kristy Russel, and Ray Muldrew. Muldrew served as Window Select's general manager until a few weeks ago when he abruptly resigned.

It also accuses the company of theft by contractor and breach of contract.

The customers named in the lawsuit are seeking immediate return of their down payments, damages, and attorney fees.

CBS 58 has also confirmed that multiple law enforcement agencies are investigating the company for fraud. That investigation is on going and include victims across 9 counties.