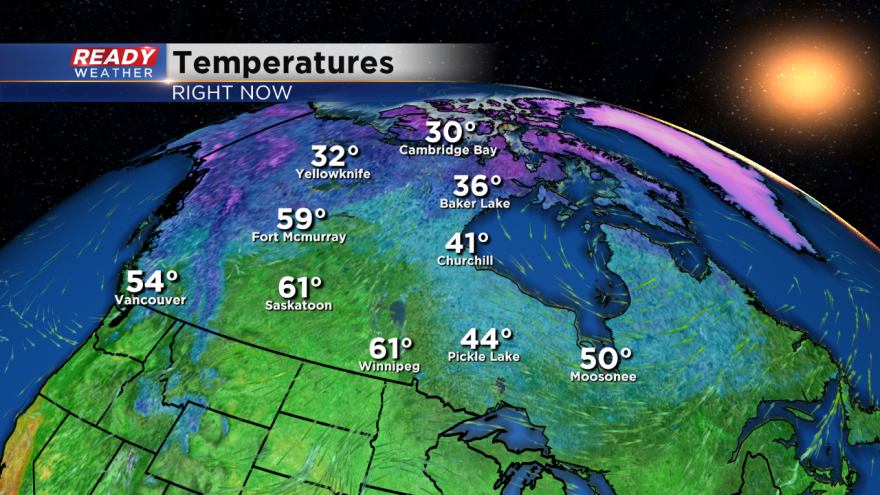 MILWAUKEE (CBS 58) -- Sitting quietly to our north is a batch of cold air across northern Canada. A storm system later this week will drag that cold air straight south across the central plains and throughout the Midwest.

Temperatures ahead of the front will surge well into the 60s through Friday, and then the bottom drops out! 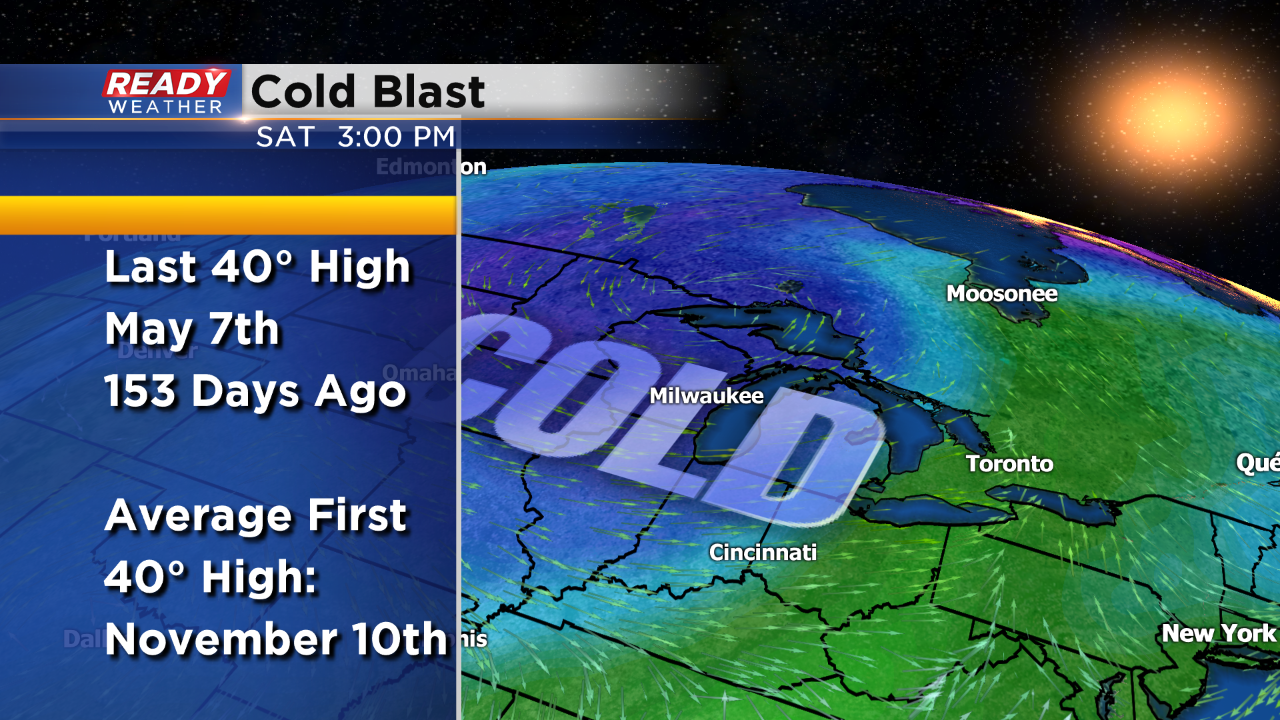 Showers and storms are likely for Friday as the front plows through.  Behind the front temperatures will plummet into the 30s and 40s.  This is easily the coldest air of the season.  The last time we had highs in the 40s was back on May 7th.

There's enough upper level support on Sunday with some sprinkles or even a few flurries with enough cold air aloft.  Nothing accumulating or problematic here, but it's definitely possible. 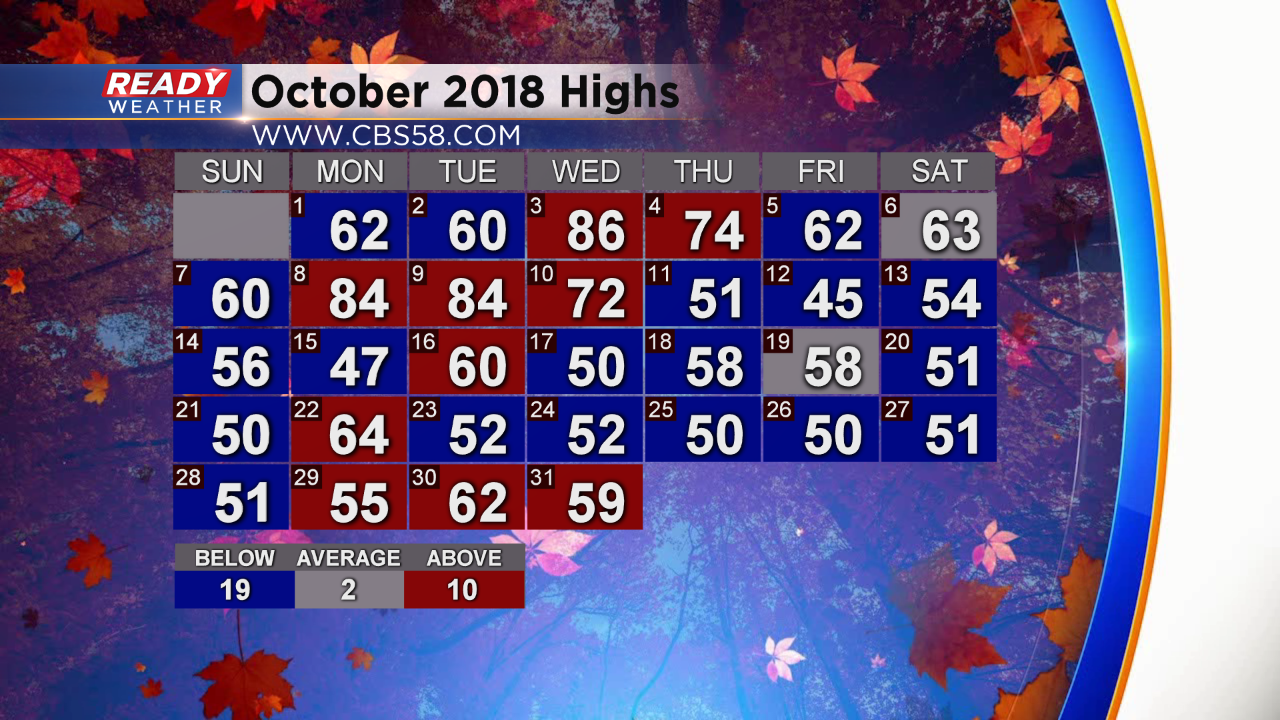 If you look back on last October, the first cool blast of the fall occurred around the exact same time!