Elvaughn Riley lost his father, Lawrence Riley, 66, on March 19th, 2020. He was the first person in Milwaukee County to die of COVID-19 and among the first to die in Wisconsin.

Back in March 2020, the fear of the virus was new, and for some, intense. The public restrictions, especially at hospitals, were just as intense. No family was allowed in the building. No family could be with Lawrence when he died. 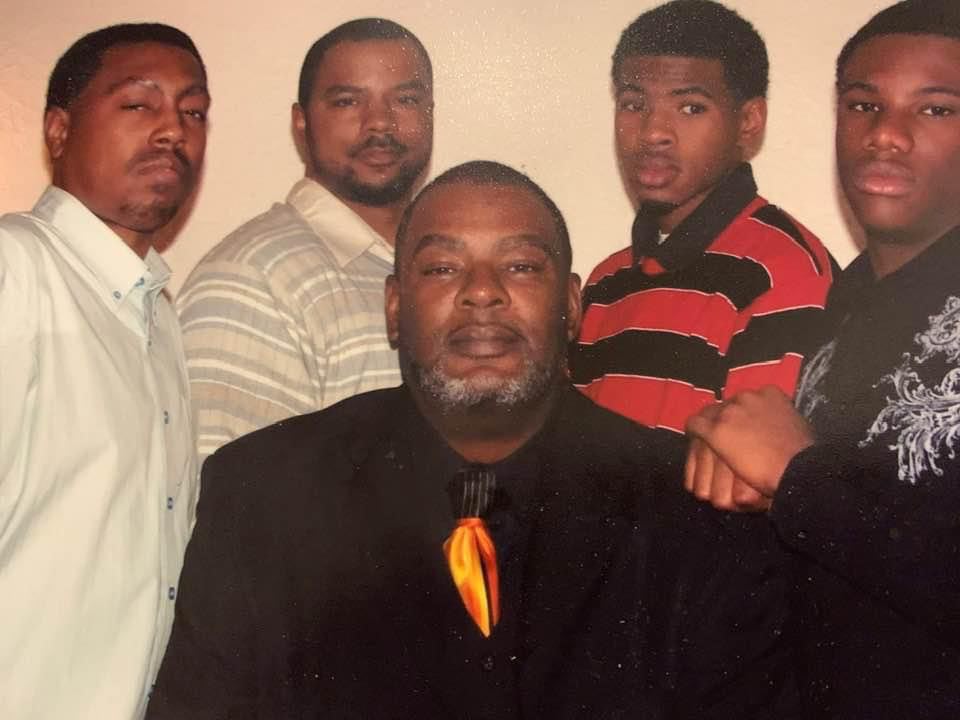 "When we got to his last, final hour the nurse was telling us he’s not going to make it," Elvaughn, one of Lawrence's six children, said a year later. "So, we said our goodbyes to her. She communicated it to him the best way she could. So, that was like our way of saying goodbye,  but that’s never…that’s not the way you want to do it.”

Being the first to die in a pandemic would be hard for any family. However, because it was Lawrence Riley, the Navy veteran, the retired Milwaukee firefighter, the father figure to many, his son says it made the virus very real to his community very quickly.

“They’ve taken it way more seriously than it did because it happened to Lawrence Riley, you know? A lot of people were hurt by it in the community, a lot of people," said Elvaughn Riley. "People, to this day, still wearing their mask, still following the protocols and doing what they need to do to stay safe. 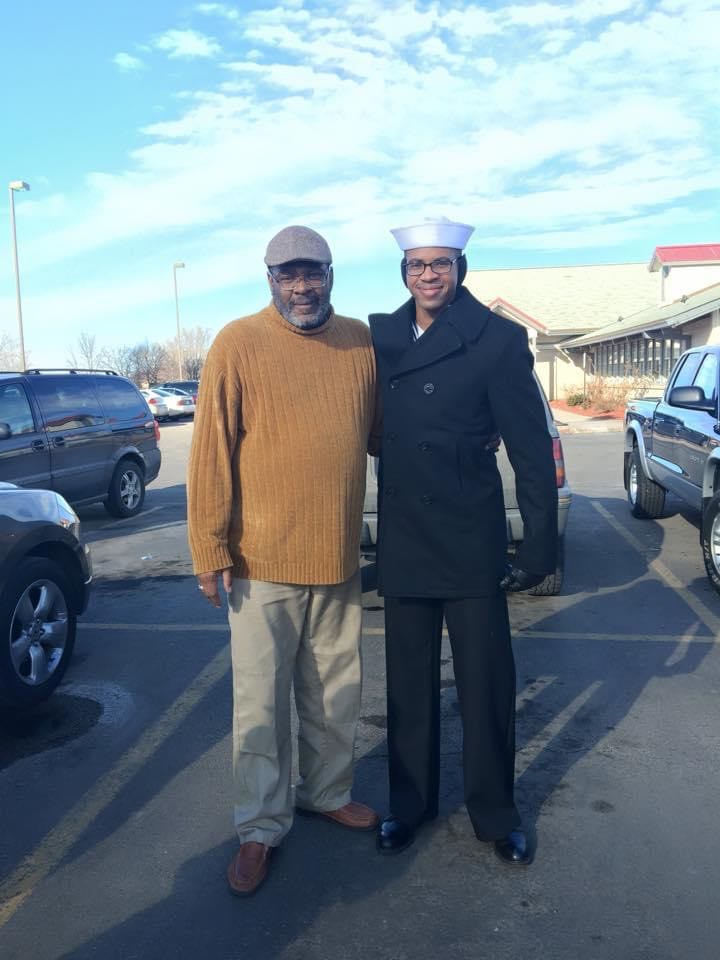 Elvaughn followed in his father's footsteps in the Navy. Both served the country in aviation maintenance.

“He was one of the coolest people I’ve ever been around in my life and I’ve been around some cool people," Elvaughn said. "He was just amazing. He was a community advocate. A lot of my friends who didn’t have fathers found that father figure in my father.”

Elvaughn also says he heard the politicization and skepticism about the disease in the year following his father's death.

“I wish it was fake. I wish it was a hoax. But it took the life of somebody I really care about,” he said. “It can happen to anybody. It’s not over yet. We’re making strides. We’re better off than we were last year. But it’s not over.”

Nearly a year later, the Gosa family in Kewaskum laid their father to rest. Gerald Gosa, Jr., 68, known as Jerry, died of COVID on March 5th, 2021.

“He really did everything he could to make Kewaskum a better place for everyone. For the kids. For the community,” said his daughter, Rachel Lustig, one of four children and eleven grandchildren with his wife, Mary. 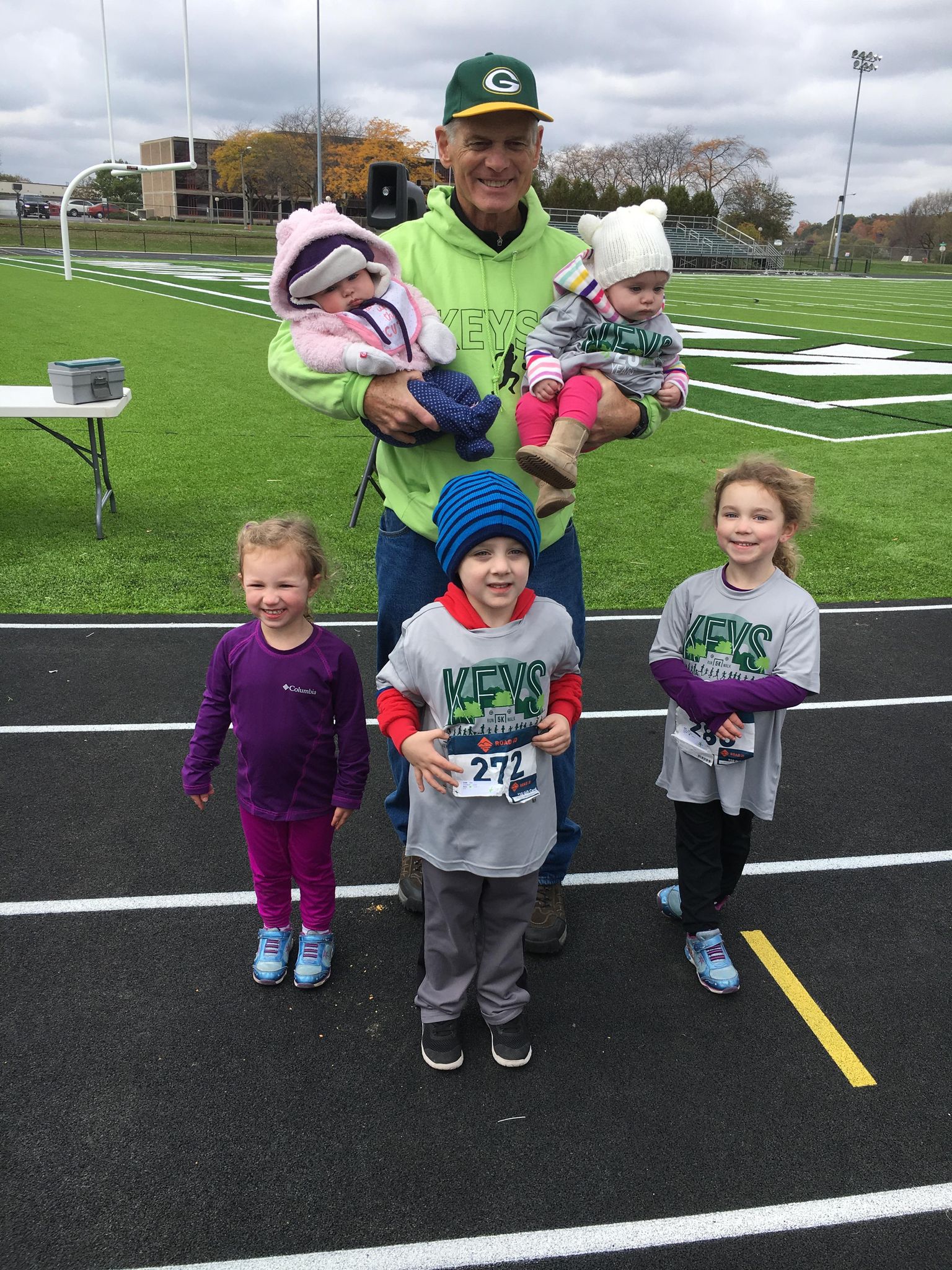 Gosa taught chemistry at Kewaskum High School for 38 years. He coached the track team at KHS for 25 years and then the Badger Middle School track team. He started and ran the KEYS scholarship foundation which has raised more than $2.5 million for Kewaskum High graduates. Gosa was an integral part of the group behind the 9/11 Memorial in Kewaskum, in memory of all those who died, including Kewaskum High grad Andrea Haberman.

“He was my dearest friend, first of all," said Andrea's father, Gordon Haberman, who had worked closely with Gosa on the project for nearly 20 years. "But I can only hope to aspire to do good things like Jerry did. His legacy will be measured in decades and generations to come.”

His family believes he caught it at his doctor's office while getting chemo treatment. His daughters said he went nowhere else. He tested positive for COVID in January 2021 and though he fought it for 49 days, he didn't have the strength left to defeat it. 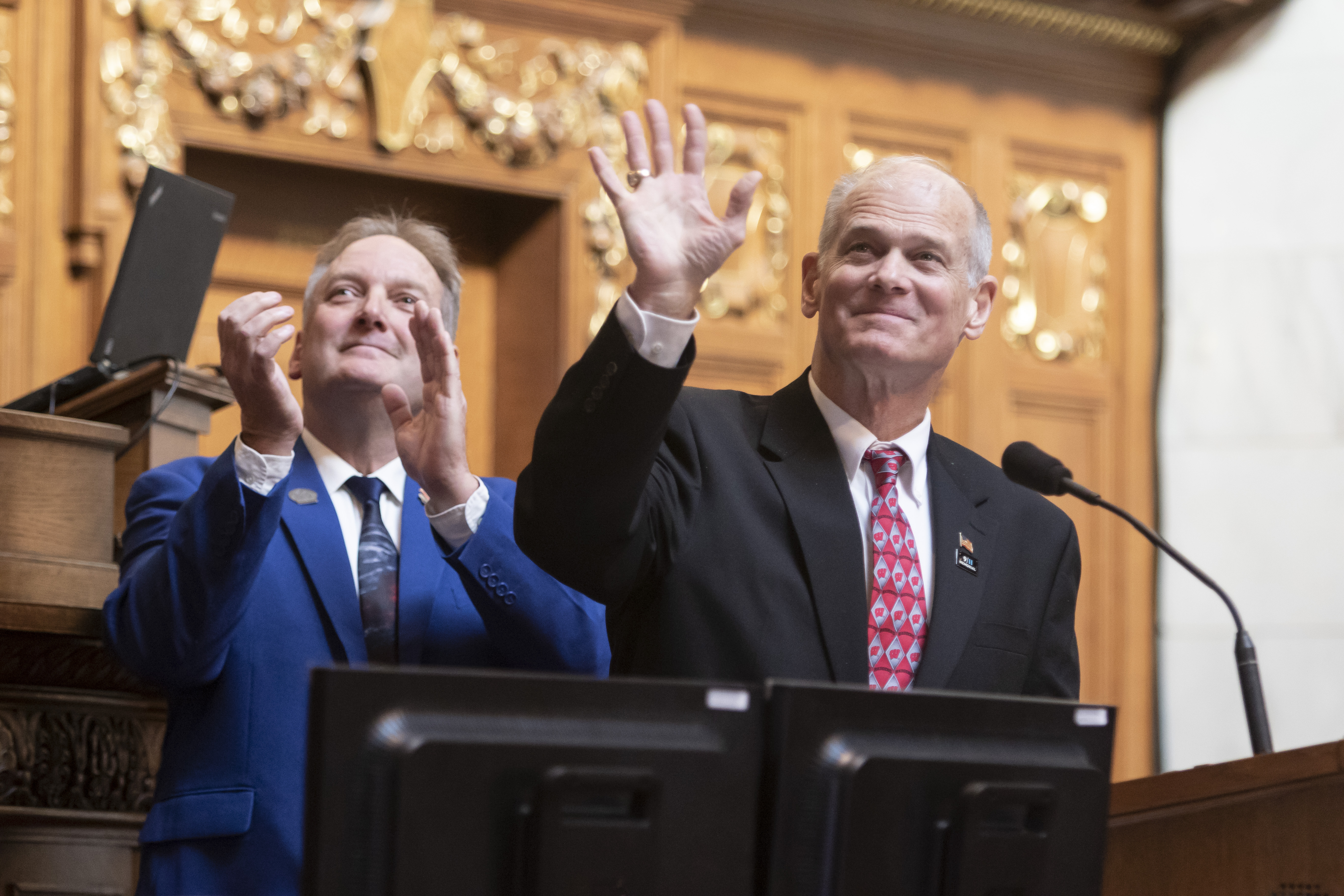 “He had three hospital stays and each one got harder and harder." said Lustig. "He would Facetime us for 45 minutes at a time to tell us how much he loved us and how proud he was of all of us. We just knew that COVID was going to be a really tough battle for him and it was.”

Jerry, like Lawrence in Milwaukee a year before, was a community leader. His dying wish was that he might inspire his town to take care of each other.

“We all love our dad and we miss our dad. We know the community of Kewaskum is thankful for our dad." said Nalepinski. "I really hope that they decide to wear a mask and get vaccinated so they'll protect the vulnerable people just like my dad."

“Those were my dad’s dying wish, was that people would get vaccinated and wear a mask," Lustig said. "Maybe not to keep yourself safe, but to keep others safe."

They are two Wisconsin families touched by tragedy, hoping their families' stories will keep their loved one's memory alive long after the pandemic ends, and hopefully, help bring it to an end.