Crews responded to the area near Rawson and Clement Avenue.

We are scene of a structure fire in the 900 blk of E Rawson Ave. This incident has been upgraded to a 2nd alarm. More info to follow.

According to officials, the fire was initially coming from the roof of the building.

Workers were then vacated from the building and crews transitioned to defensive fire operations, according to officials.

According to officials, two civilians were evaluated for possible smoke inhalation and one firefighter sustained a minor injury.

The cause of the fire is still under investigation.

Cleanup crews were on the scene Thursday morning, as well as many business owners evaluating the damage.

The building was home to the Common Cookhouse, a preparation, or "ghost," kitchen that more than 18 businesses share, including food trucks, caterers, and personal chefs.

Arnie Gonzales, the co-owner of Troublemakers' Cocina, which operates out of the building, saw the destruction firsthand on Wednesday.

"As I walked to the door, I heard crackling, and when I looked up that's when I saw the ceiling, the roof was on fire," Gonzales said, "It was a lot of dark smoke. I came over to the front door to open it up and see what's going on, and it was just pillowing."

Gonzales helped get his colleagues out of the building. Then, he was one of the two people treated for smoke inhalation at the scene.

"It was scary. I felt really nauseous, dizzy. It all dissipated pretty quickly," Gonzales said.

While everyone is okay now, the items they need keep their businesses running are not.

"I was thinking to myself, everybody just lost everything," Gonzales said.

Katy Klinnert is a personal chef, who runs her business, "Katy's Cooking Tonight," out of the Common Cookhouse. She is one of many entrepreneurs that made a home in the common cookhouse.

"This isn't one restaurant that burned down. This is 20 restaurants all in one," Klinnert said.

The business owners all rushed to the scene Wednesday when they heard the news.

"We were all standing here sobbing and hugging," Klinnert said, "Here stood all these food makers watching all of our businesses disappear."

Klinnert guesses she lost $15,000 worth of equipment. When factoring in the other businesses, that number is much larger.

"A lot of them have meat, vegetables, coolers full of product that's gone," Klinnert said.

The next step for the displaced tenants is to find a new plan and a new place to go.

"It's going to be a long road to it, but hopefully, all of us, we've all pulled together," Gonzales said.

The businesses will be relying on insurance and donations to get back on their feet.

You can find a GoFundMe for Katy's Cooking Tonight here. 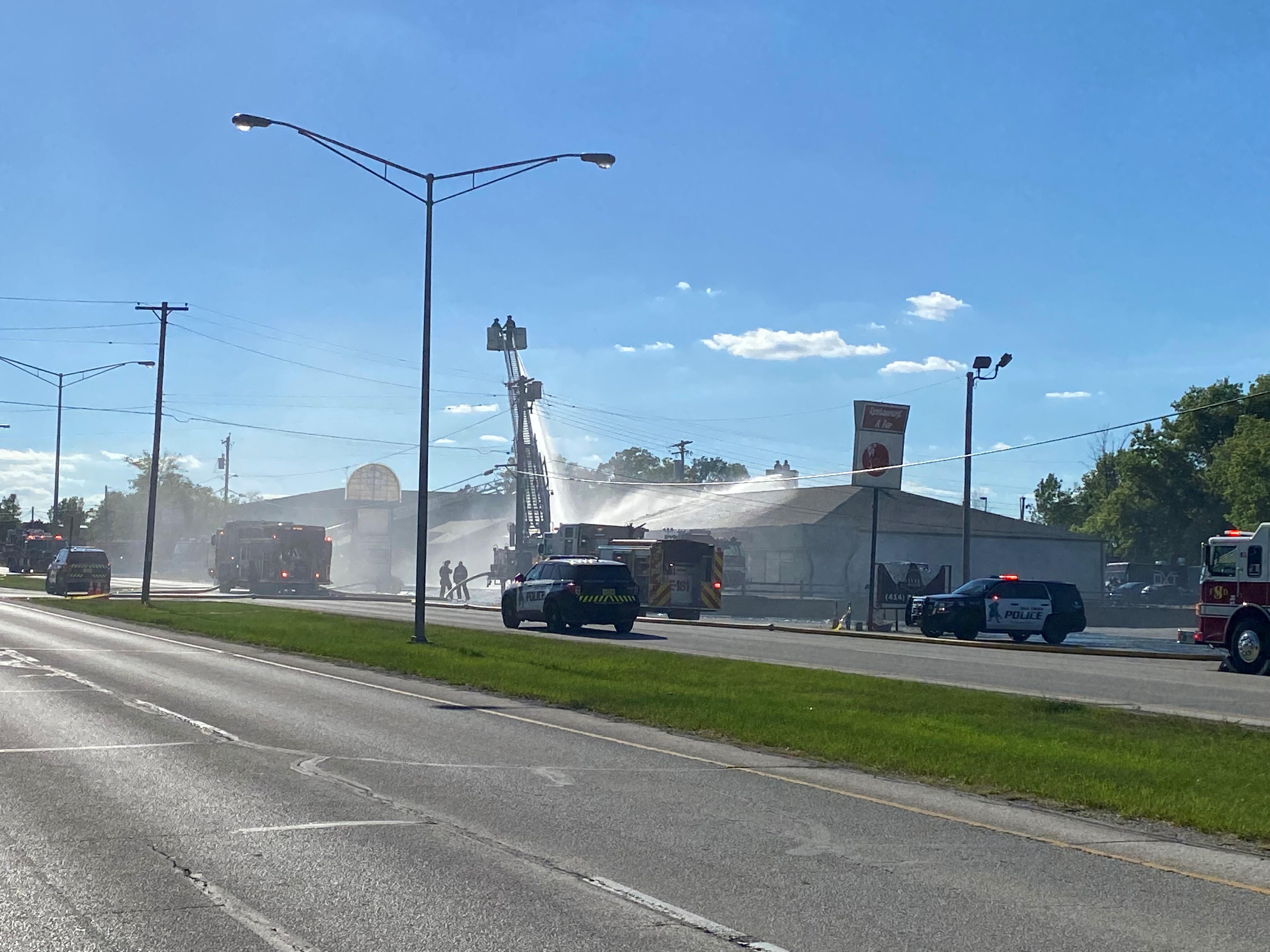