Crime Stoppers Crime of the Week: 31-year-old man shot dead while driving near 32nd and Fairmount

MILWAUKEE (CBS 58) -- A shooting on Father's Day in Milwaukee that left a man dead is still unsolved. Now, his sister is asking you to come forward with information to help find her brother's killer.

It was around 2:30 a.m. June 21, when police say Dieria Walton Stokes was driving near 32nd and West Fairmount, and someone shot at his vehicle multiple times. Paramedics tried to save him but the 31-year-old died.

The only evidence was casings left behind. There were no witnesses or surveillance video.

The victim's sister, LaTonya Stokes, said he hated guns and had a dream of opening a group home to help the elderly.

"If anybody has any idea, any information to come forth to help us find out who killed my brother. It was my brother this time but it could be someone else’s cousin... it has to stop," Stokes said.

If you know anything about the shooting that killed Dieria Walton Stokes on June 21 on 32nd and Fairmount, call Milwaukee Crime Stoppers at 414 -224-TIPS. Your call is always anonymous. 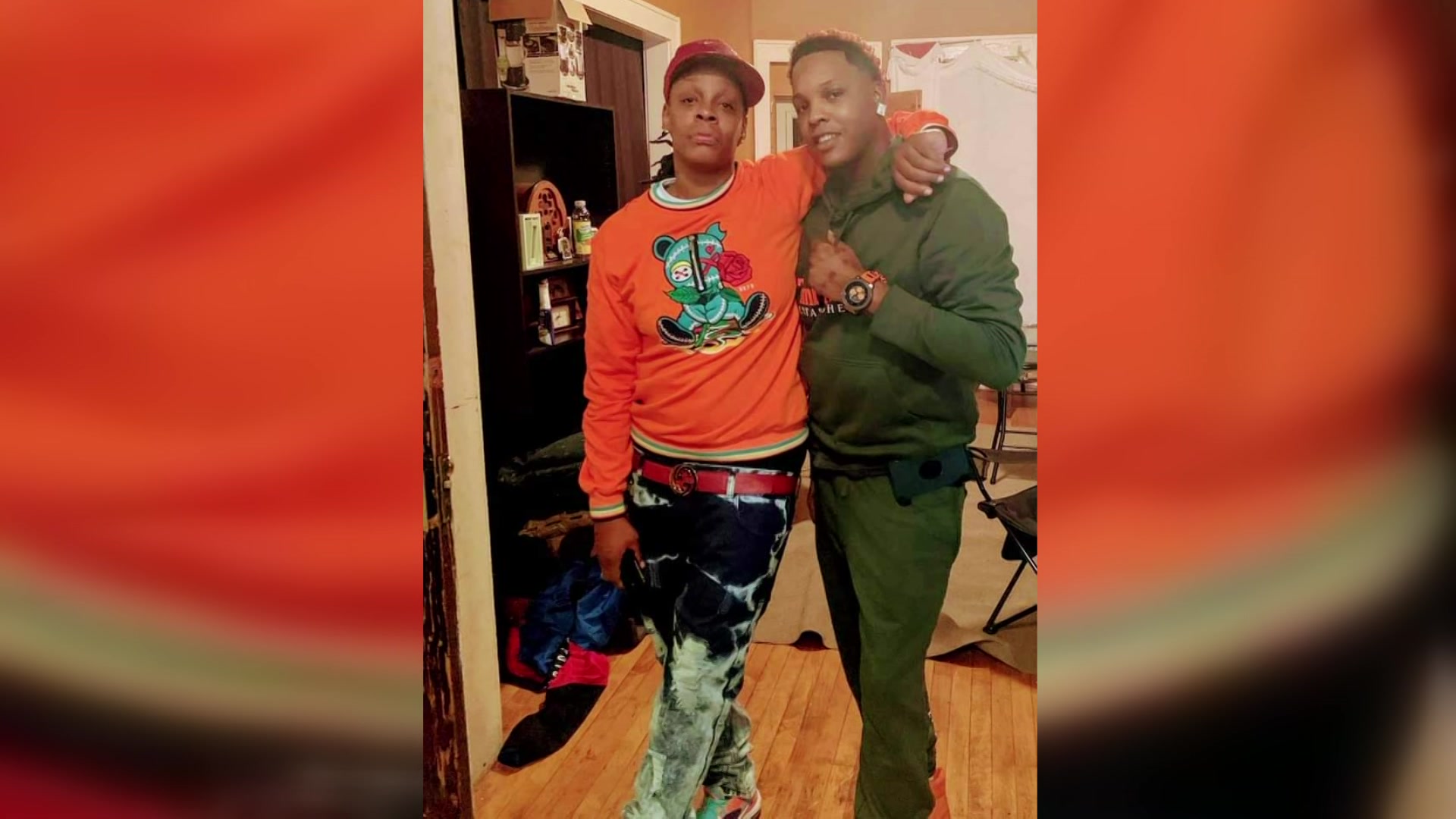