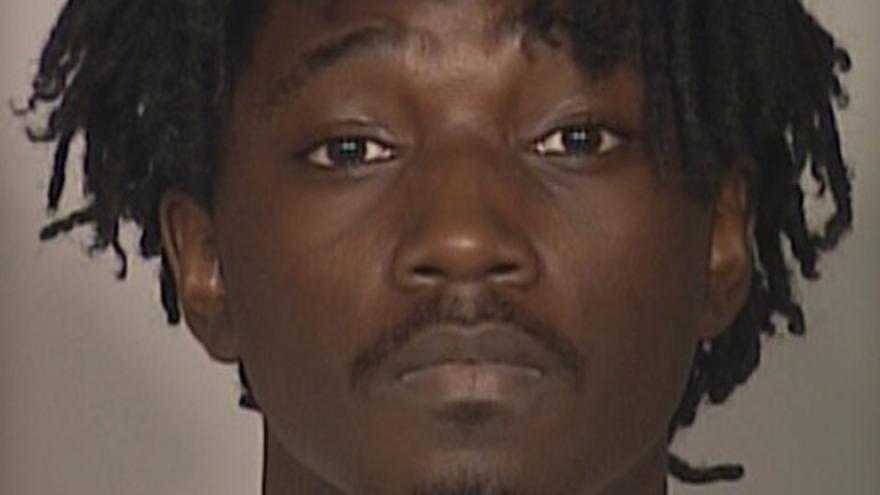 MILWAUKEE (CBS 58) -- It's like something out of a gangster movie. A woman walks down the street when a car pulls up, strangers force her to get in, and interrogate her about her son. When she doesn't give them the answers they want, they shoot her. In this case, Milwaukee police know exactly who they're looking for.

Jerelle Smith, 26, is the suspect in the case. Officials say back in November, he and others grabbed a woman off Atkinson Street in Milwaukee.

When they got her in the car she wouldn't give up information about where her son was. So they not only shot her in the right leg and shoulder, but they then threw her out of a moving vehicle and onto the street near 13th and Fiebrantz.

Now, investigators are on the hunt for Smith. Milwaukee police say there's more to this crime than what meets the eye.

"He has a very violent criminal past, he was arrested in 2013 for homicide, so anyone with information on his whereabouts please let us know. Do not try to confirm this individual on your own he is a very violent offender," said Captain Craig Sarnow, Milwaukee Police Department.

If you know where Jerelle Smith is, or have any information about the crime you're asked to call Milwaukee Crime Stoppers at 414-224-TIPS(8477). Your call is always anonymous and you could get up to a $1,000 cash reward.