WAUKESHA, Wis. (CBS 58) -- The Dancing Grannies say they're ready to move forward and bring positivity and light to the community almost a year after the Waukesha Christmas parade tragedy.

As Betty Streng looks back and reads over one of the many get-well cards she received from the community after being injured during the Waukesha tragedy, tears stream down her face.

The 64-year-old suffered a severe brain injury when she was hit during the parade.

"I had two skull fractures, a brain bleed and brain swelling," said Streng.

She said she's lucky to be alive and thanks her dancing peer, Kathi Schmeling, for helping her save her life. Streng calls Schmeling her protector as Schmeling waited with the 64-year-old for medical help. 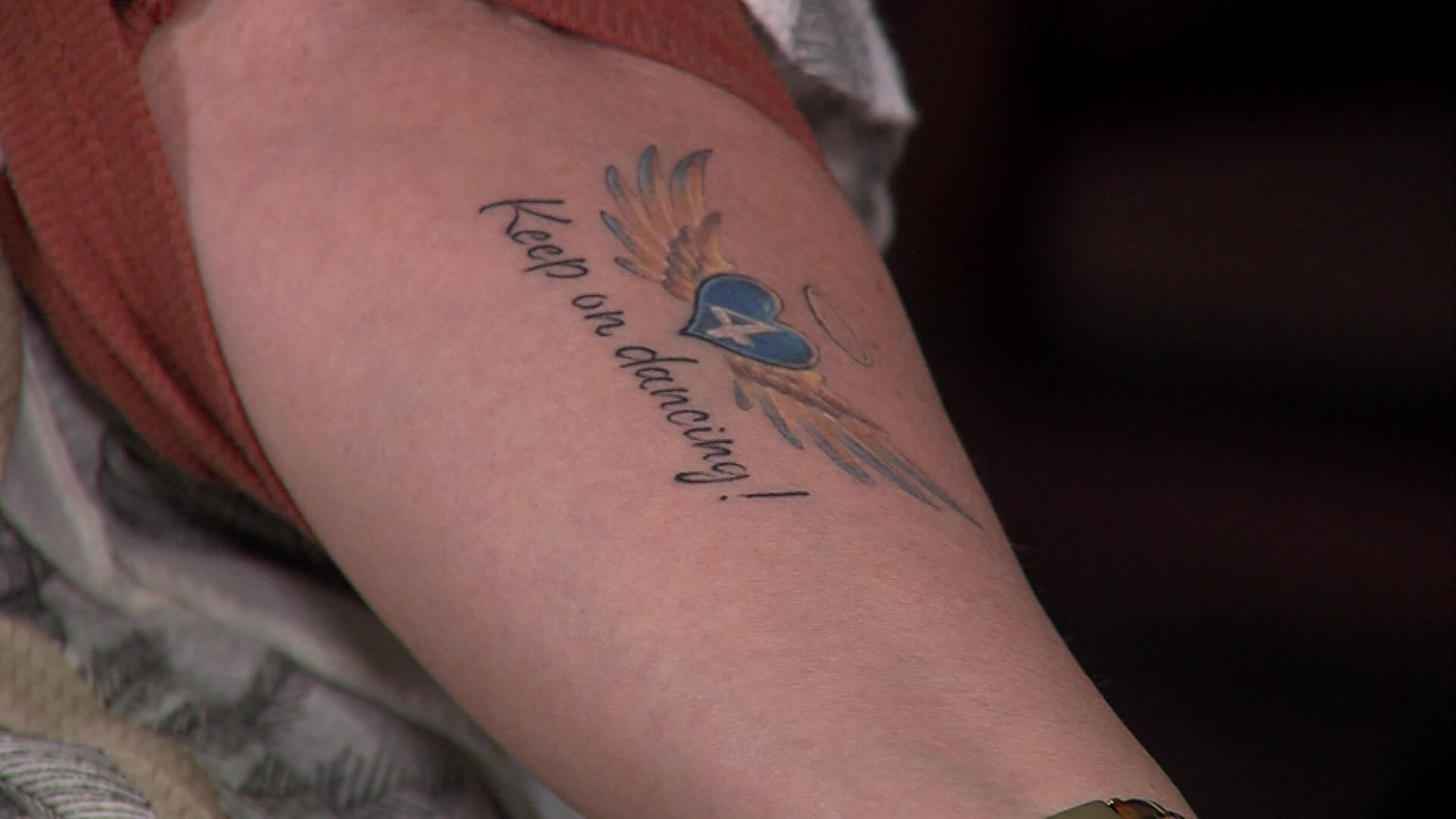 Although Streng has a long way to a full recovery, the Dancing Grannies said they are all back together and stronger. They said every step and move is in honor of their fallen dance mates.

Schmeling honors the Dancing Grannies' victims with a tattoo that depicts a blue heart surrounded by angel wings and the number four displayed in the middle, the number representing each victim.

Both Streng and Schmeling said they're ready to bring light and positivity to Milwaukee while also celebrating the life of their teammates lost in the tragedy.

"We want the community to look at us as persevering, you know, moving forward, doing bigger and better things," said Schmeling.

The Dancing Grannies are set to perform in nine Christmas parades, including in Waukesha.