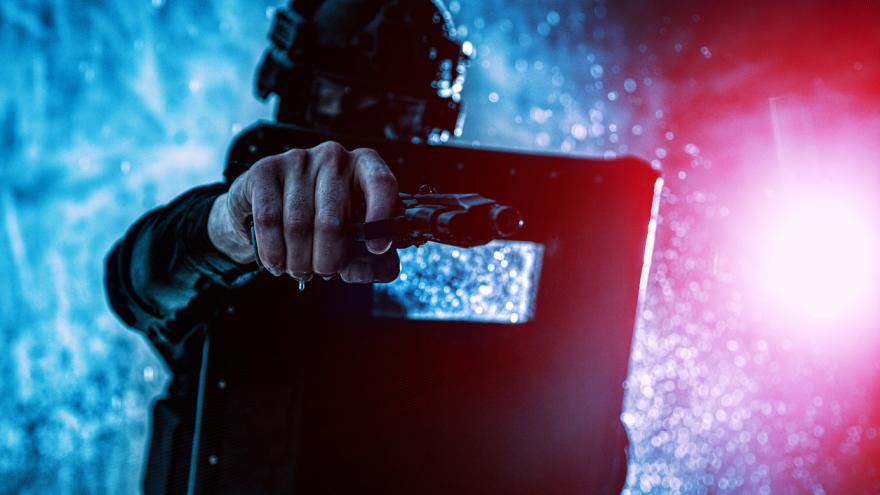 MILWAUKEE (CBS 58) -- The Milwaukee Police Department has announced the purchase of special tactical ballistic shields as a direct response to multiple MPD officers being injured by gunfire, or being shot at, while on duty.

A press release from MPD on Tuesday, Jan. 24 notes that the purchase aims to better protect officers in life-threatening situations, particularly given the proliferation of guns and other firearms in Milwaukee.

A donation by Minnesota-based Johnson Brothers is what made the purchase possible, according to MPD. The company has done business in Milwaukee since 1975.

Bill Anderson, President of Johnson Brothers of Wisconsin said in the press release that the donation was rooted in an appreciation for the work of MPD officers. "They put their lives on the line every day, and this donation is simply our way of saying ‘thank you,’ and a token of our appreciation for the critical work they do every day in keeping our community safe."

Mark McClain, President of the Milwaukee Police Foundation believes that the shields will allow MPD to have the necessary tools and resources to be safer while helping build community trust.