Few days in the 40s to start the work week

NOW: Few days in the 40s to start the work week

It was another fantastic late February day today with plenty of sunshine and highs in the mid 30s to around 40°! 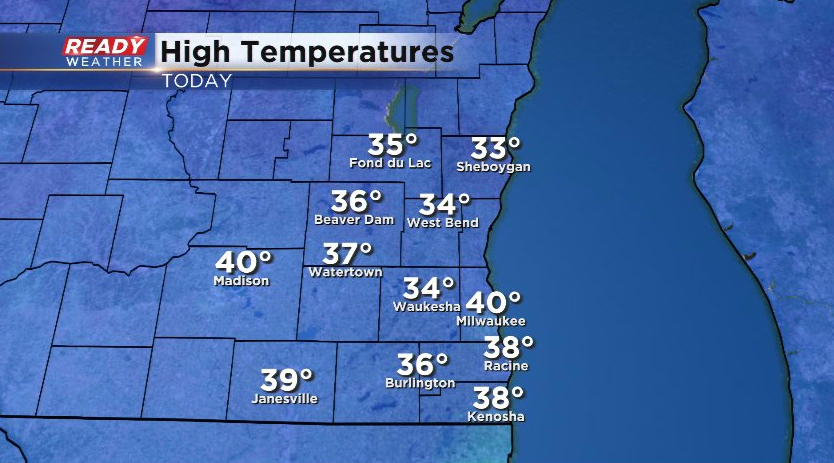 Temps will remain in the upper 30s to low 40s through the first half of the new week. A few spots may even reach the mid 40s! A cold front will briefly knock temps down below freezing on Thursday, but a southerly wind will boost them right back into the upper 30s by Friday. 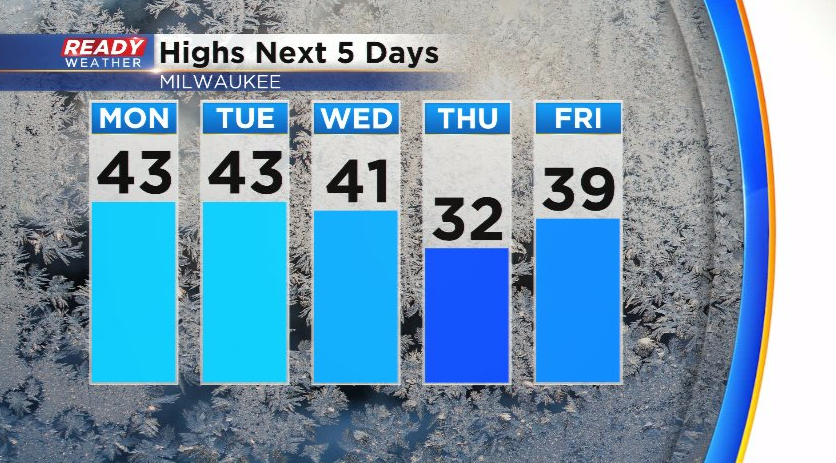 There will be a series of quick moving clipper systems during the first half of the week, but most of them won't have much moisture to work with. 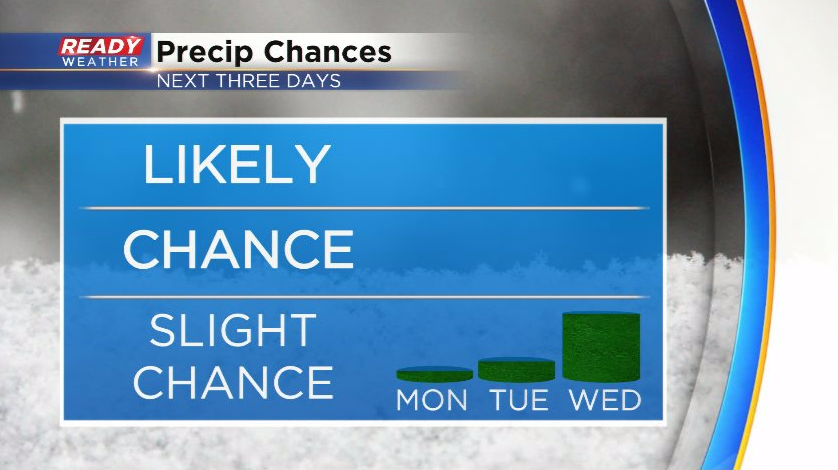 Nearly all of the precipitation with Monday's clipper will remain across the northern half of the state, but we can't rule out a few lake effect flurries in Sheboygan county in the morning. 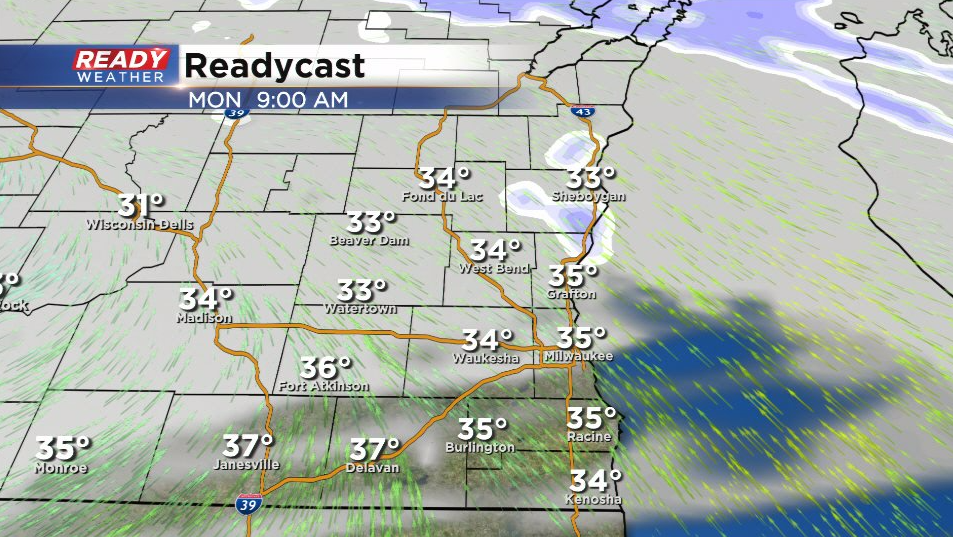 Another system tracks through on Tuesday, but with lingering dry air in place, most of the snow will likely evaporate to flurries before reaching southeast Wisconsin. 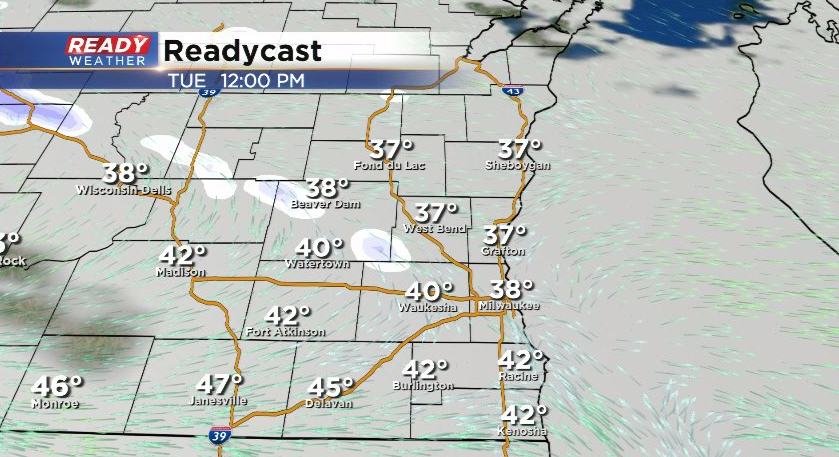 A few isolated rain/snow showers are expected on Wednesday as a cold front moves through, but it doesn't look to be anything more than a nuisance. By the end of the week, a stronger system will be taking aim at the state and will likely bring a period of rain to start the weekend. This active weather pattern could continue into the start of the following week. 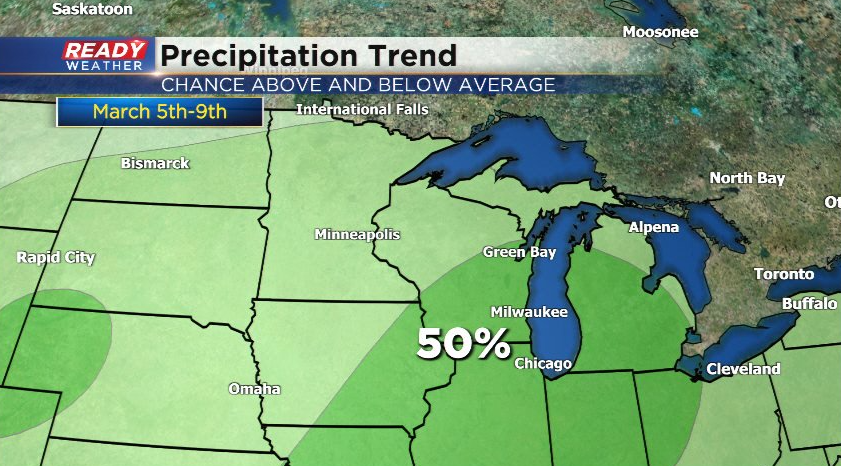 The 6 to 10 day precipitation outlook favors above normal precipitation during this timeframe, which we desperately need considering our moderate to severe drought. Download the CBS 58 Ready Weather App to track the precip chances.