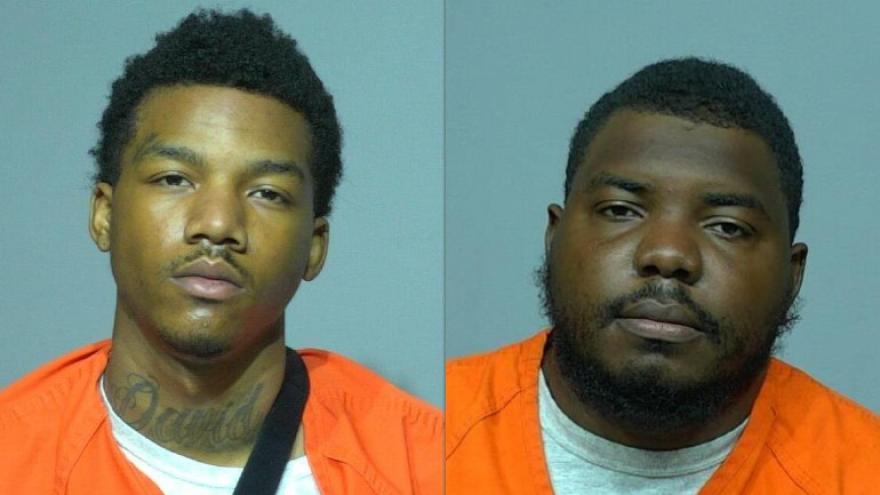 MILWAUKEE (CBS 58) -- The first charges have been filed in connection to the weekend violence that left 21 people injured in downtown Milwaukee.

Green was found with a gun near Water and Juneau. He was injured and taken to the hospital.

An officer found Fraylon near Water and Highland. He was also injured in the shootings.

Police recovered a handgun at the hospital.