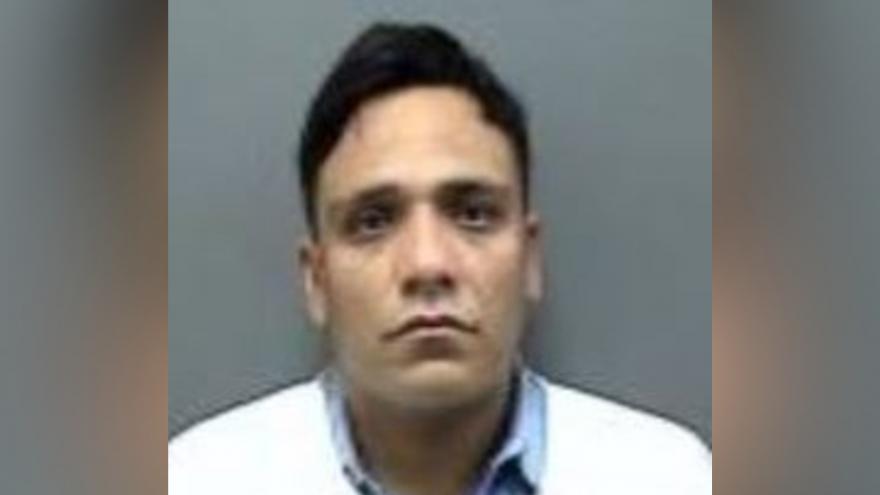 RACINE COUNTY, Wis. (CBS 58) -- A Florida man is accused of obstructing an officer, after allegedly leading police to believe his car was stolen in order to cover up a reported hit and run.

Cruz said his car broke down near County Road V and Seven Mile Road in Caledonia. He told police he got out of the car and took a picture of the vehicle and its location, marking the spot with a pin on his GPS. He said he left the keys in the ignition and walked to a gas station, and when he returned the car was gone.

Officers learned that the Oak Creek Police Department had entered a warrant for Cruz's arrest a day prior, on August 21, for a hit and run, leading police to suspect that Cruz may be trying to cover up the incident by claiming that his car had been stolen.

Police looked at Cruz's phone and saw that the photos of the car were taken at a different time than Cruz had claimed. When confronted, he reportedly admitted that the picture was actually of his girlfriend's car, but maintained that his car was really stolen.

Cruz was arrested for obstructing an officer. When asked why he lied about his car being stolen, Cruz said that it really was stolen in Milwaukee, but he didn't want to report it there.

No charges have been filed in connection to the alleged Oak Creek hit and run at this time, according to court documents. 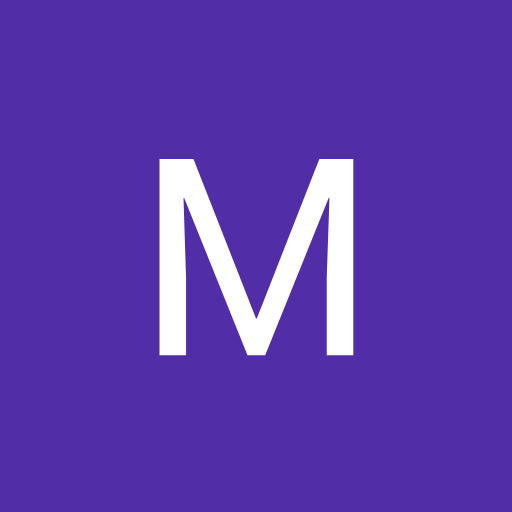 Matthew 63 days ago
Lies. All lies perpetuated by the very bored and very racist Caledonia security officers. Justice prevailed and the charges were dismissed. Thank you Caledonia for your hospitality. Rest assured I will not be visiting your shit town again. Furthermore, CBS58, I thought you were a professional news agency. You should have done your homework.