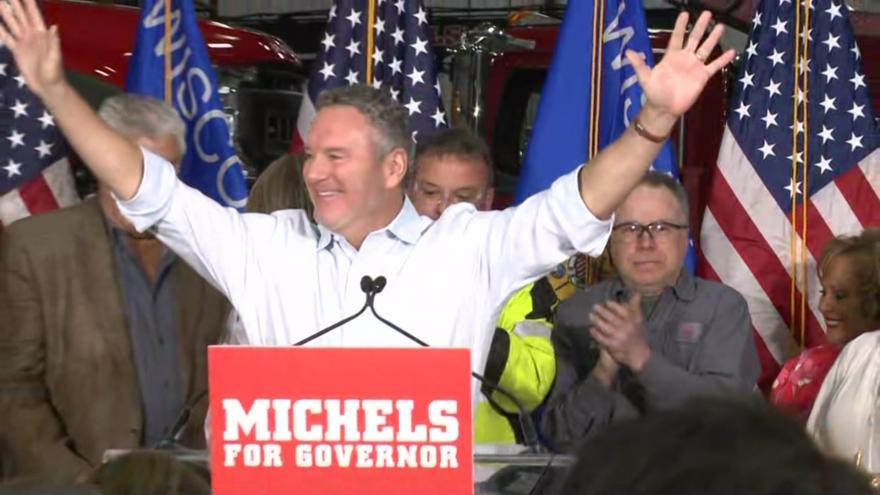 WISCONSIN (CBS 58) -- One Republican candidate for governor is defending his Wisconsin residency.

The report also says both of his children graduated from east coast high schools.

In his defense, Michels told conservative talk radio host Dan O'Donnell that he still votes and spends a majority of his time in the Badger state.

Michels' campaign website says he lives in Hartland with his family.