Hottest temps in a decade

NOW: Hottest temps in a decade 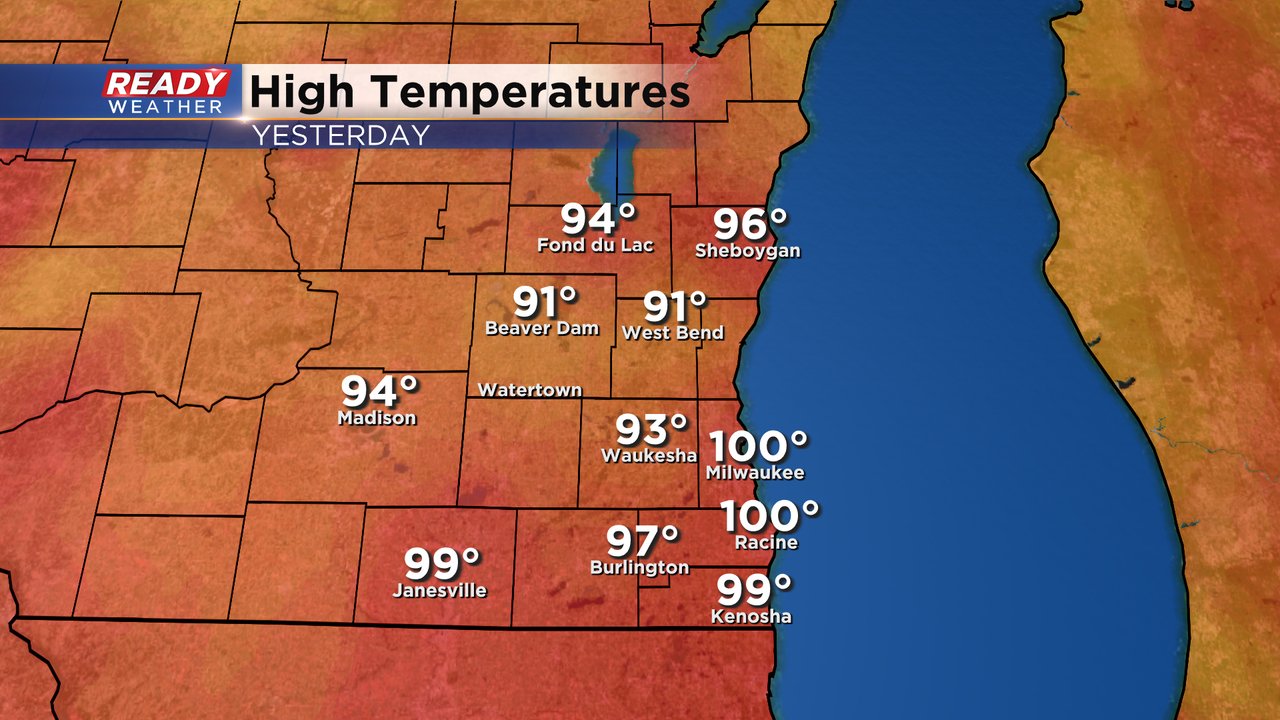 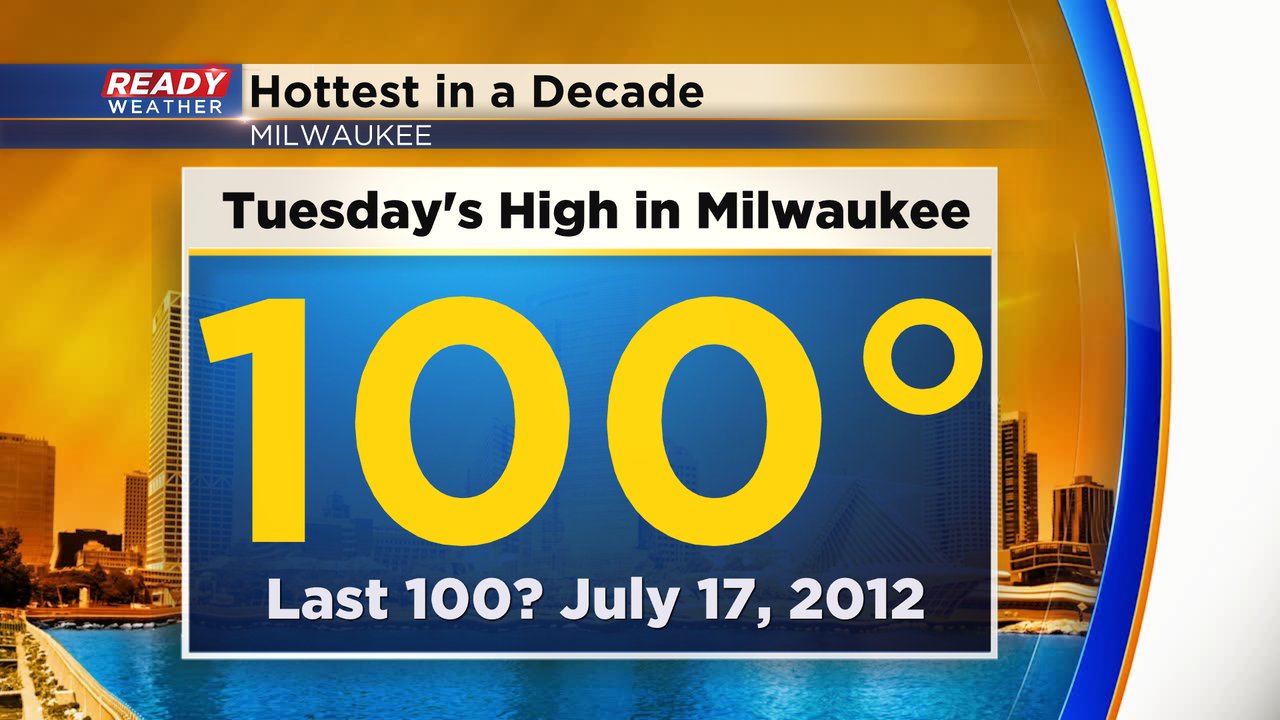 Despite hitting 100* in Milwaukee on Tuesday we did not break a record. So both hot days this week with the middle 90s Monday and 100* Tuesday fell short of the previous records. 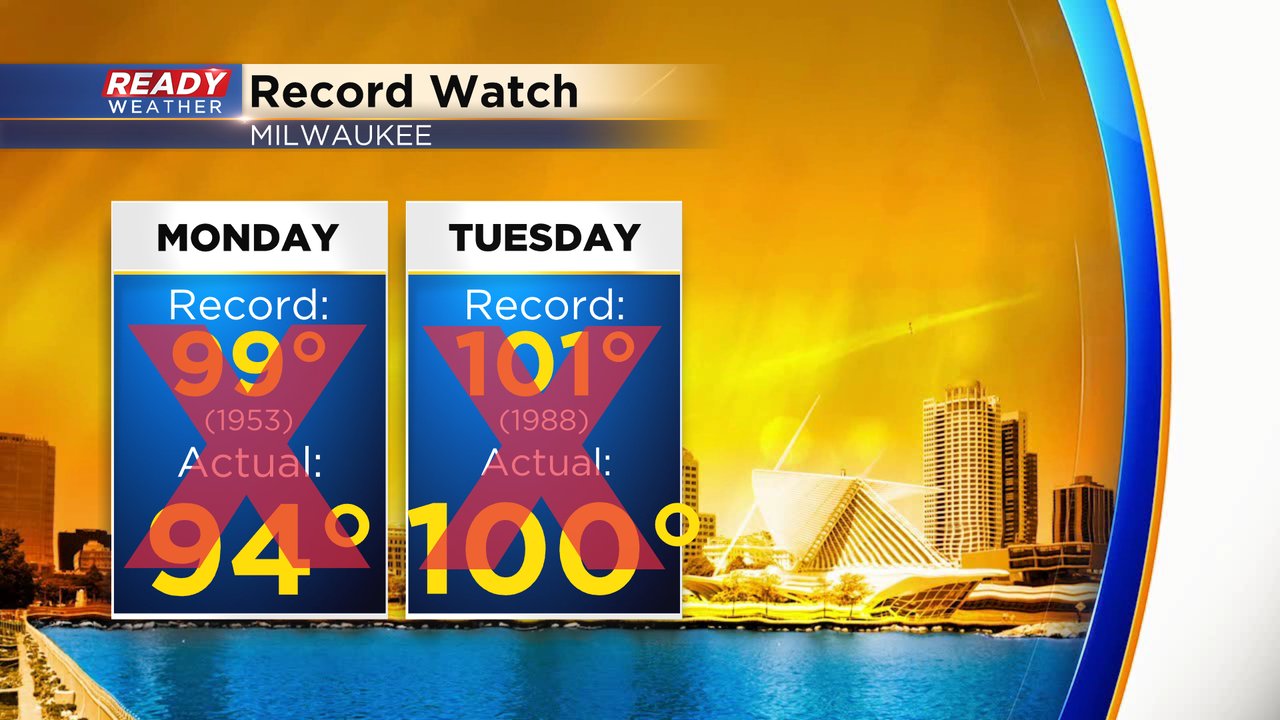 We only average hitting 100* in Milwaukee once every nine years so we were a bit overdue. When we do get into the 100s the average first 100* day is right around now during the last week or so of June. The official long term average is June 23. 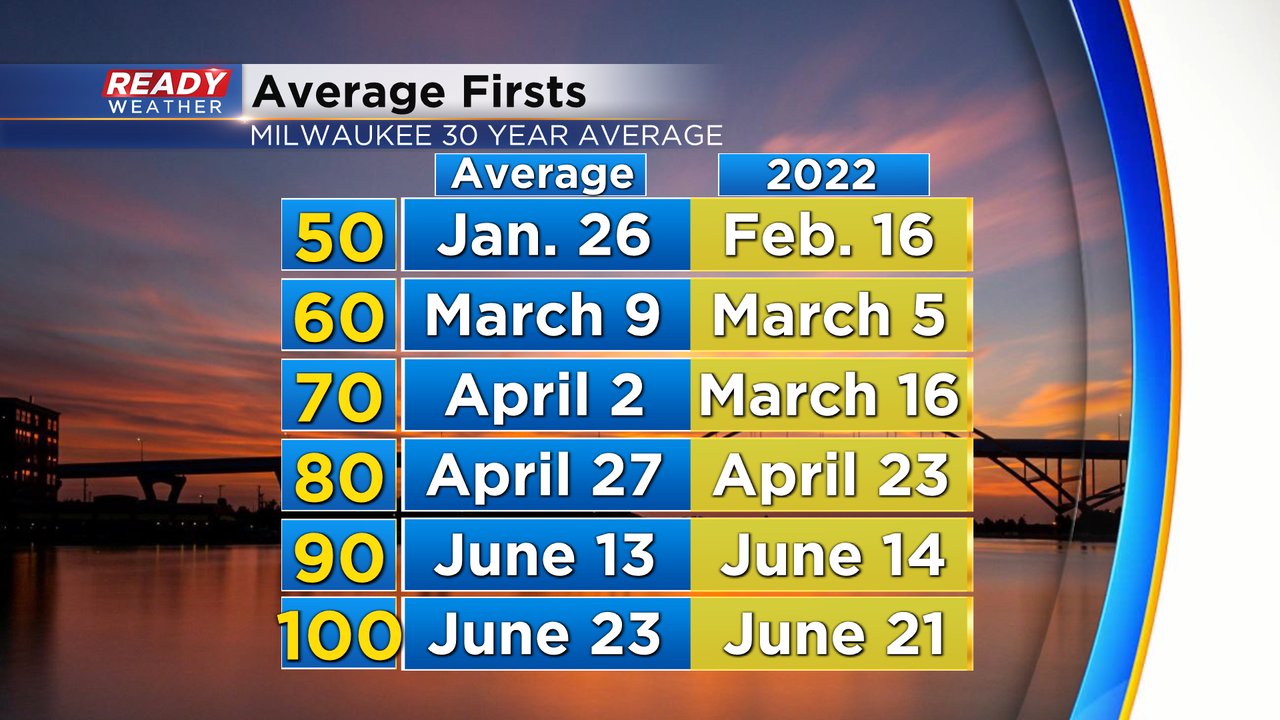 Download the CBS 58 Ready Weather app to see the temperatures the rest of the week!