FRANKLIN, Wis. (CBS 58) -- A Franklin family is getting a life-changing addition to their home this week all thanks to community support.

On Wednesday, around 10 workers were at the home installing a paved driveway. 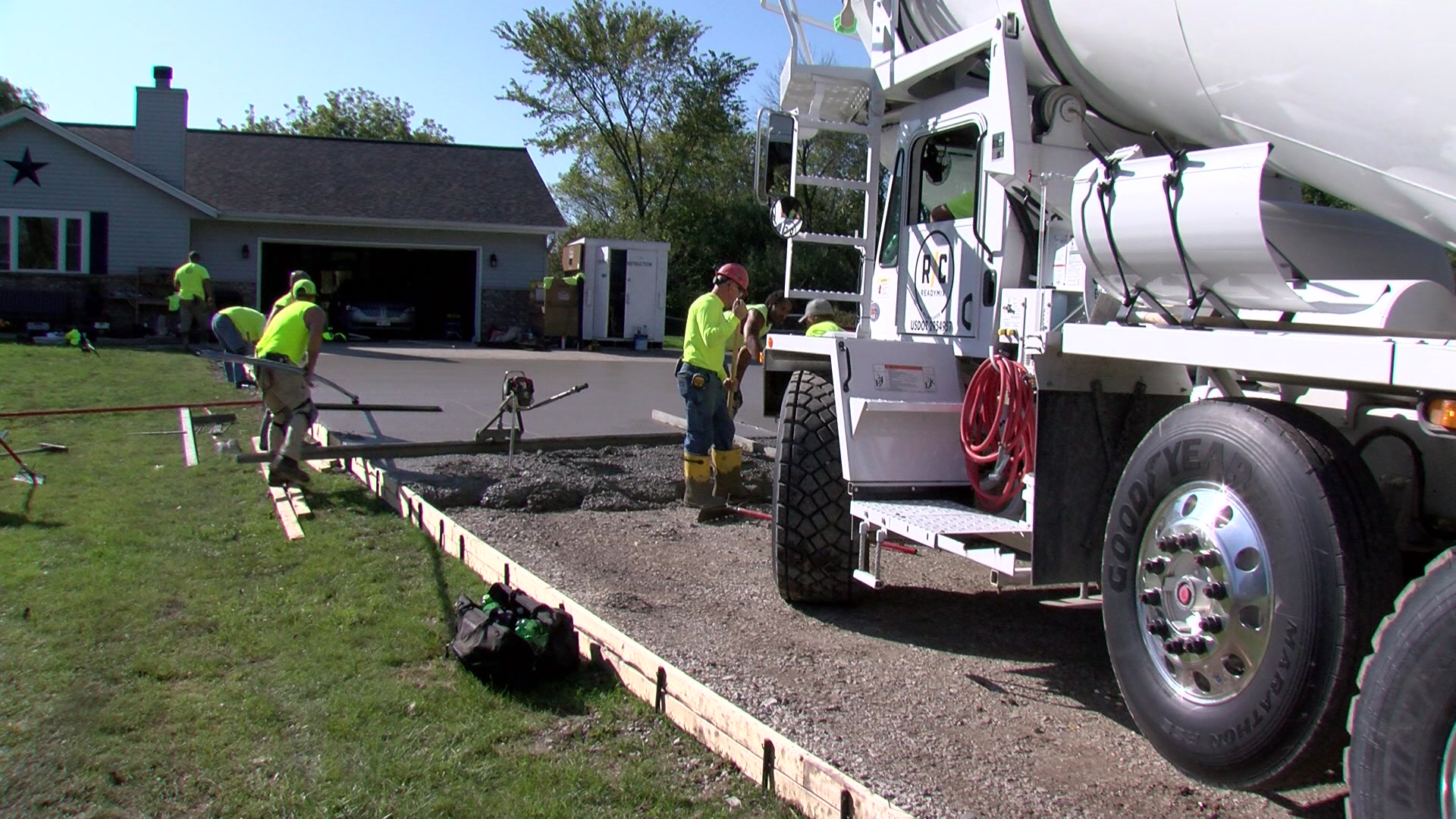 "I was overwhelmed with cards and flowers so to get a driveway... I don't have words for that," Kate Gray said. "It's amazing, it's a blessing."

Gray's son Anthony was killed in a car crash in June.

His younger brother Kavi uses a wheelchair and getting in and out of the gravel driveway is a challenge for the family.

After the tragedy of losing Anthony, members of the community decided to rally around the family. A GoFundMe was started and raised more than $25,000 for the driveway project called "Pave the Way". 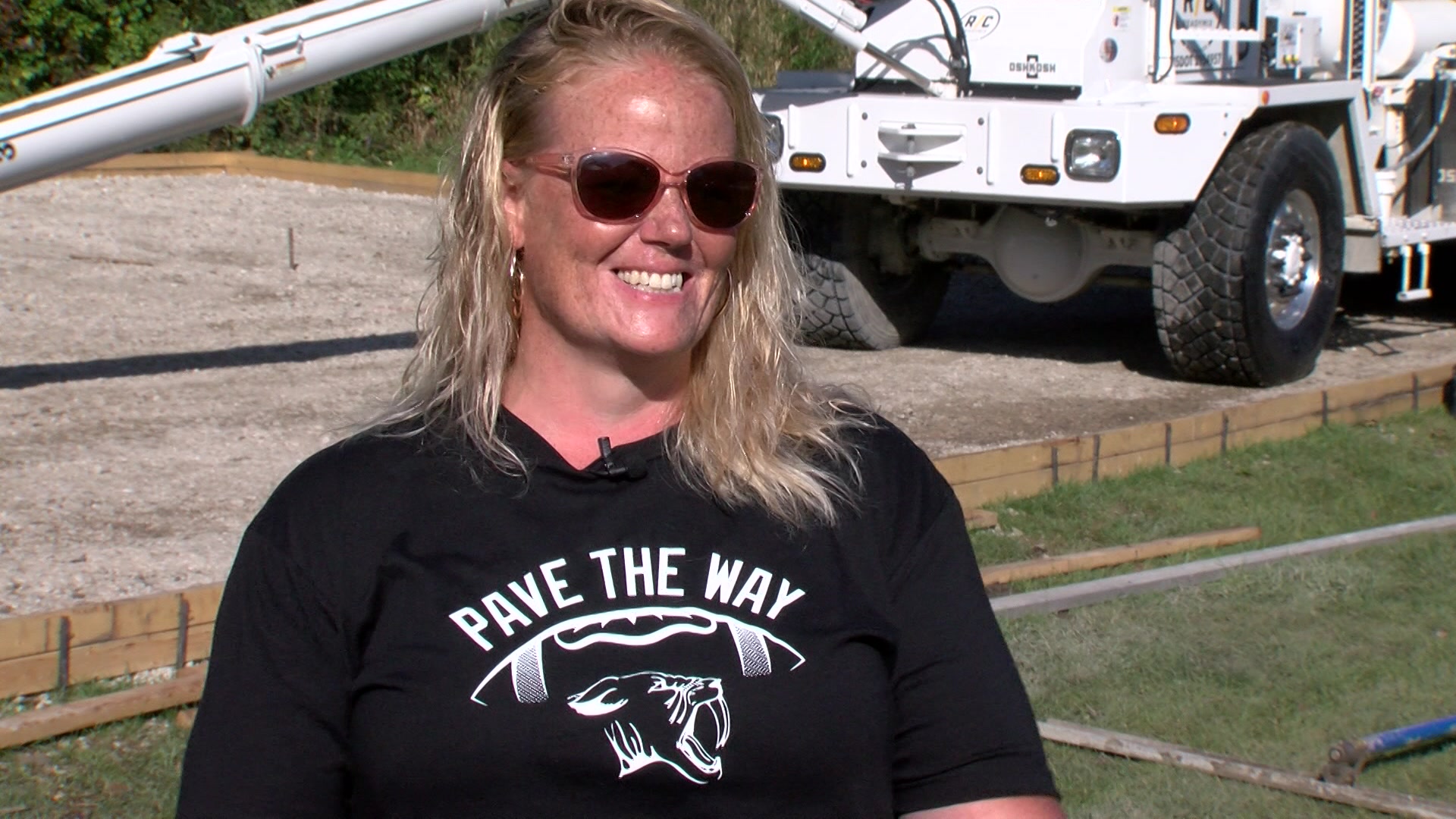 As the driveway was being poured, Gray couldn't help but think of Anthony.

"I kind of feel like Anthony is helping people see that we are suffering right now and he wants us to be happy," she said. "So it's a constant reminder that I have a guardian angel."

Matt Cool is the Director of Milwaukee Operations for Stevens Construction. He said the idea to pave Gray's driveway came from his son after a playdate at the Gray's home.

Cool's wife then started the GoFundMe. Cool said two different construction companies are working together on the project. Recently, another company heard the family's story and installed a new roof for free.

"When people surround you and lift you up and are constantly doing good you can't sit in misery," Gray said. "You have to take part in that good."

Gray said there may be money left over from the GoFundMe once the driveway is complete. She hopes to use the money to buy Kavi a hospital bed which will help him sleep better.