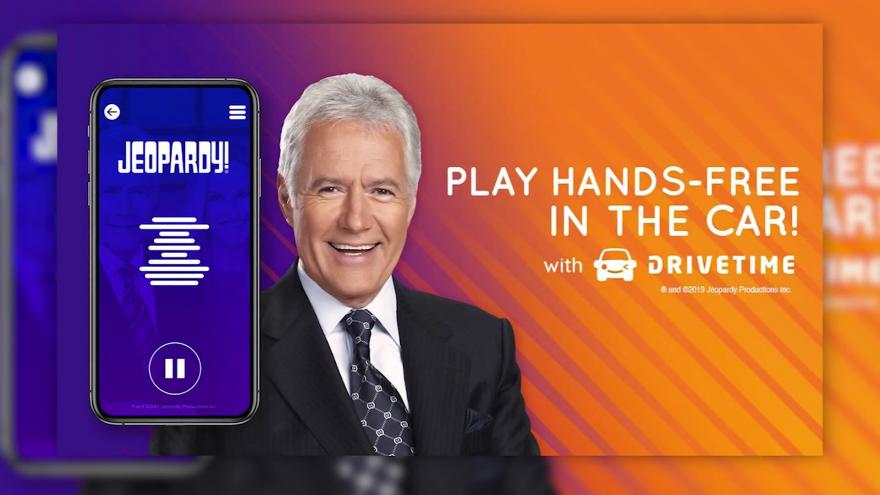 MILWAUKEE (CBS 58) -- Jeopardy fans -  you can now test your knowledge on the go!

Jeopardy is releasing a hands-free, voice-based app hosted by Alex Trebek himself.

The questions come from actual Jeopardy games over its past 35 seasons. The app drops just in time for the new season of Jeopardy which premiered Monday night on CBS 58.

You can play a free trial of the game when you download the Drivetime app from the app store.