MILWAUKEE (CBS 58) -- It's been a pleasant week of temperatures across southeast Wisconsin. We've been treated to mostly mild 70s with that trend set to continue into the weekend. 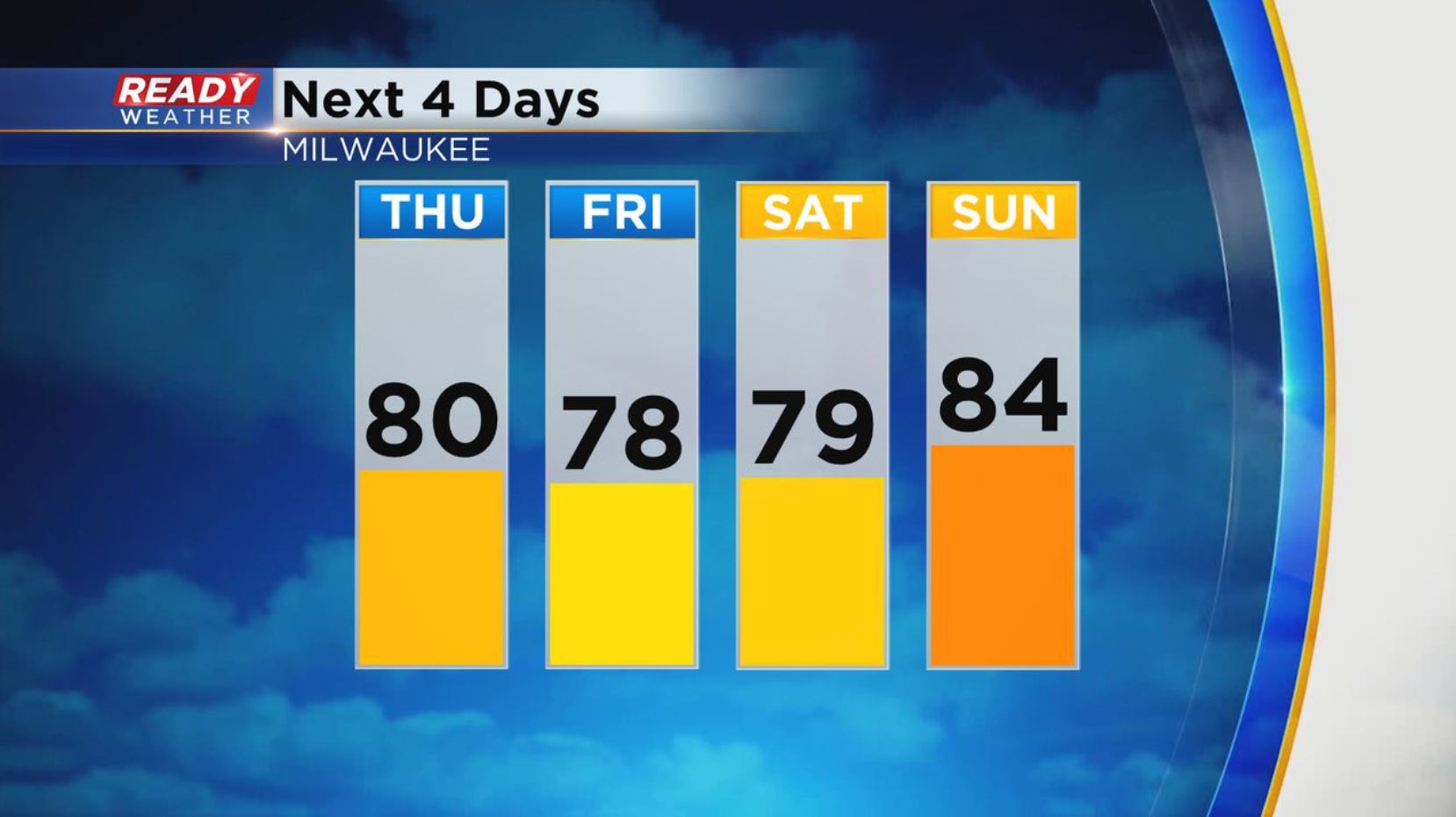 Conditions start to heat up again by the last day of the month. Back to the mid 80s we go for Sunday! We're crossing over the mid point of the warmest stretch of highs for the year. 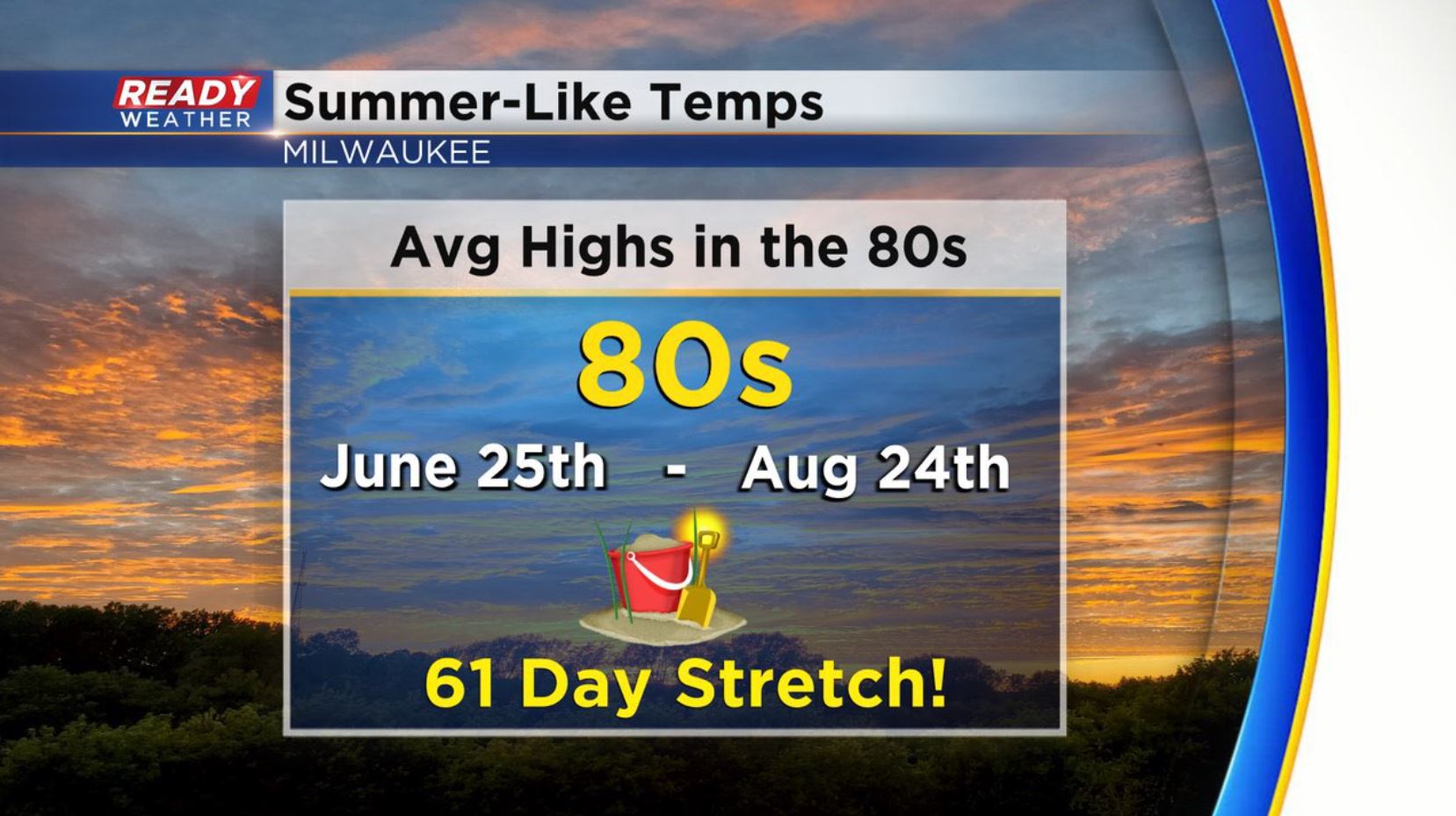 Average high temperatures sit in the low 80s for over two months. But 90 degree heat is also still possible. In fact, according to the Climate Prediction Center, It looks likely. 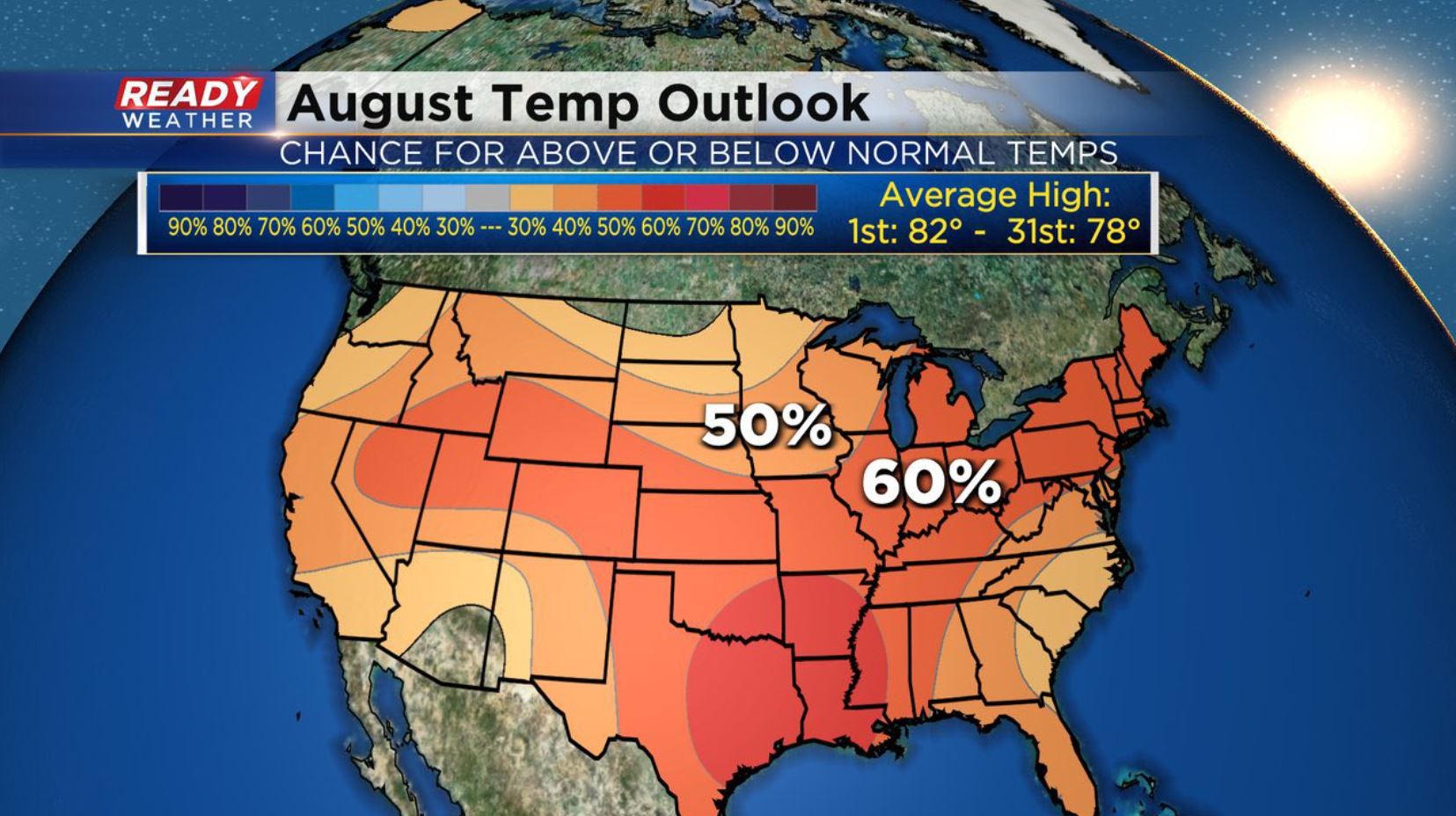 Locally we are pegged with about a 60 percent probability for above normal temps. As you can see most of the US is calling for continued heat. As far as 90 degree days go, it's normal to experience two days of that type of heat in August. Let's check out recent history. 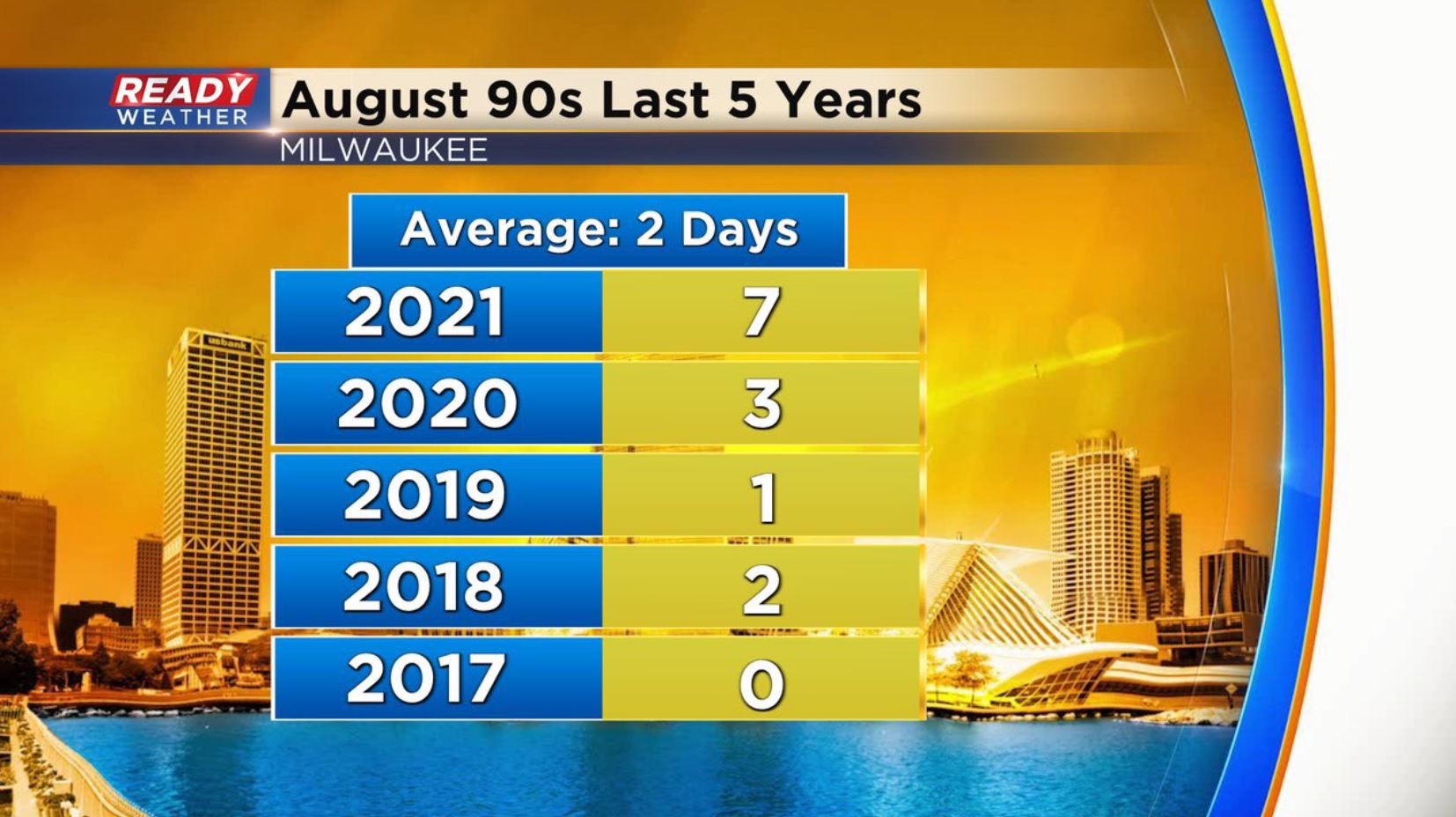 It can be feast or famine. And 2021 was one of the hottest Augusts for 90 degree heat. Check it out: 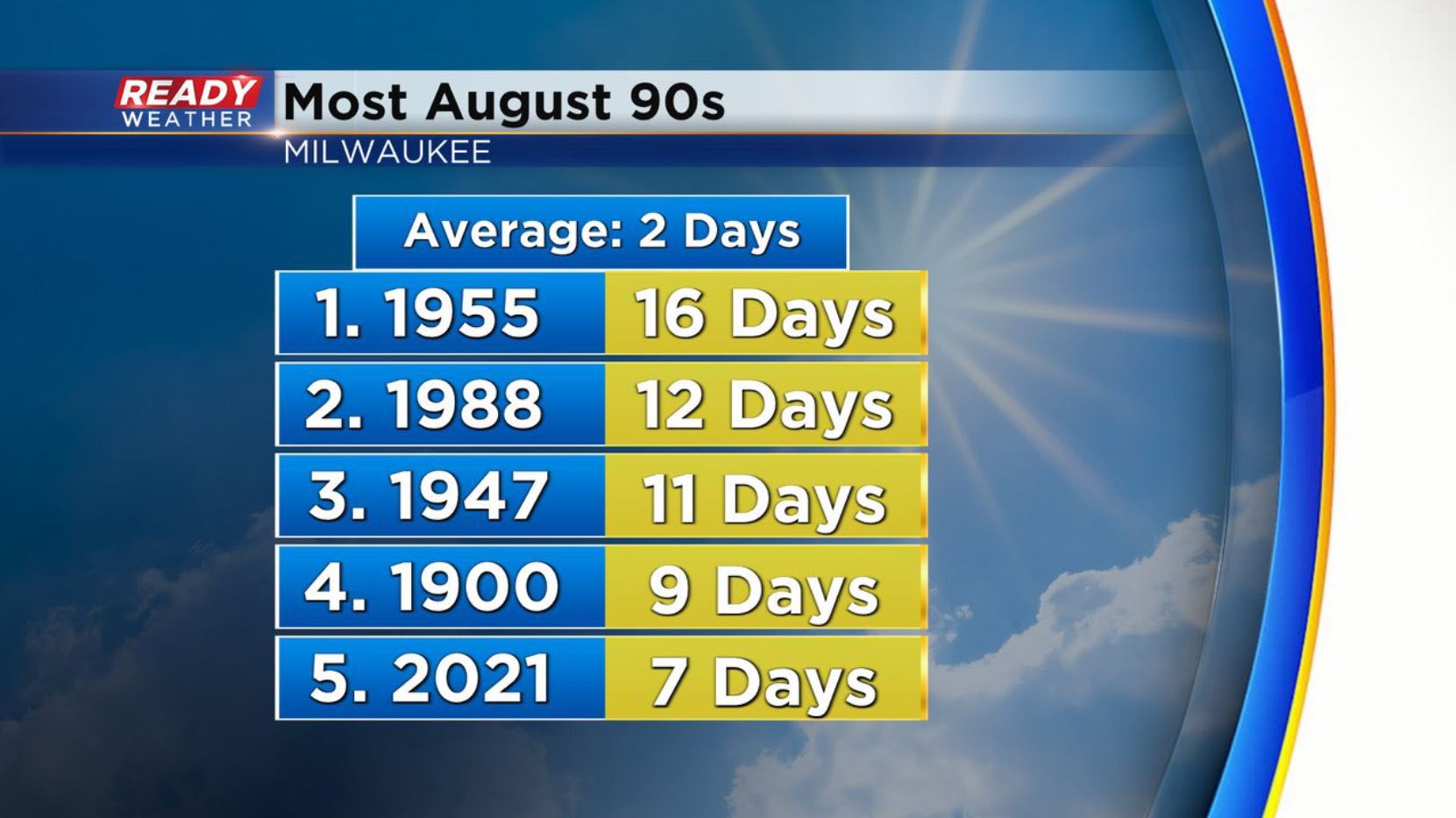 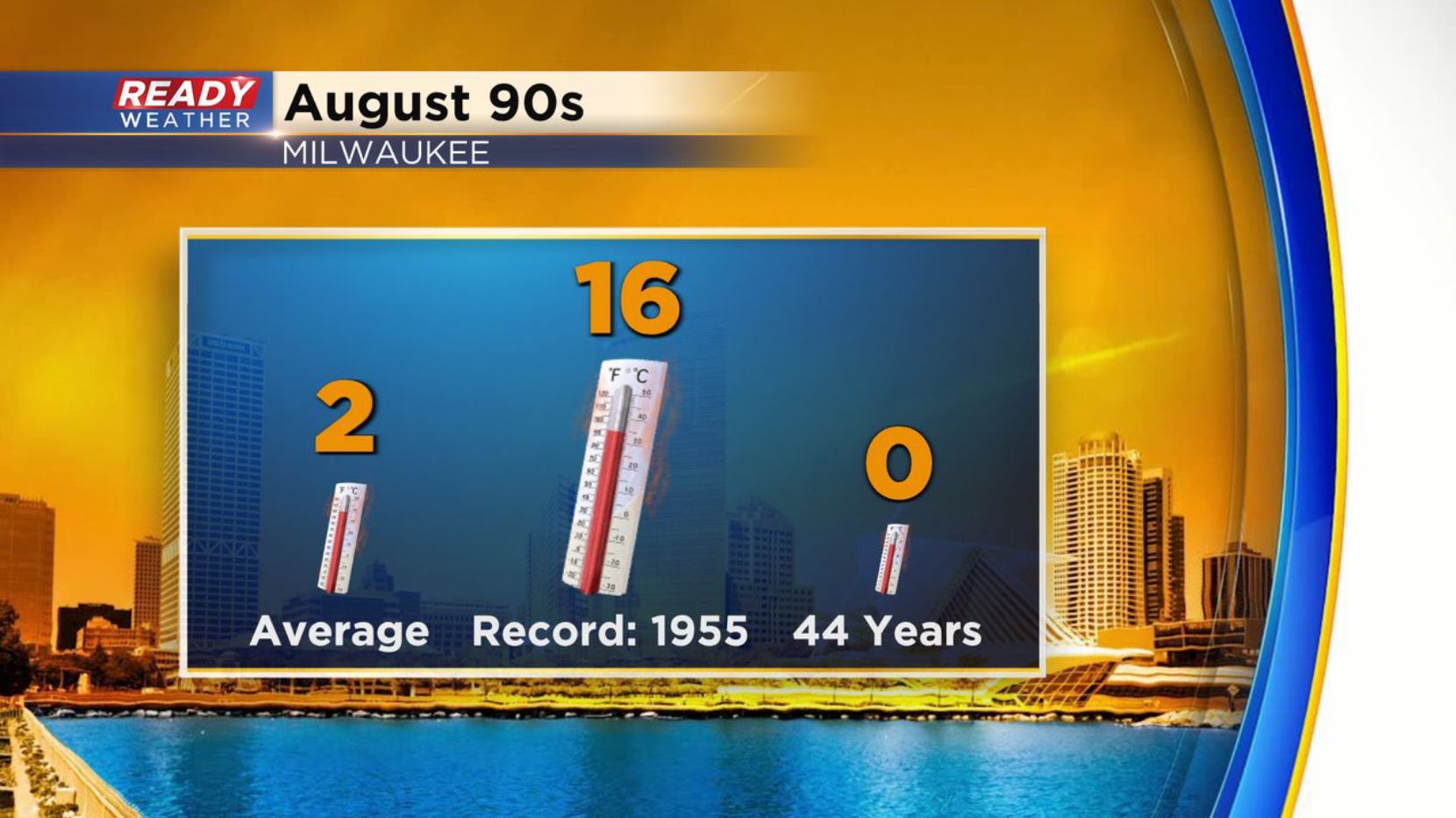 The moral of the story here is summer is far from over! After a relatively mild end to July, 90s look possible next week.