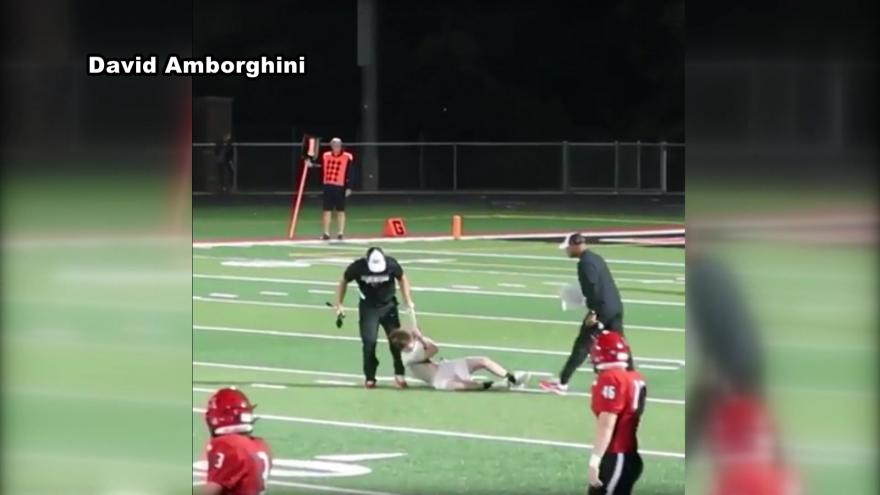 KENOSHA COUNTY, Wis. (CBS 58) -- A parent in Kenosha County wants a coach to be reprimanded after he tackled her son for interrupting a football game.

According to Kenosha News, Langel was suspended and given a $200 ticket for disorderly conduct.

His mom says the coach crossed the line and accused him of assaulting her son.

Picard69alpha 132 days ago
Your son wouldn't have been in this situation if not for his actions. For every action there is a reaction. In this day and age, how was anyone to know your son was not a threat? Job well done by the coach for a dumb decision by a kid.
Like Reply Delete 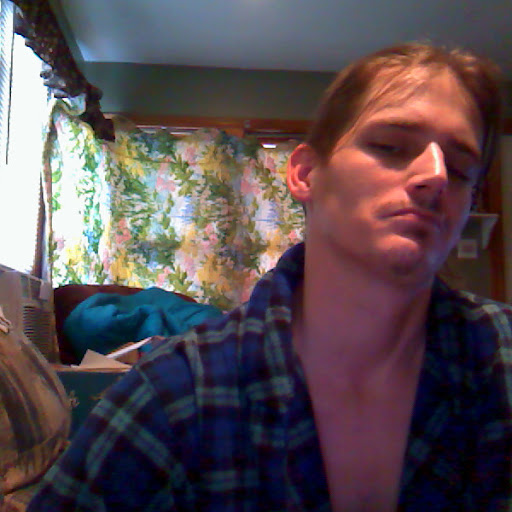 Bmaddox1984 132 days ago
Yeah what happen to the goodold days when if a kid did this the parent whooped his ass ? This is why our whole country is a bunch of whiny over sensitive pansys. No sense of accountability or repercussions
Like (1) Reply Delete

Jtp 132 days ago
When are the parents going to stop blaming everyone for the the actions of their children. It’s not the coaches fault or the administration or the police. Maybe mommy should teach here child that their are consequences for his action. Maybe the school should sue her for her idiot kid disrupting a football game. Let’s look at the big picture here your child is not a saint. Deal with it and stop bitching that the coach should be in trouble. Why not arrest the parents
Like (1) Reply Delete

Jo 132 days ago
No lady. YOUR son crossed the line. He went onto the field when he wasn't supposed to. Had he done this in a college of NFL game, he would have been arrested.
Like Reply Delete