Large winter storm mostly misses us to the south

NOW: Large winter storm mostly misses us to the south

Get ready for the warmest day in over a month before the big Midwest winter storm misses us (mostly) to the south. High temperatures Tuesday should easily climb into the low to middle 40s making it the warmest day since we hit 48* on Christmas! Expect a decent amount of clouds especially for the second half of the day as the winter storm approaches from the southwest. Winter storm warnings, watches and advisories have been posted for at least 18 states across the country as this large and slow moving storm system moves in. No weather headlines have been posted for Wisconsin and at this point we aren't expecting any. 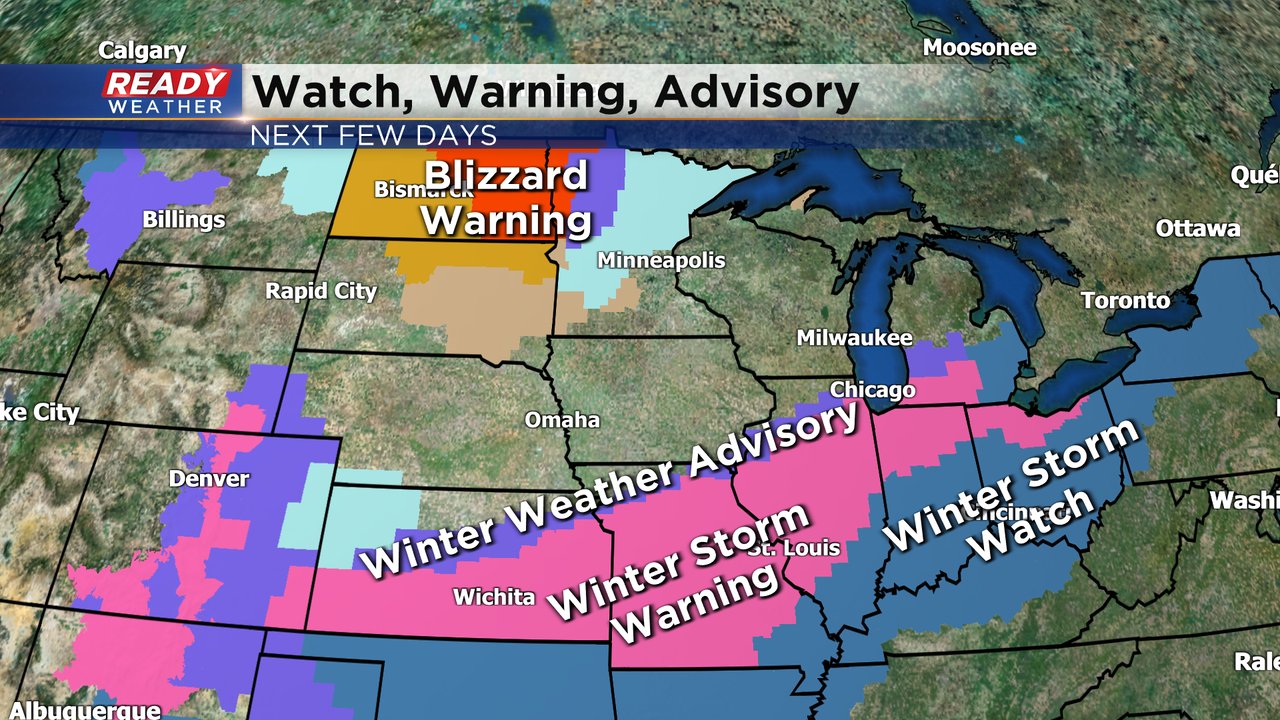 Snow could start as early as late Tuesday afternoon in our local areas near the IL border. Throughout this entire winter storm the northern edge of the snow will battle dry air as it moves into Wisconsin. This means that while snow is possible for our southern communities it won't snow consistently but rather with off and on snow showers from Tuesday evening through at least midday Wednesday. 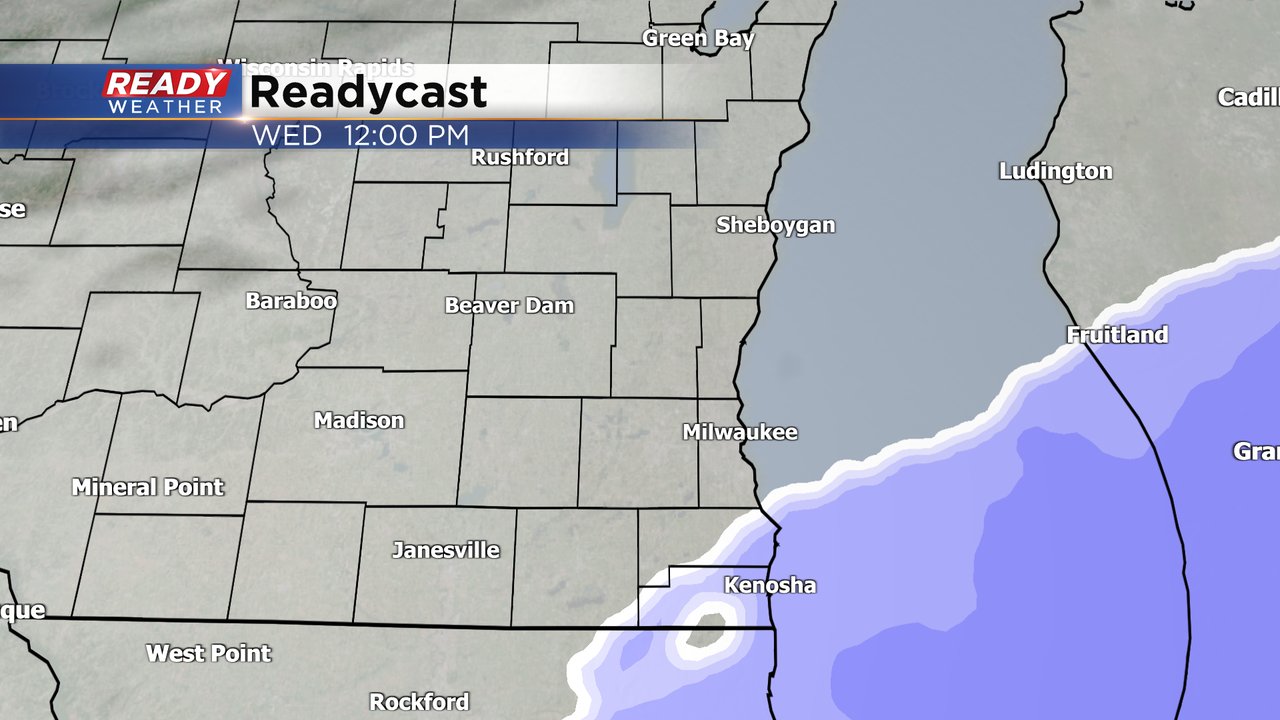 By Wednesday afternoon the bulk of the winter storm has moved its way east. Our attention in southeast Wisconsin will then shift to a chance for lake effect snow that looks best from Wednesday even through Thursday.

Check out the snow totals Wisconsin is missing out on! There is a really good chance that a swath of snow in Missouri, Illinois and Indiana will drop 10-20" of new snow! 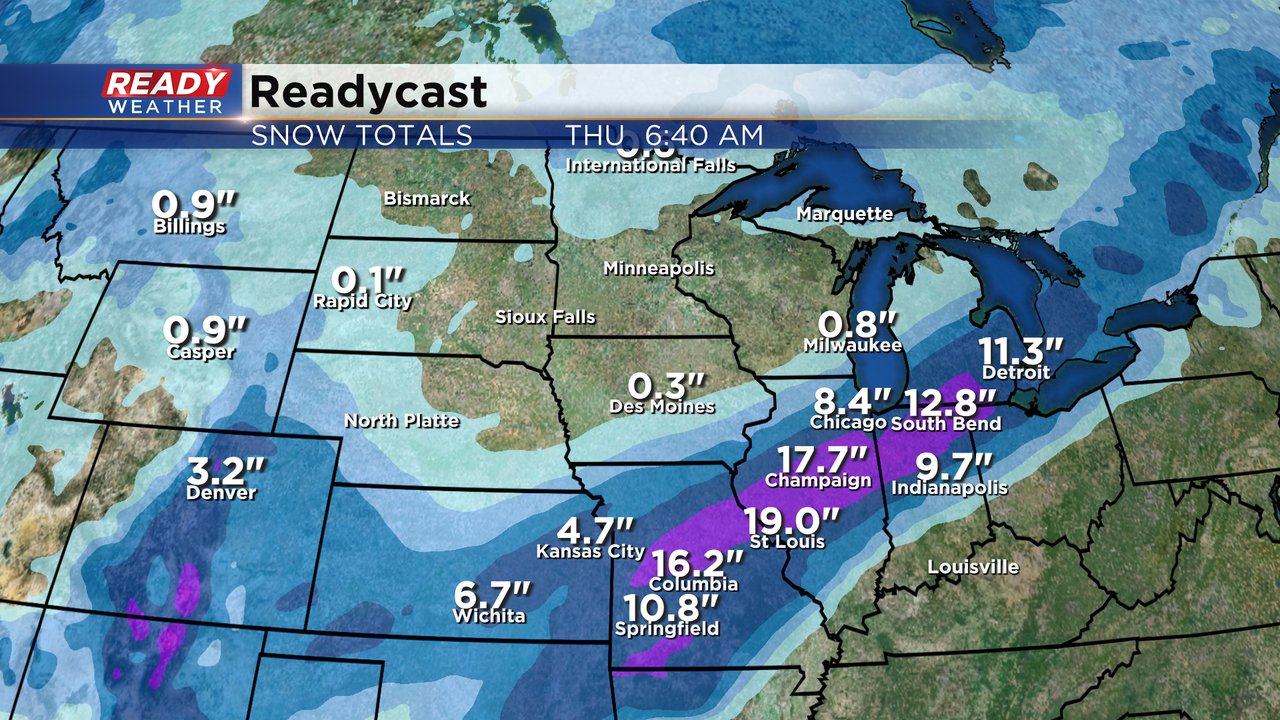 Here locally most of our viewing area won't see more than a dusting. Areas east of a line from Milwaukee to Lake Geneva could see a couple of inches with the best chance for 3" happening near the IL border in Pleasant Prairie and Kenosha. Some lake effect snow could get as far north as Sheboygan giving lakeside areas a chance at an inch or two of snow. 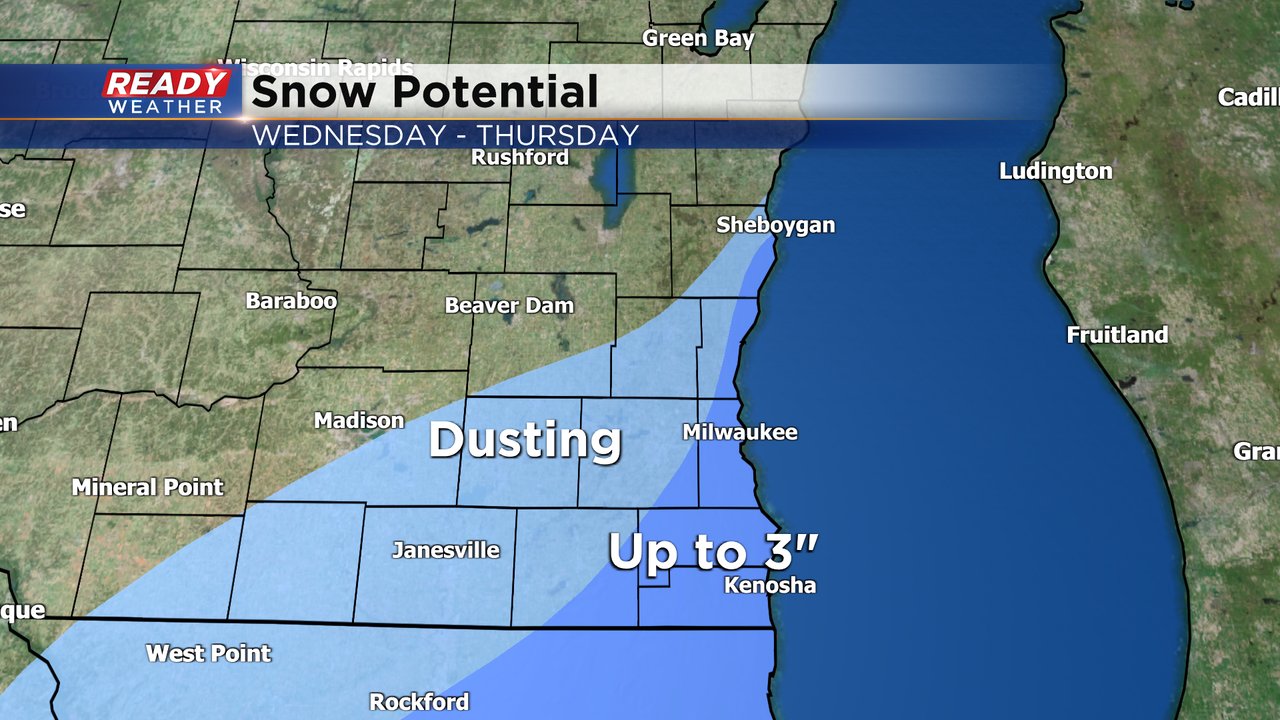