The snow from Sunday night is wrapping up with just a light band of last snow moving through northern communities. Most spots have picked up a couple of inches. 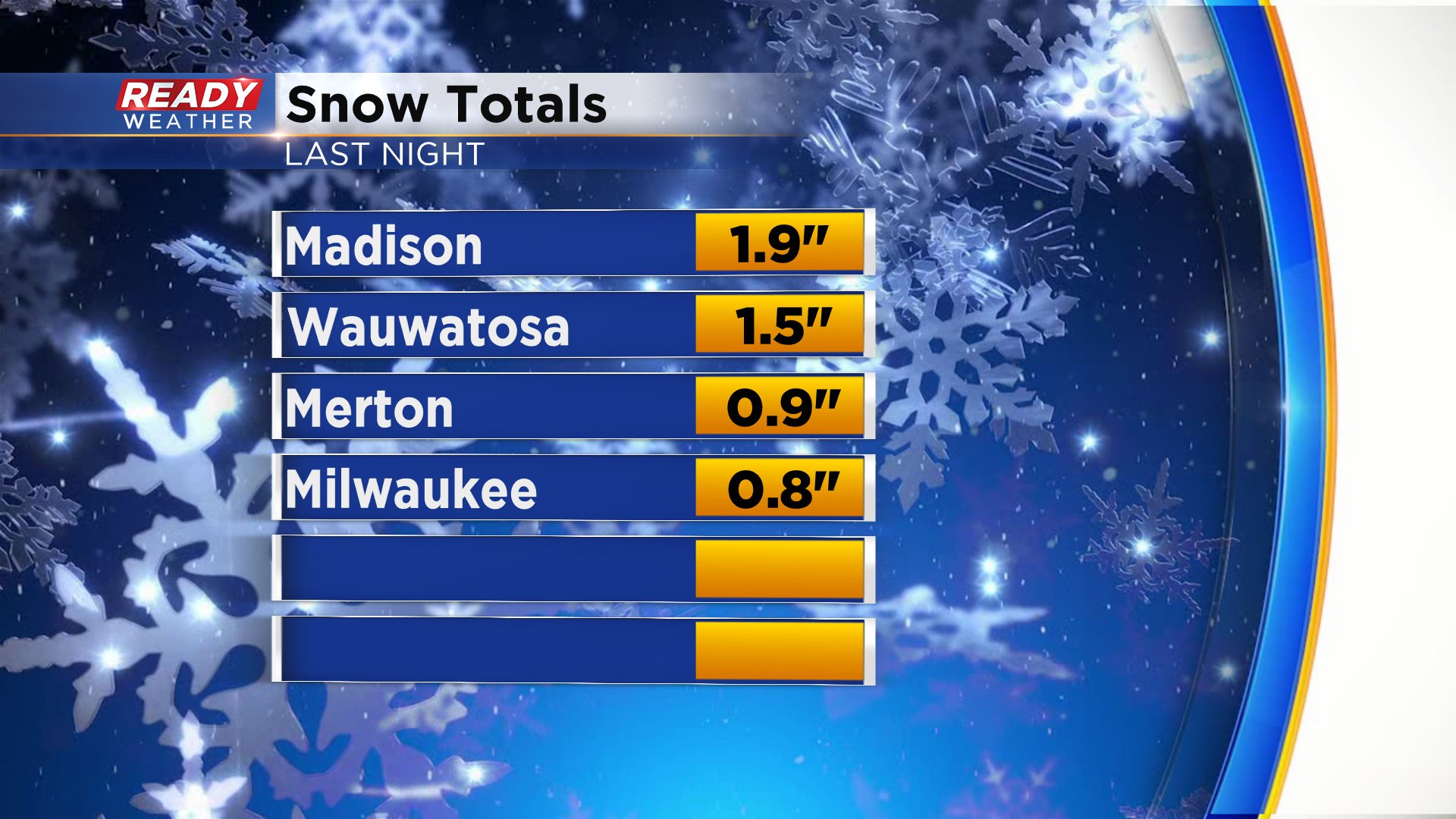 Another round of light snow and some freezing drizzle is possible after midnight Monday night into early Tuesday morning. Up to a half inch of snow is possible.

This will be our last update on this storm. Check the CBS 58 Ready Weather site for the latest information on more snow.

Snow continues to fill into southeastern Wisconsin. The most moderate, steady snow is falling across Fond du Lac, Dodge, Jefferson, and parts of Washington counties. Lighter snow showers have been occurring off and on along the lakeshore in Milwaukee and Ozaukee counties. 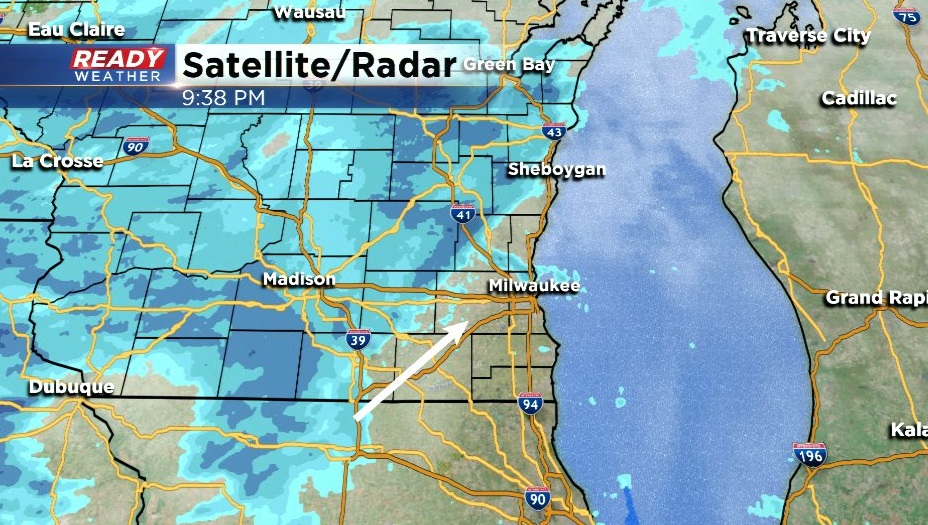 Snow is reducing visibilities down to under a mile northwest of the metro under the more moderate snow. 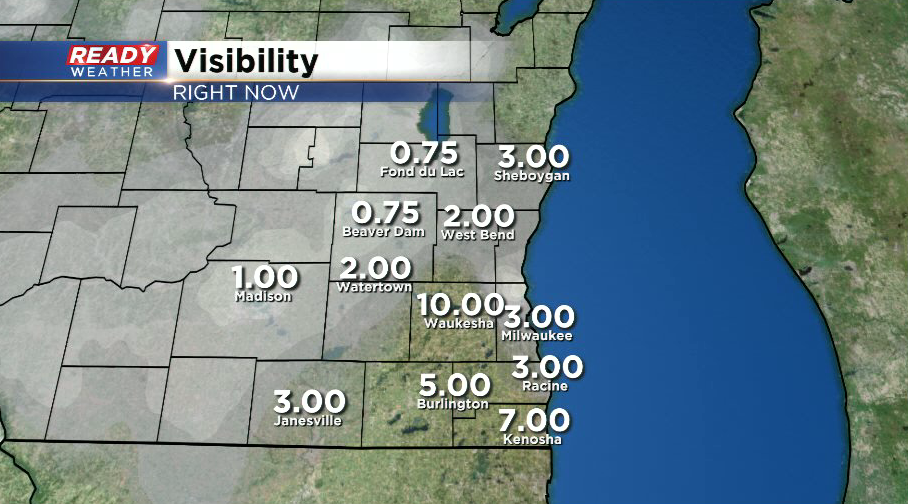 Around a dusting of snow is expected near the WI/IL border with around a half inch to an inch around the Milwaukee metro. Up to 3" will be possible well northwest of the Milwaukee area. 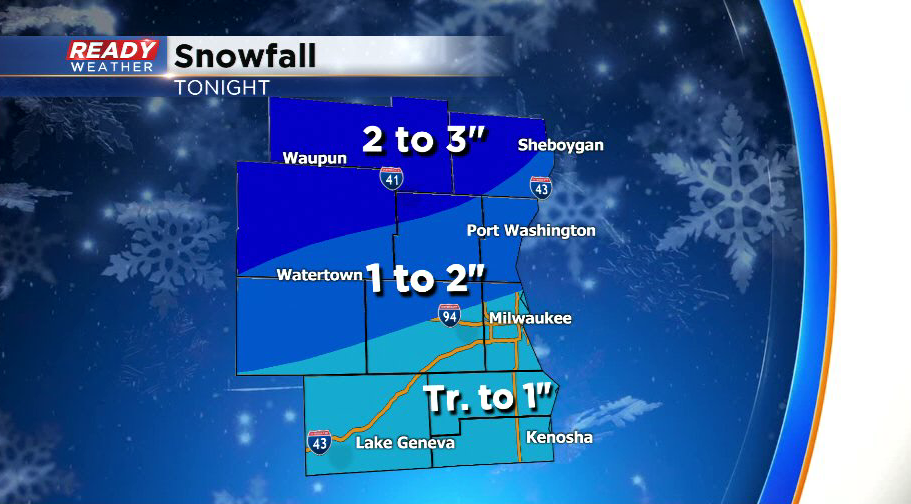 Roads are already becoming slick and snow covered. Snow will move our before sunrise, but some patchy freezing drizzle may fall after the snow ends. Slick spots are already developing on roads and will linger into the Monday morning commute. 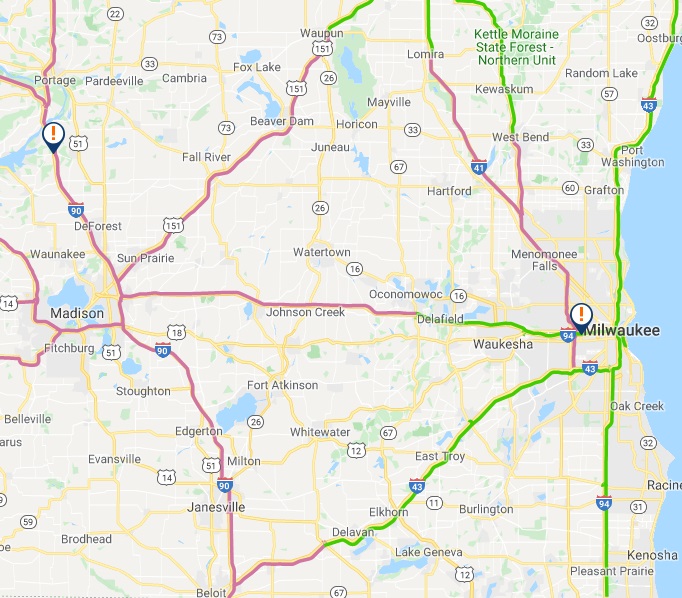 After most places picked up between 2-5” of snow Friday through Saturday, we had a break in the action during the day today. However, another shot of snow will move into the area this evening and taper off Monday morning.

A few snow showers will be possible after 8 p.m. ahead of the main area of light snow that is on track to move in around 9-10 p.m. 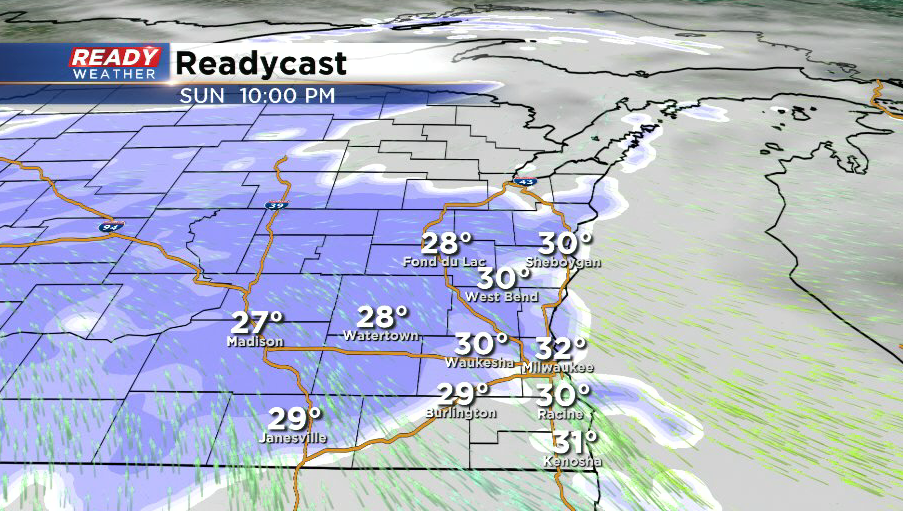 Light snow will continue overnight and be most steady north of the Milwaukee area. 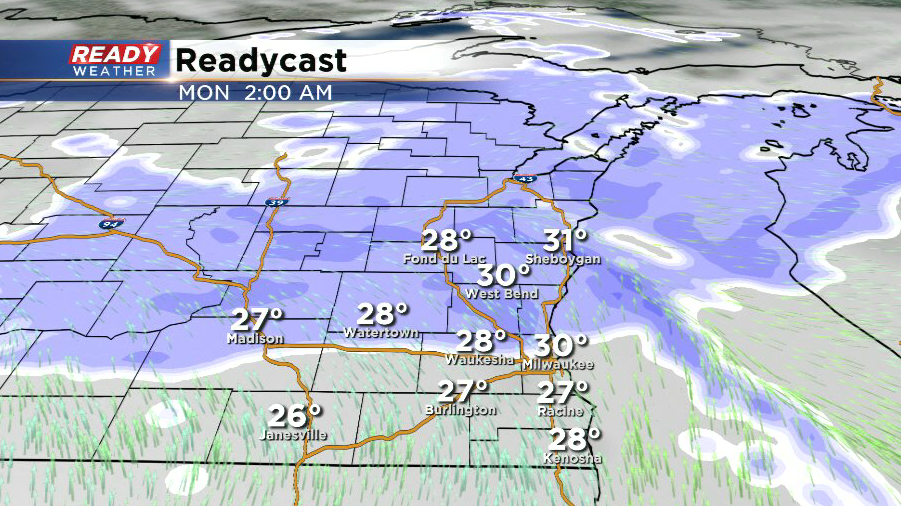 The light snow will come to an end between 4 and 7 a.m. from south to north. 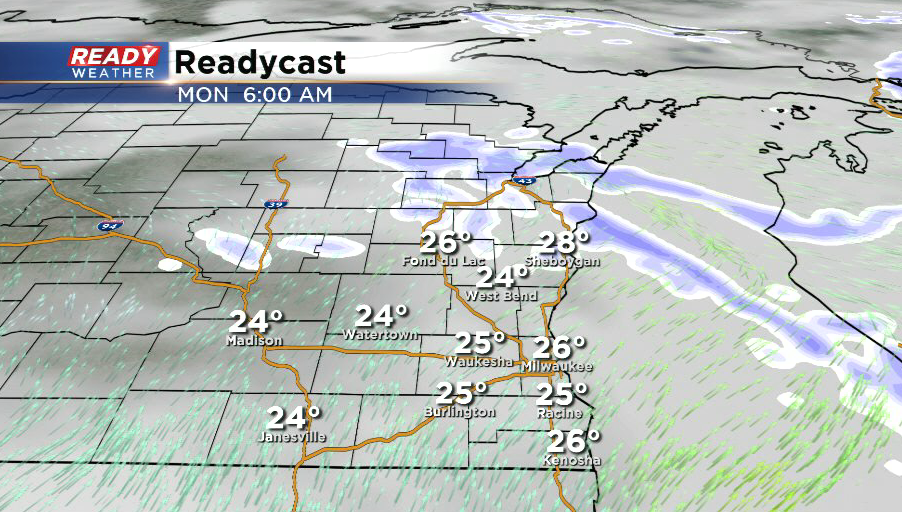 Around an inch of snow is expected in the Milwaukee area, with less than an inch to the south. Once you get into Sheboygan, Fond du Lac, and Dodge counties snow totals will be in the 2-3 inch range. 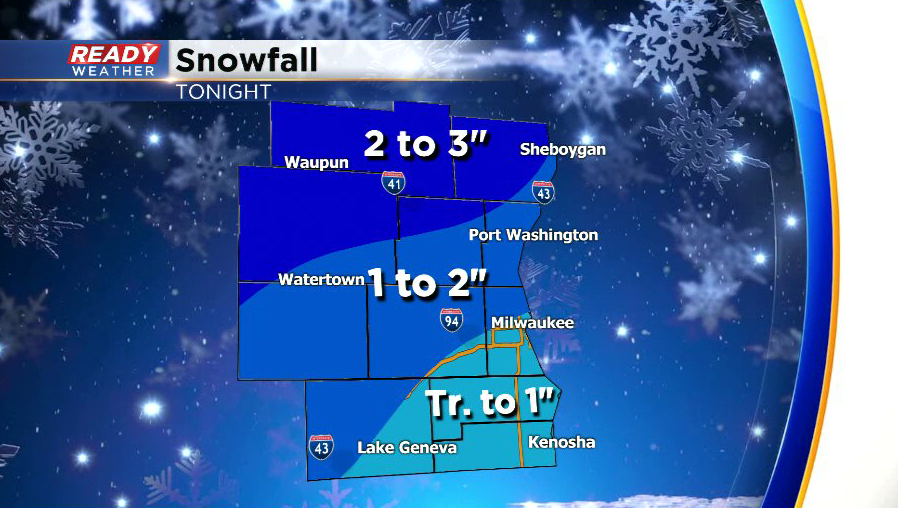 Although this will be a light snow and it’ll be ending around the morning commute, roads will likely be slippery in the metro and potentially snow covered in spots well to the north. There will be a couple more quick systems moving through Monday night into Tuesday morning and again on Wednesday that could also bring some light snow and rain. Download the CBS 58 Ready Weather App to keep up with the changing conditions.