Likely in the Longest Stretch of 90s This Season

NOW: Likely in the Longest Stretch of 90s This Season

It's another scorcher out today!  As of 1pm the temperature in Milwaukee is 94 degrees!! This could end up being the hottest day of the year, which so far 95 is the number to beat met on July 5th. Here's the forecast the next three days: 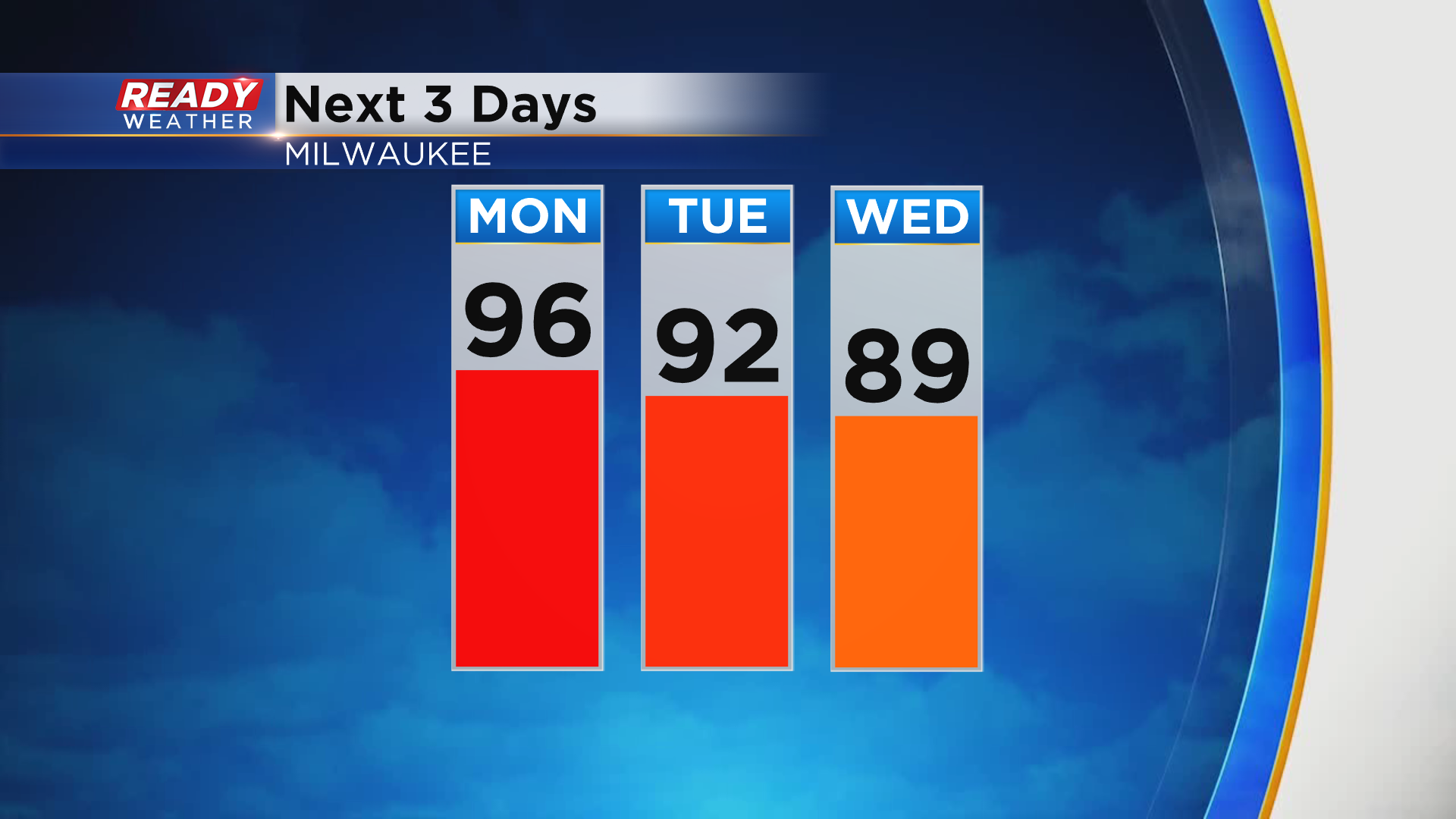 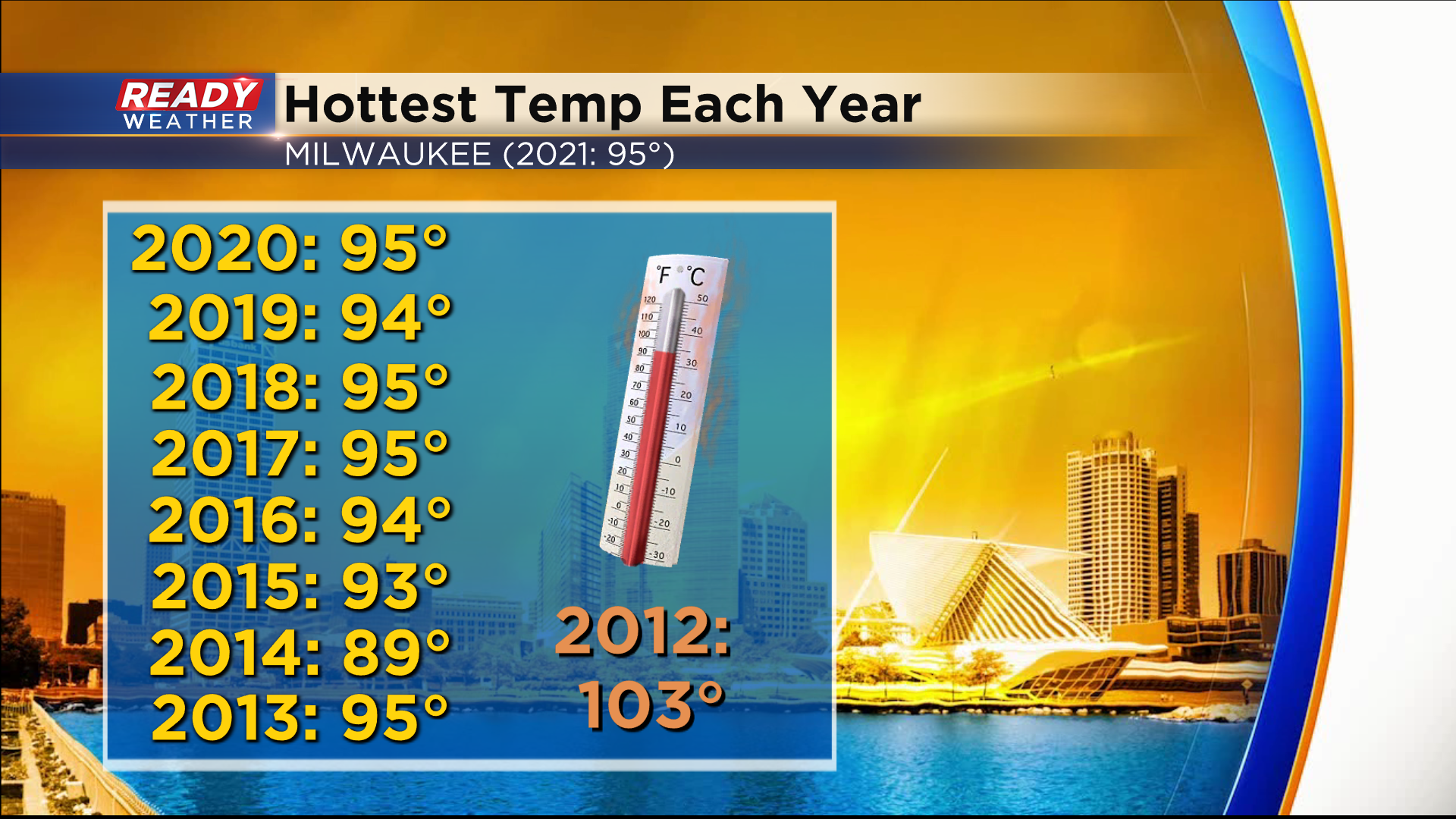 In 2012, we had eight days reach 96 or hotter. Three of which pushed the century mark. The saving grace today is the dew point level is in check, mainly in the 50s. 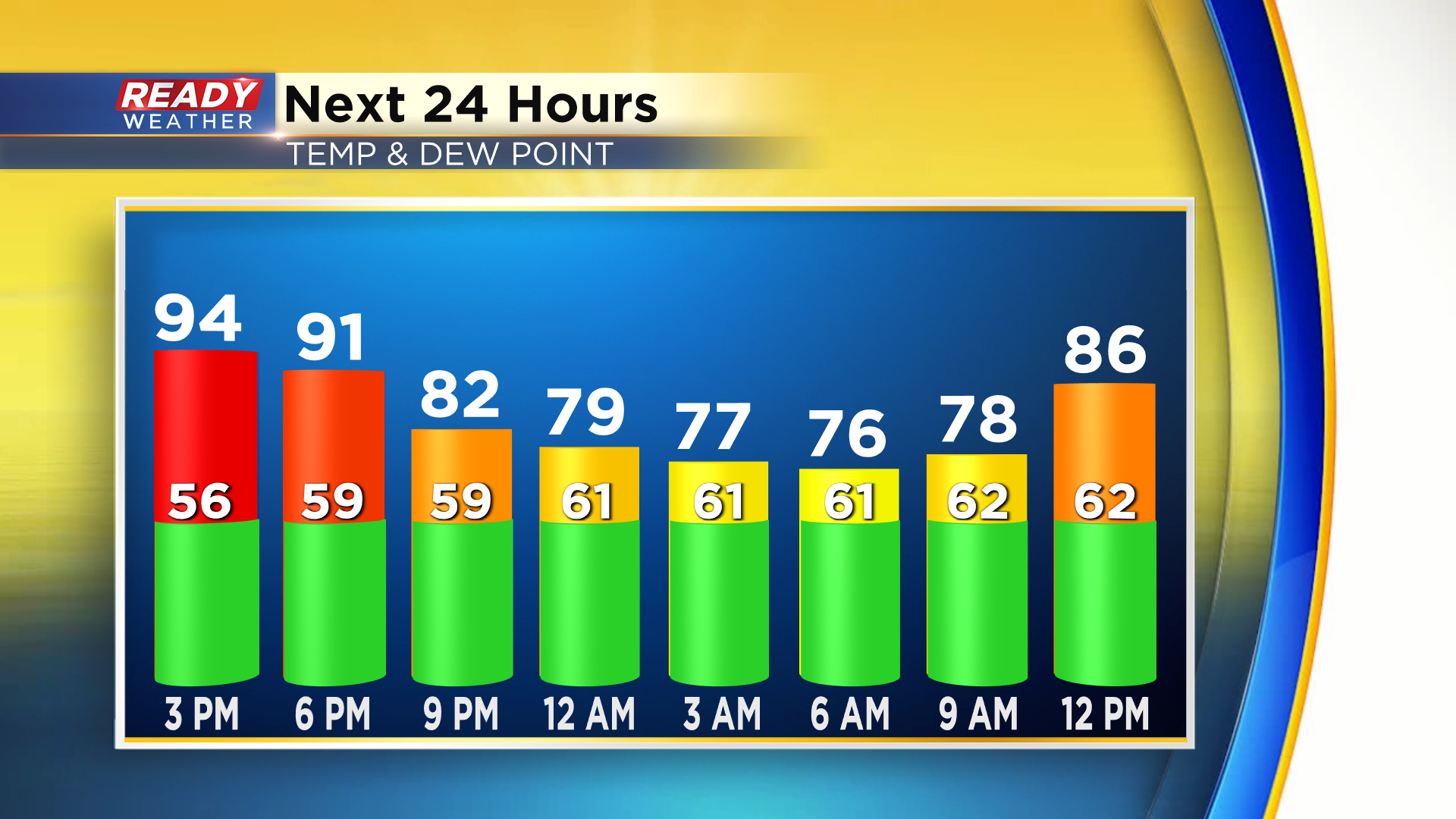 Tomorrow, however, will find more humidity and likely in the 90s again for high temps by the afternoon. With that in mind we are looking at the longest stretch of 90s this year. 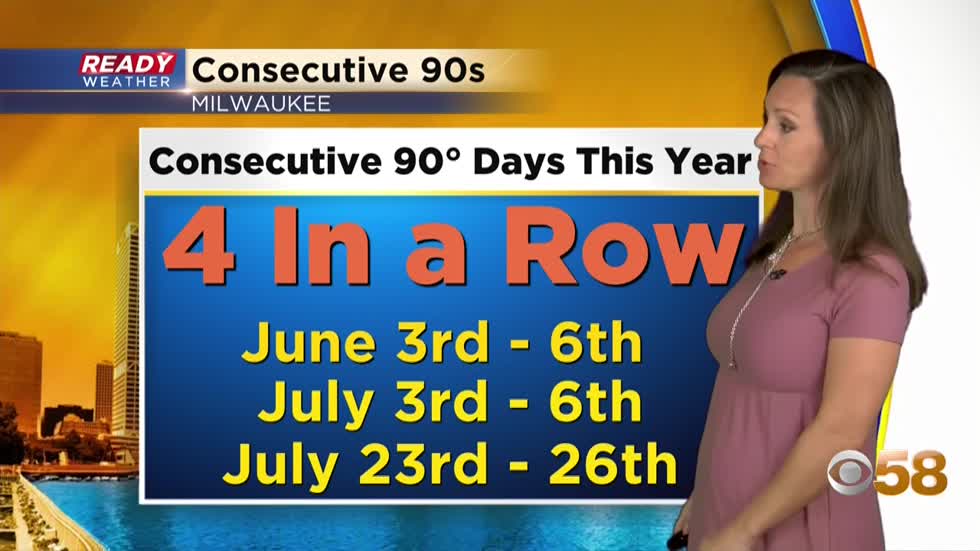 We've had three 4 day stretches of 90 degree heat this season and with one and possibly two more days in the 90s the next two days, I think it's safe to say we are officially in the Dog Days of Summer. Eventually with this heat, there will be a chance for storms. While an isolated downpour is possible, mainly tomorrow morning, the best chance for needed rain will come Wednesday night into Thursday morning. At this point there is a chance some of those storms could be severe so have a plan and keep an eye on forecasts in the coming days as we fine tune timing and placement. In the meantime, stay hydrated and find some shade, the heat is on!