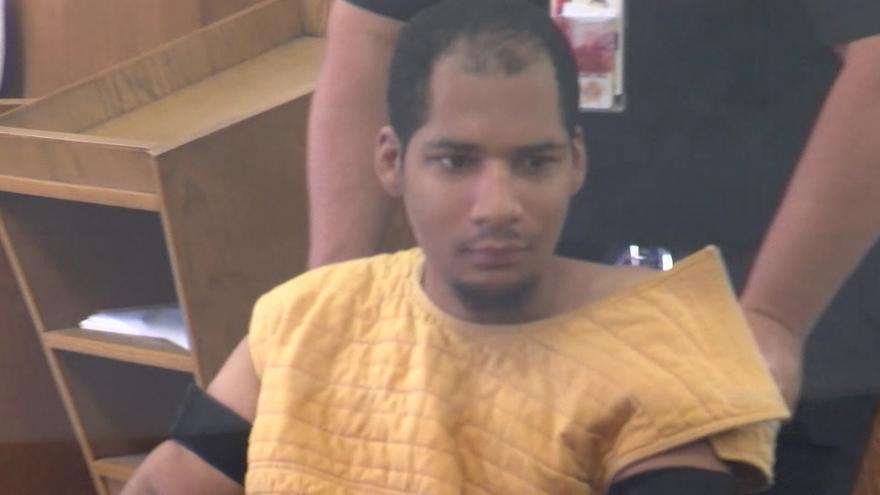 MILWAUKEE (CBS 58) -- The man accused of killing a nurse in a parking garage at Froedtert Hospital was in court Monday as a judge works to determine his competency.

The state recently requested the court appoint a second doctor to perform a mental evaluation on Kenneth Freeman ahead of his trial.

The state suggested some possible doctors on Monday, but the defense contacted them already and they are not able to meet the court's timeline.

A new court date was set for Friday, September 13 to talk about reaching an agreement on another doctor.

Originally, a mental evaluation was requested after Freeman previously had a verbal outburst in court and was tased by deputies.

A judge previously found he was competent to stand trial after a doctor's note was reviewed in August.

Freeman is charged with beating Froedtert Hospital Nurse Practitioner, Carlie Beaudin, to death in a parking garage and leaving her for dead.

He pleaded not guilty because of mental disease.

Freeman is set to stand trial on November 11. If found guilty, he could face life in prison.