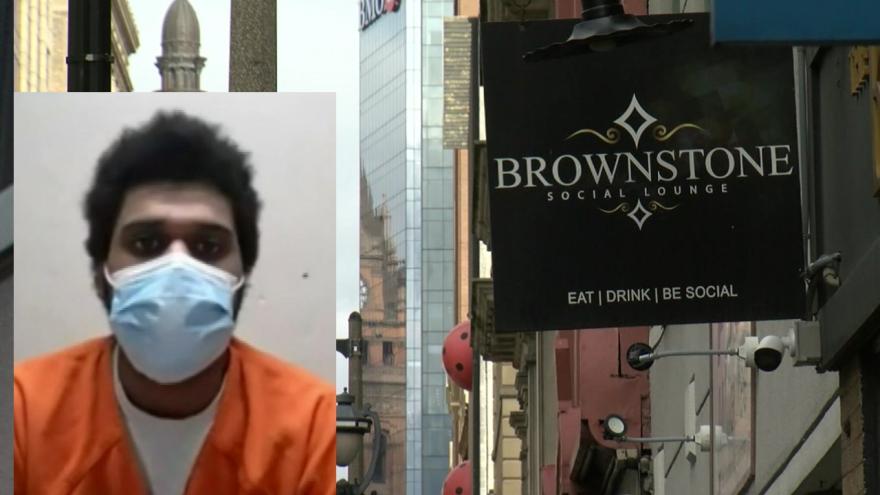 MILWAUKEE (CBS 58) -- The man charged with firing a gun into a Milwaukee bar last February is pleading not guilty.

Twenty-five-year-old Jordan Tate is accused of shooting into the Brownstone Social Lounge after he was not allowed in because he wasn't old enough.

On the night of the shooting, you had to be at least 27 to enter.

When Tate was denied entry, he allegedly started shooting.

Thirty-one-year-old Krystal Tucker was killed while working the front door. Two other employees were shot and survived.

He's due back in court for another bond hearing on Dec. 15.