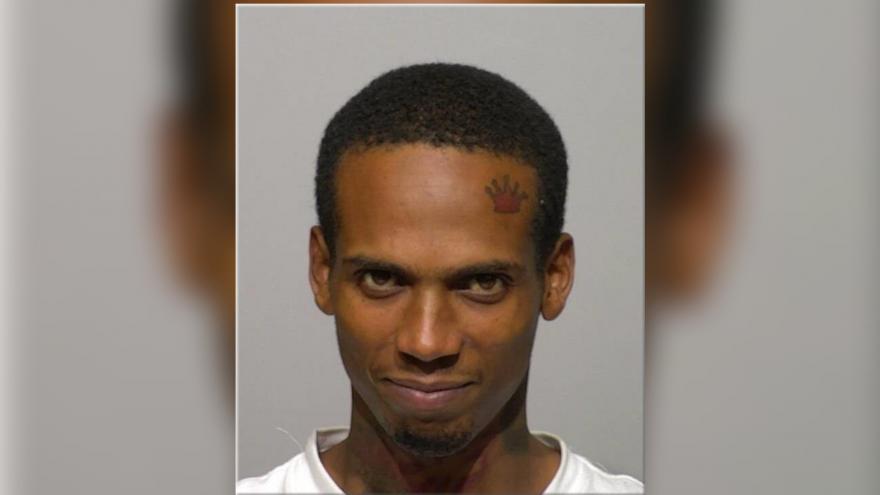 MILWAUKEE (CBS 58) -- A Milwaukee man is now facing charges in the shooting death of a 31-year-old woman.

Darnell Lamonte Kimble, 29, is charged with first-degree reckless homicide and possession of a firearm by a felon in the death of Cherron Miller.

Miller was shot on September 12 at a home near 52nd and Locust. She was taken to the hospital where she later died.

Officers interviewed a witness who was inside the home at the time of the shooting. The complaint says the witness told Milwaukee police that Miller was a friend of Kimble's and had been staying at the home with him but was recently asked to leave. On the day of the shooting, Miller came back to the home to get her things and an argument broke out between her and Kimble. The witness told investigators that during the argument Miller and Kimbler were within an arm's reach of each other and Miller swung her arms at Kimble. Kimble then pointed a gun and shot Miller before running out of the house.

Online court records show that Kimble was convicted of armed robbery in 2009 and possession of methamphetamine in 2018.