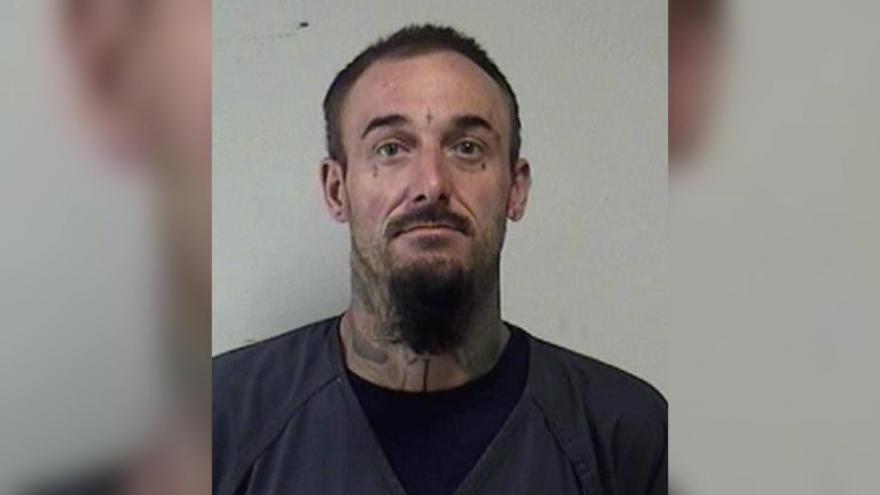 MILWAUKEE (CBS 58) -- The man charged with firing off a 'warning shot' before the Kyle Rittenhouse shootings was re-arrested in court Monday, Jan. 31.

Joshua Ziminski is charged with arson and disorderly conduct, use of a dangerous weapon.

Police say he fired a gun in the air shortly before Rittenhouse shot the first protester.

His trial was scheduled to start Monday but according to court records, he intimidated a witness who was in the courtroom to testify.

The trial is now delayed until March 28.