Man shot, his mother punched in home invasion near 10th and Capitol 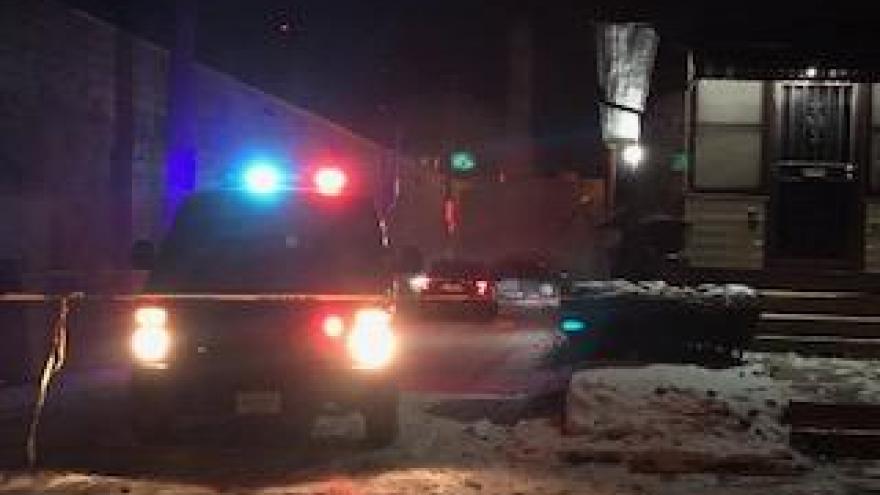 MILWAUKEE (CBS 58) -- A man is recovering in the hospital after being shot outside of his home near 10th and Capitol early Friday morning, Nov. 15.

The 29-year-old victim's mother said her son was shot after two men broke into her house shortly after 1 a.m.

The woman who lives in the home says she heard something at her door and called her son to see if it was him. It wasn't and she realized someone was breaking in.

The woman says two men came into the house, punched her, made her lay on the ground and demanded money.

After the suspects got cash and other items, she heard gunshots and then the suspects left. She says her 29-year-old son, who just got home, was shot five times by the suspects.

"He says, 'you've got five seconds to tell me where the money at or I'm going to shoot you,' and I hear the gun at the back of my head, and I'm on the floor and I say, 'please don't shoot me, don't kill me'," the victim's mother said.

The man who was shot is expected to be OK. Police say one person is in custody and they're looking for two others. An investigation is ongoing.