NOW: Greenfield police officer remains hospitalized after he was shot multiple times in the line of duty

It happened around 1:30 Sunday morning. According to police officers stopped Lamb near 35th and Oklahoma. Lamb took off. A few miles away, near 27th and Becher. Lamb crashed. Cellphone video from the scene shows officers approaching Lamb's car and ordering him to show his hands then gunfire erupts.

Authorities say dozens of shots were exchanged between Greenfield police officers and Lamb.

Greenfield police said the officer underwent another surgery Monday morning at Froedtert Hospital, and although in critical, he is on the road to recovery. 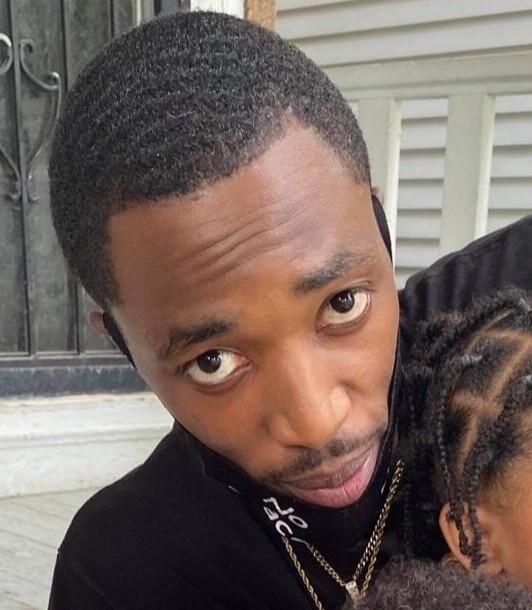 "You know the wife and the children right? And dad's in the hospital, I mean those are real things and I think sometimes you know we get lost in all of this," said Greenfield Mayor Micahel Neitzke.

Lamb was killed in a gunfight with police.

Court records show Lamb has sped off from traffic stops before. According to a 2017 criminal complaint, police pulled Lamb over. Officers told Lamb he was under arrest for a probation hold, but he refused to get out of the car and instead took off.

It happened again in 2018. According to a criminal complaint, Lamb was pulled over and admitted he didn't have a driver's license and when police asked him to get out of the car, he took off.

In both cases he plead guilty to fleeing or eluding an officer.

Lamb is also a 2013 felony conviction from armed robbery and two misdemeanor convictions from 2010.

The Milwaukee Police Department is leading the investigation in to the shooting.