FRANKLIN, Wis. (CBS 58) -- The memory of Deputy Sheriff David Demos was honored at a tribute ceremony by the Milwaukee County Sheriff's Office, marking 25 years since his death.

Demos was helping a disabled motorist along I-94 south of Milwaukee on Jan. 25, 1997 when he was hit and killed by a drunk driver. A quarter of a century later, his family and the department he served continue to remember him. 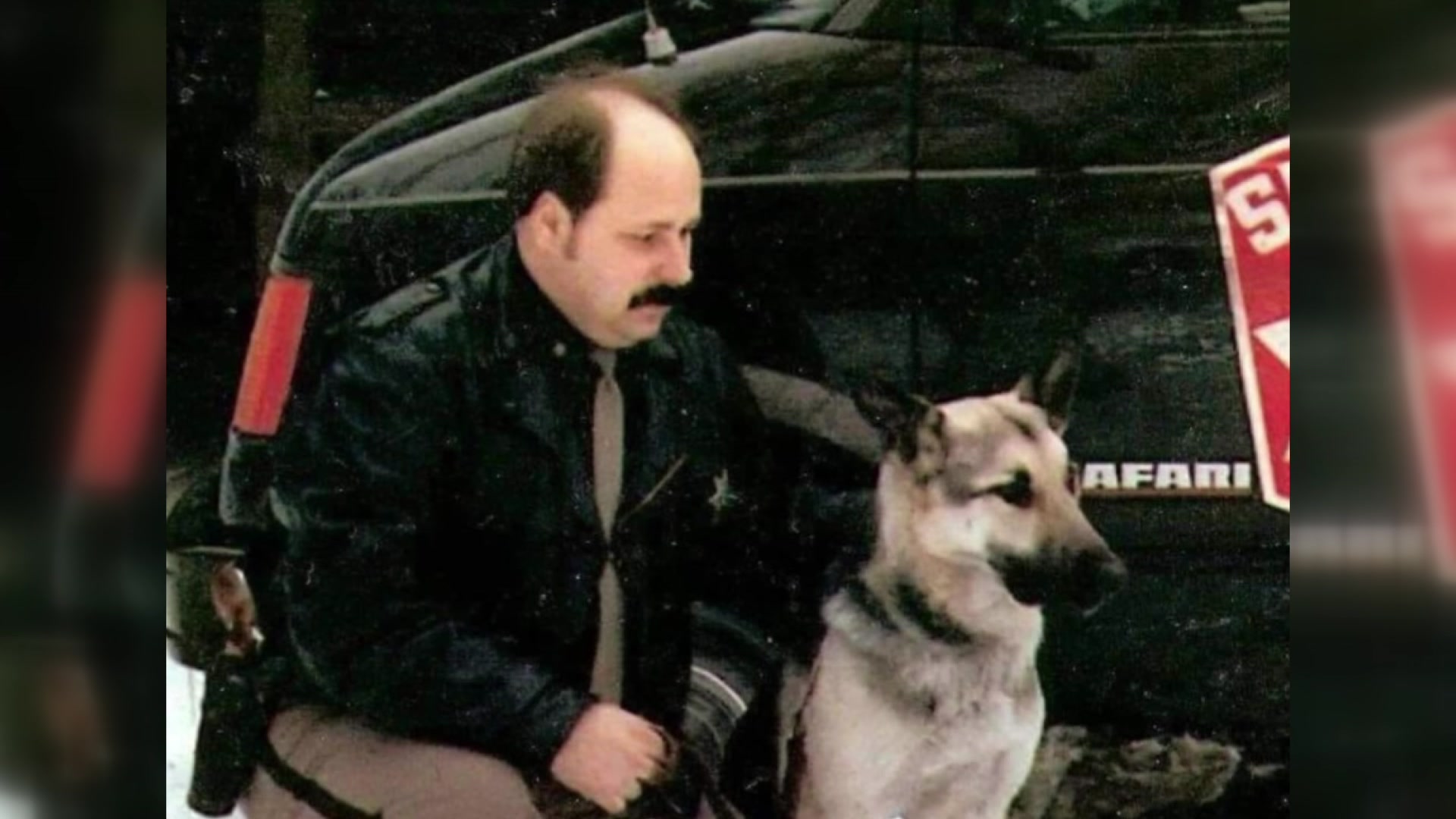 A wreath was presented to Demos' widow as well as a plaque commemorating his service.

Demos was a U.S. Air Force veteran, a veteran of 15 years of the Milwaukee County Sheriff's Office and among the first K9 handlers for the agency. He was also beloved by his family.

"Just sitting there thinking that he hasn't been forgotten and they continue to remain mindful of his sacrifice," Karen Demos, David's younger sister, told CBS 58 after the ceremony.

Demos' legacy remains present with the Milwaukee County Sheriff's Office, with him being the namesake of the David Demos Award, the highest honor for the department. His family also hopes people honor David's legacy by reflecting the kindness he was known for in life.

MCSO encourages people to consider a donation to Mothers Against Drunk Driving in honor of Demos.

A donation can be made here: www.madd.org/wisconsin/donate/.