Police say it started around 7:50 p.m. when a Milwaukee police squad attempted a traffic stop of a reckless vehicle near 24th and Chambers.

The vehicle fled and the squad pursued, ending in a collision at Fond Du Lac and North Avenue.

Five people were injured, including one officer.

Officials say all were taken to Froedtert Hospital and the injuries do not appear to be serious. 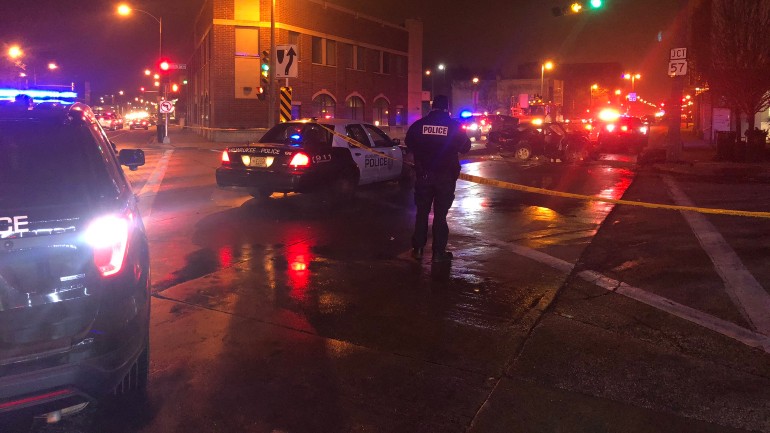