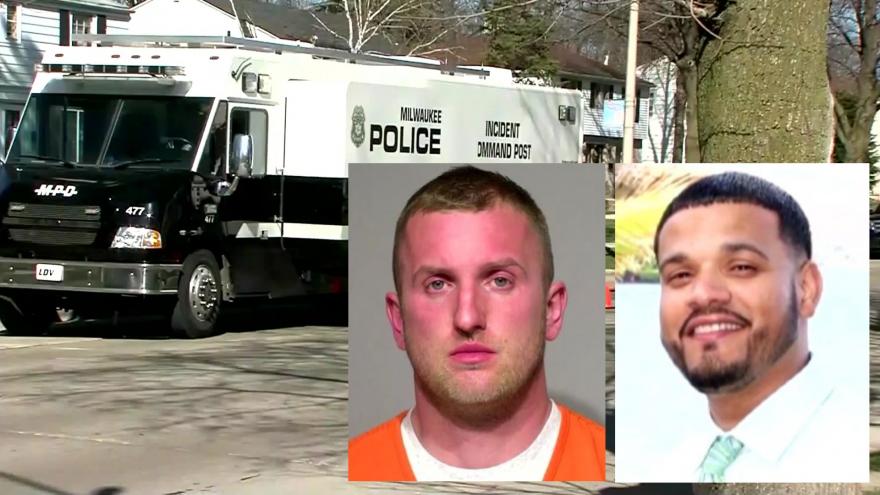 MILWAUKEE (CBS 58) -- Michael Mattioli is appealing a judge's order to release video of his fight last year -- a fight that led to the death of Joel Acevedo.

Mattioli, a former Milwaukee police officer who was off duty at the time, is accused of using a chokehold and causing Acevedo's death.

A judge ruled earlier this month that body cam video from responding police officers could be released, with Mattioli's face blurred and sound muted.

Mattioli's appeal of that ruling was filed last Friday.