MILWAUKEE (CBS 58) - A US military veteran living in Milwaukee is preparing to start a month-long journey to honor his brothers who died in combat 15 years ago.

The 1700-mile bike ride starts Sunday. It's raising money for veterans of his unit that need help, and for a Milwaukee Rotary Club scholarship endowment in their names.

Donations to the Fallen Hero Honor Ride can be made at any time by clicking on this link.

Sunday, September 25, retired Army Colonel Christopher Kolenda will start his ride in Nebraska. He'll pedal all the way to Arlington National Cemetery, stopping at six gravesites along the way. 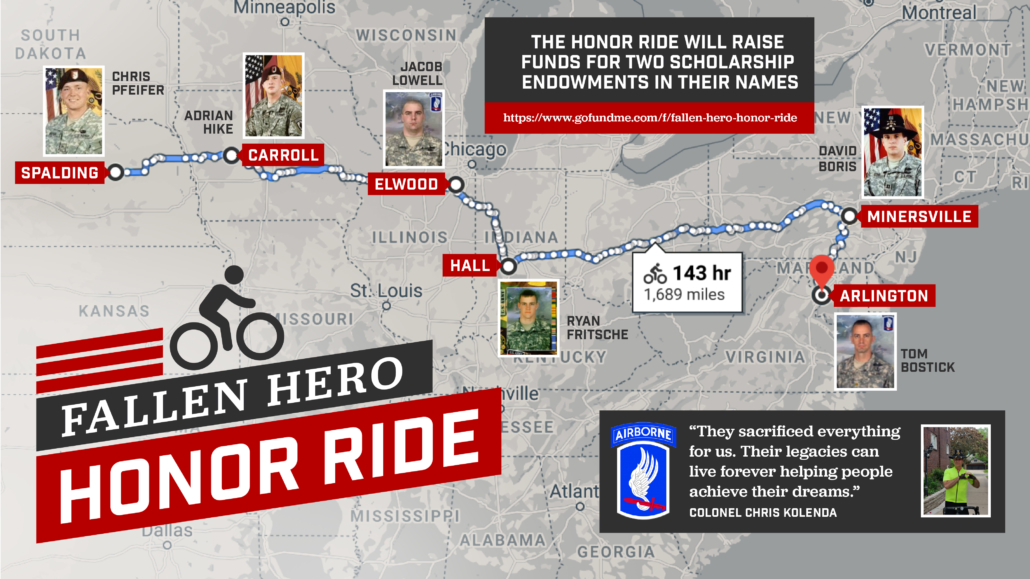 He knows it won't be easy, but he said it pales in comparison to what fellow veterans are coping with every day.

Kolenda said of the six fallen paratroopers, "I want people to know them as flesh and blood human beings. And not as just a name etched in granite."

The six paratroopers are: 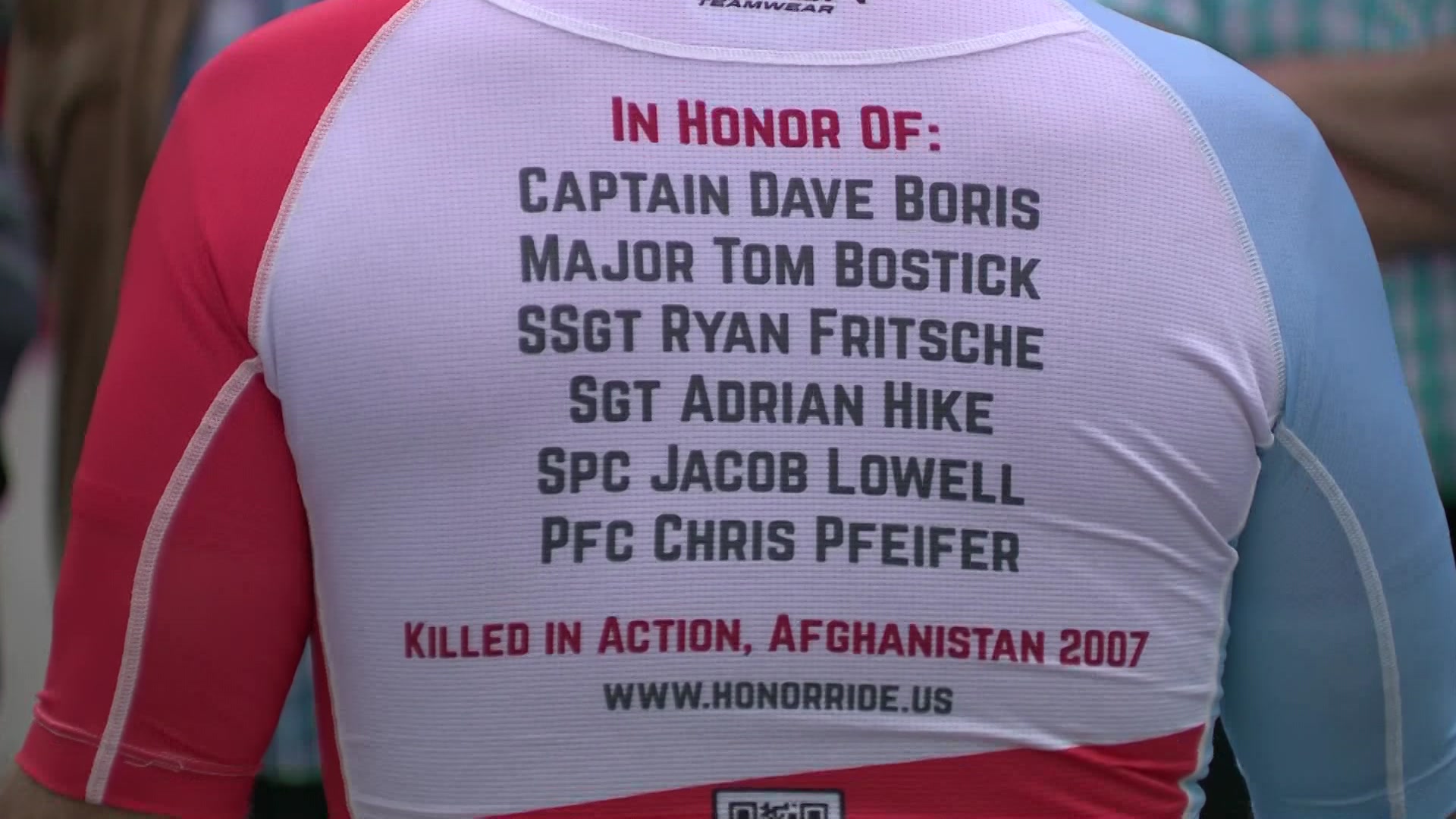 They were killed in action in Afghanistan between June and November of 2007.

Kolenda's decision to honor them was easy.

He said, "They had my back for 15 months in combat in Afghanistan. They died fighting for all of us."

Kolenda will bike roughly 75 miles a day for 28 straight days, visiting the graves of each of the six paratroopers and connecting with their families at every stop. 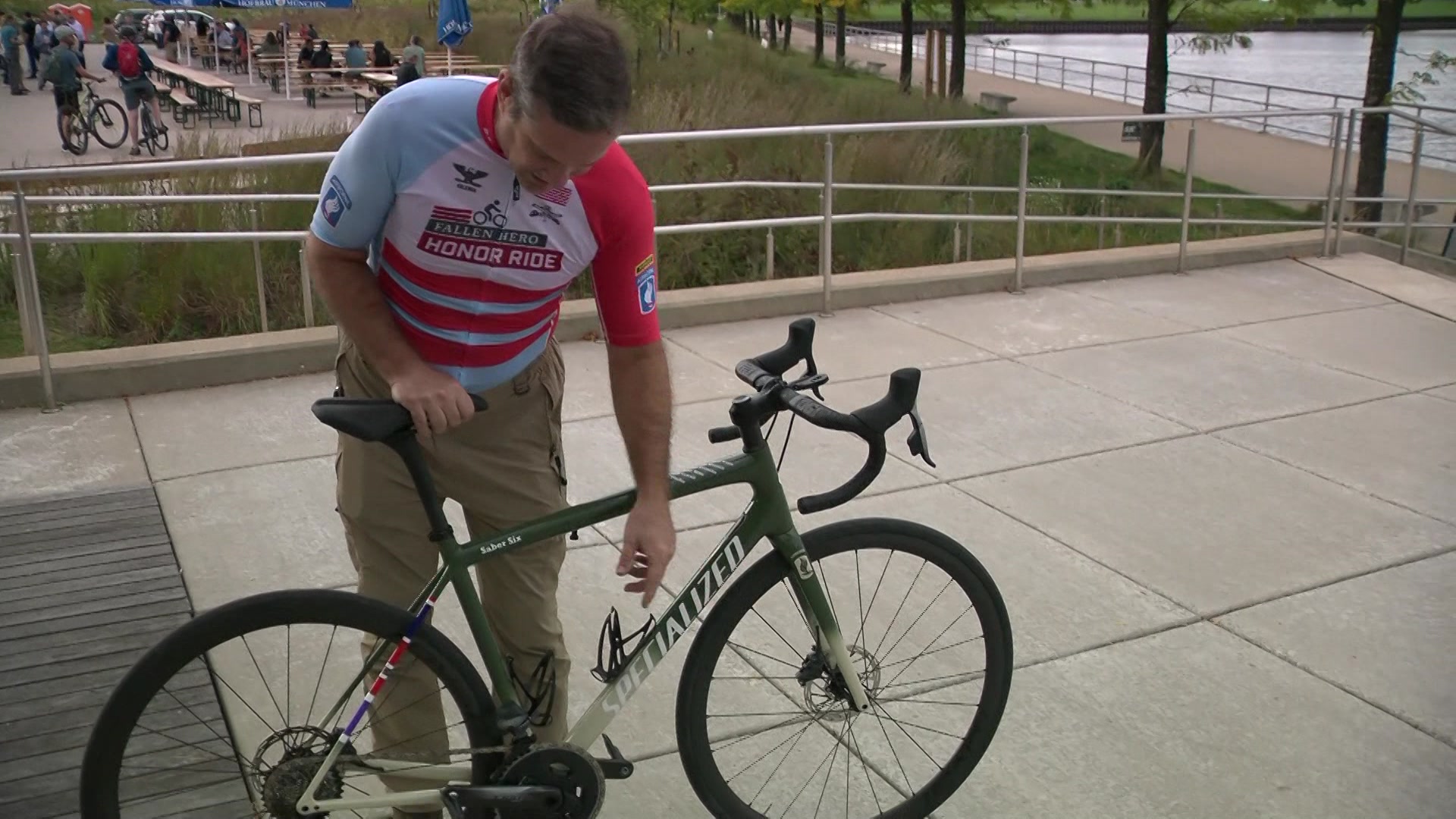 But he's also biking for a larger purpose: to draw attention to -and raise money for- veterans struggling with suicidal ideations.

An average of 22 US veterans die by suicide every day, and Kolenda's unit in the 173rd Airborne is not immune. More of his brothers have died by suicide at home than in combat in Afghanistan.

Kolenda said, "You suddenly feel like 'I don't have that same sense of purpose anymore.' It's like 'nobody out here gets me, nobody's got my back, nobody knows how to help."

He's trained for the ride for the past 17 months but still knows it will be physically grueling.

But when he needs to find strength, he says he'll just look down at the six names stenciled on his bike. 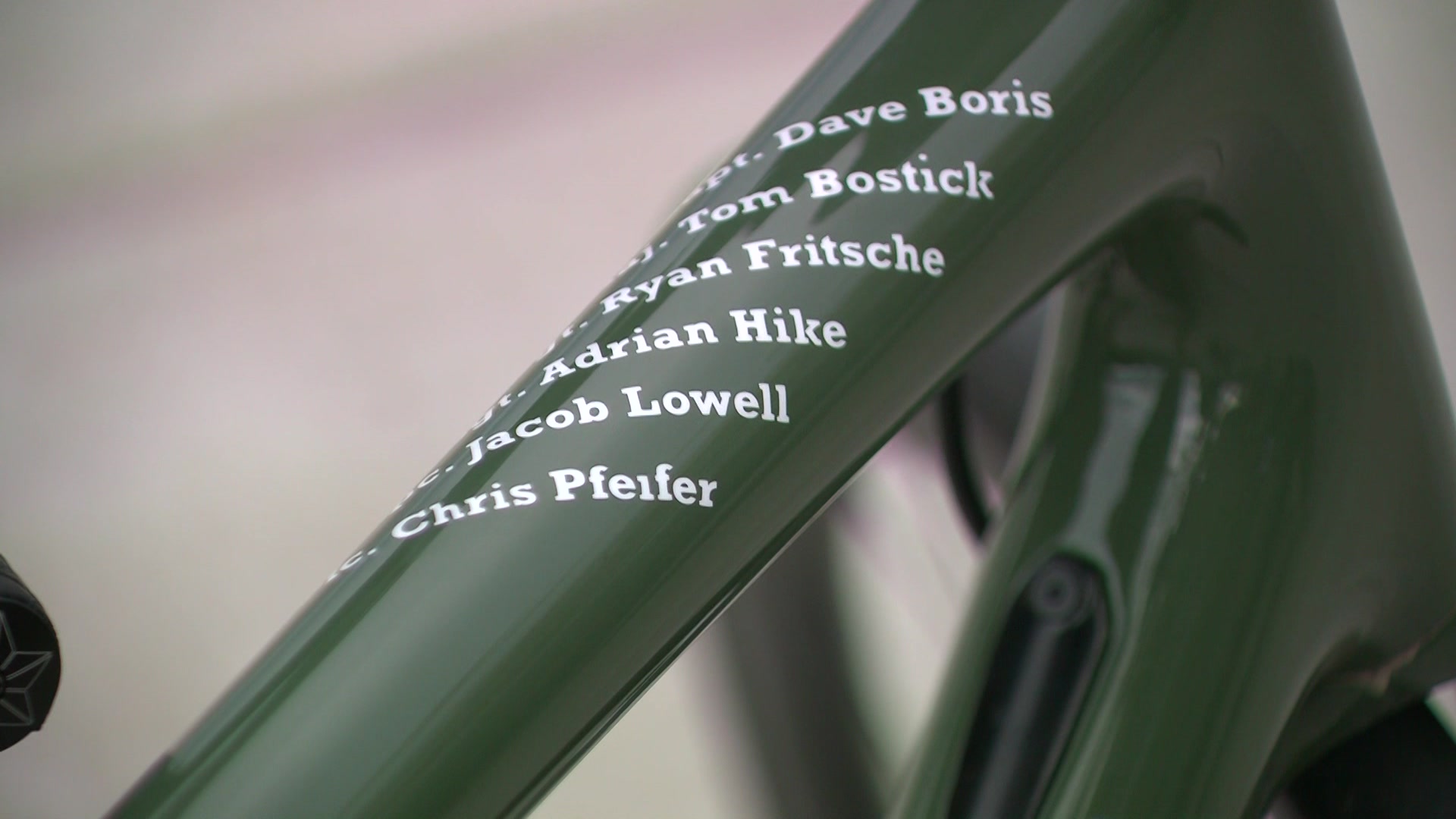 Their sacrifice after having his back is the reminder he needs to make sure other veterans at home know someone has their back.

Kolenda said, "This is part of the answer. It's not the only answer, but it's a big part of it."

Donations to the Fallen Hero Honor Ride can be made at any time by clicking on this link.