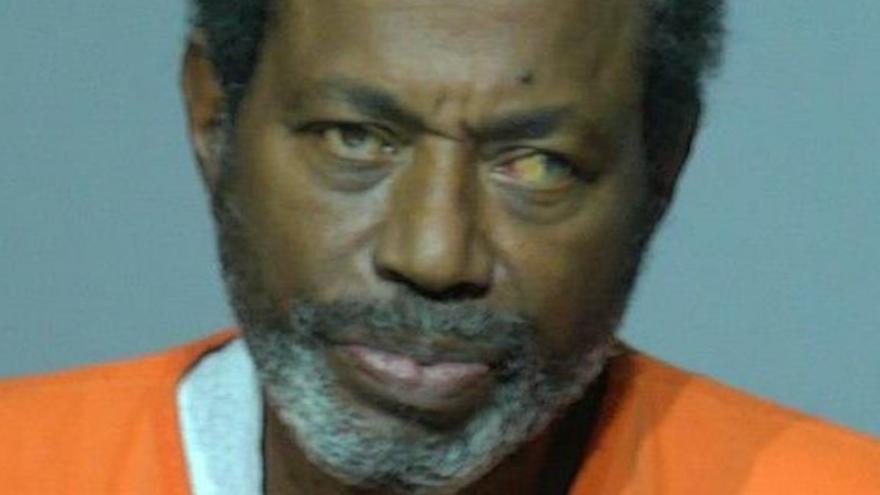 MILWAUKEE (CBS 58) -- A 64-year-old Milwaukee man is charged in connection to a crash that left a 34-year-old man dead.

The incident happened on Dec. 11.

According to a criminal complaint, video surveillance shows Davis in a parked black Dodge Neon and two individuals approach him. Investigators say Davis drove off as one of the individuals "lunged into the driver's seat."

Police said Davis intentionally drove with the 34-year-old man hanging onto the outside of his car and crashed into a vehicle near 10th and North. The 34-year-old man died from injuries he sustained in the crash.

Davis was also hurt in the crash and taken to a hospital for treatment.

According to the criminal complaint, officers observed in plain view a suspected crack pipe on the front passenger seat of Davis' car. At the hospital, investigators say Davis admitted to smoking crack earlier in the day.