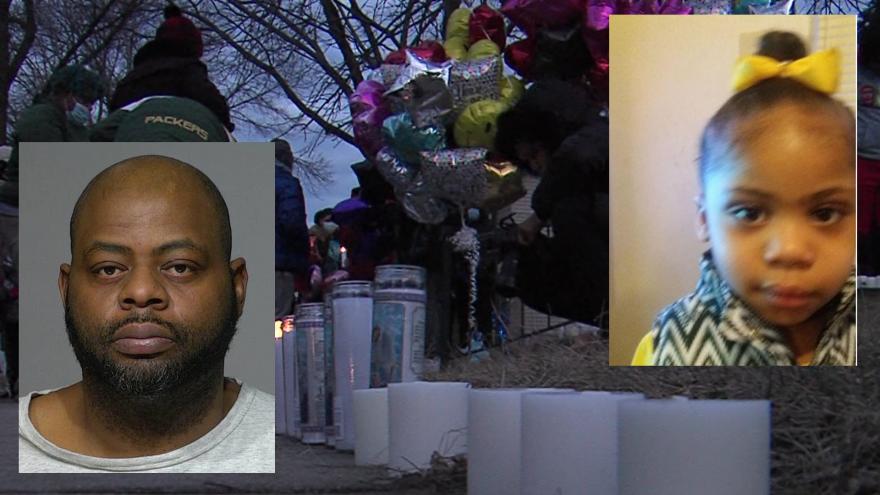 Michael Huddleston was charged with first degree reckless homicide and possession of a firearm by a felon after his daughter, Tiana Huddleston, was accidentally shot and killed in January near 18th and Highland.

A criminal complaint said Michael Huddleston had been drinking at home and decided to get his gun and "teach the kids about gun safety."

Huddleston told officers he had grabbed the gun off the top cabinet in the kitchen, checked that the safety was on and that there was nothing in the clip, put the clip back in the gun and squeezed it. He said the victim was "in the wrong place at the wrong time."

At the time of the shooting, Huddleston was on probation in Milwaukee County for a hit-and-run conviction.

Sentencing is scheduled for July 15.