Milwaukee man who built bunker was connected to the river 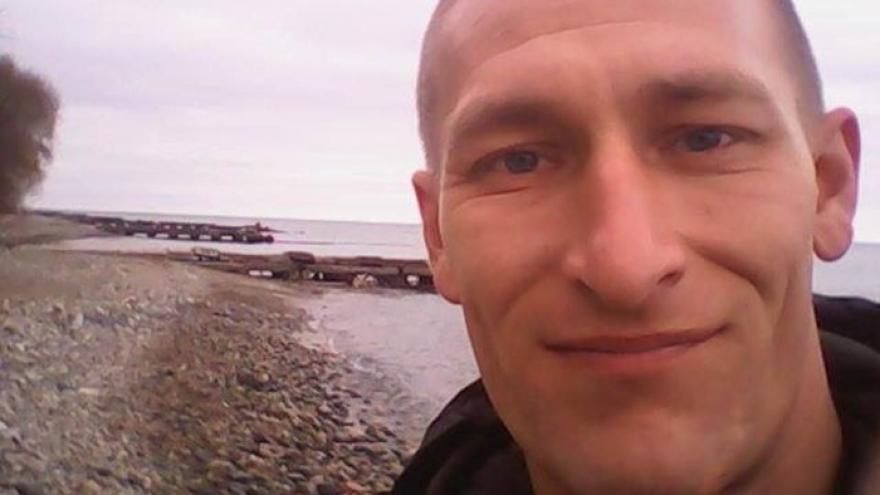 MILWAUKEE (CBS 58) -- The Milwaukee River ties strongly into Geoffrey Graff's life. It also offers an explanation as to why he was living in the woods across from Estabrook Park.

Family members tell CBS 58 Investigates Graff was familiar with this area of Milwaukee. They used to go on family bike rides there.

Graff wasn't always homeless. Court records show he had various physical addresses, and a neighbor at one of his last homes in West Allis said Graff was very nice. The neighbor said Graff often spoke of living off the land and off the grid.  Family members said Graff struggled to hold down jobs and got along better with his dogs than people.

Court records show he was arrested in 2009 and again in 2012 for disorderly conduct near the river. In 2009 he led an officer on a chase with his bicycle and eight German Shepherds. In 2012 he was arrested for chasing kids on his bike while "roaring like a monster," according to the police report.

A public defender asked the court to assess Graff's mental health in 2009. He was found fit, and the disorderly conduct charge stood.

He's now in jail again after approaching officers along the river. He told them he was the one that fired several shots into the water, upset that his dogs had run off.

Milwaukee animal control officials did not respond to questions about whether the dogs were picked up. Graff's belongings were cleared from the embankment.