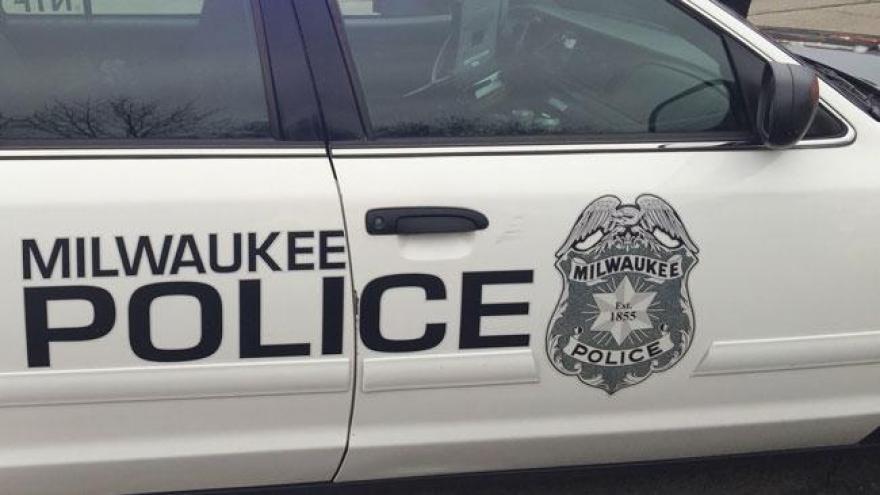 Milwaukee police were called to the scene around 12:30 a.m.

According to police, the investigation reveal the victim was trying to conduct a drug deal when the shooting took place.

The incident remains under investigation. Anyone with information on the shooting is asked to contact Milwaukee police at 414-935-7360 or Milwaukee Crime Stoppers at 414-224-TIPS.

Homer 38 days ago
Do Black Lives Matter? Yes, if a Police bullet is involved... NO!!!, if it's a Black on Black shooting.

19 out of every 20 shootings in Milwaukee have a Black victim. Less than half of these shootings are ever solved.

Representative LaKeshia Myers (Milwaukee) thinks White people should be arrested for protesting the Safe At Home mandate. That's where her priorities lie...

Can anyone provide a new example of Black elected officials that, other than lip flapping, have done anything to deal with this Black Problem?

One Black alderman wants to eliminate plastic bags at stores on the north side...

I believe that Black Lives Matter!!! I want the shooting to stop. We don't need more jails/prisons. We need effective/BIBLICAL punishment for gun crimes, regardless of race, age, or gender.

Demerits and Timeouts don't deter gun violence. After the third gun related conviction, a hand should be amputated and the criminal released into the community for all to see. Repeat if required.

Innocent Black Lives are being lost every day. Black on Black gun violence is a problem in every urban city in the USA. Convicted gun criminals should feel the pain/punishment.