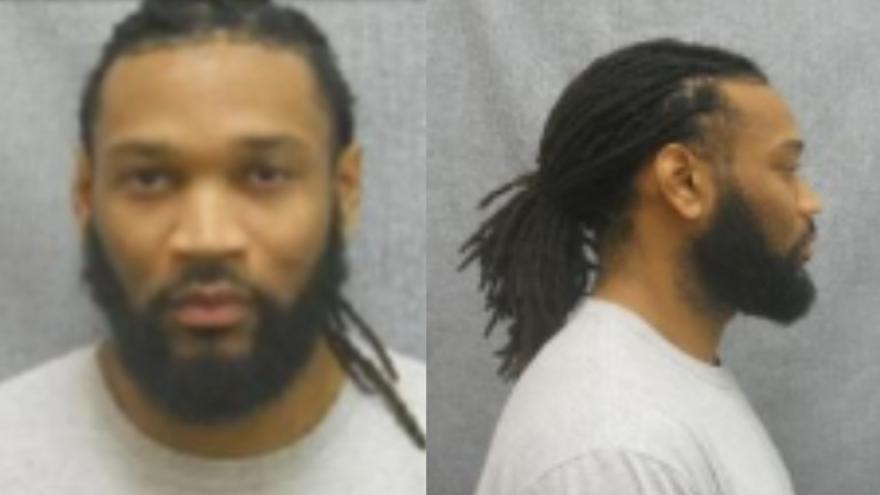 MILWAUKEE (CBS 58) -- Police are looking for an inmate who escaped on Wednesday night, Jan. 22.

The 38-year-old was serving time for armed robbery and drug possession.

The Department of Corrections asks anyone who sees Ambrose to contact police immediately.

A 12-year-old boy left his dog outside a shelter. A heartbreaking note explained why