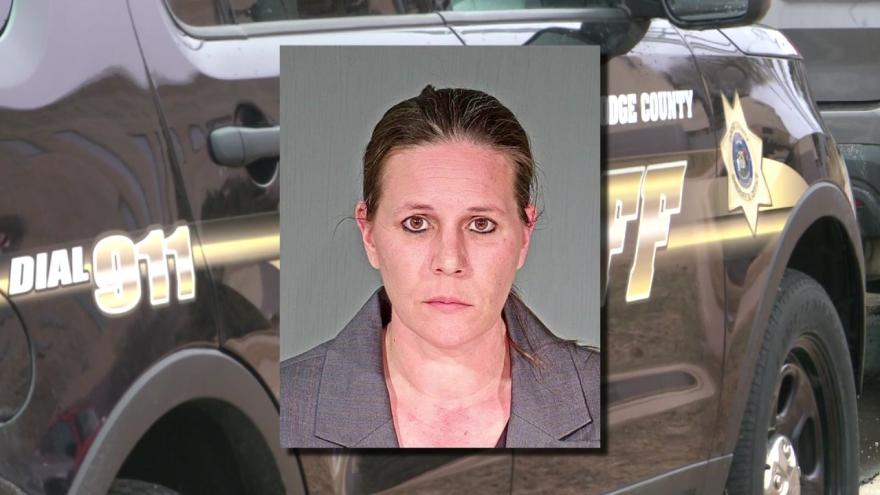 See Also Milwaukee woman ID'd as mother of 'Baby Theresa,' arrested 13 years after newborn found dead in woods
DODGE COUNTY, Wis. (CBS 58) -- A Milwaukee woman charged in concealing the death of "Baby Theresa," was sentenced Friday to six months in jail and a probation period of three years. The court also required she pay a $5,000 fine and complete 60 hours of community service.

Karin Luttinen, 46, pleaded guilty to the charge in April of 2022 after DNA testing confirmed she was the mother following years of investigation.

In April of 2009, sheriff's deputies in the Town of Theresa located the deceased newborn in a plastic bag in the woods on the side of Lone Road. An autopsy listed the cause of death as stillbirth. The township rallied around the deceased newborn, naming her Baby Theresa and laying her to rest.

Luttinen later confessed to giving birth in the bathtub of her Shorewood home. After delivering, the baby was not breathing and Luttinen, in shock, discarded the baby in the woods.

The district attorney's office determined since the child was not born alive, the only charge available was concealing the death of a child.

District Attorney Klomberg reached out to Representative Mark Born and Senator John Jagler over the low penalties in the current law. The pair of legislators have authored legislation to bring the penalties for concealing the death of a child in line with the higher penalties of hiding a corpse.