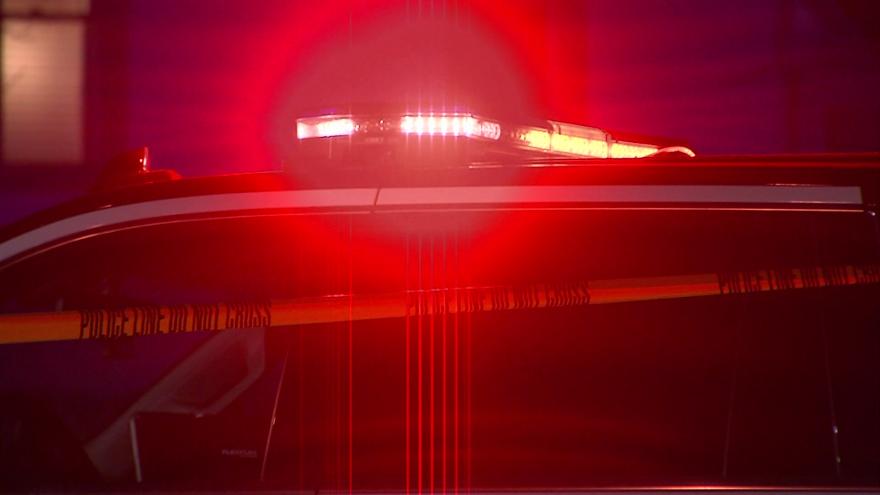 According to police, several people were involved in an argument when shots were fired.

The 37-year-old male and a 31-year-old Illinois woman were arrested.

Criminal charges will be referred to the Milwaukee County District Attorney’s Office.