MPD: Driver of vehicle in rollover crash on Oakland and North had serious gunshot wounds 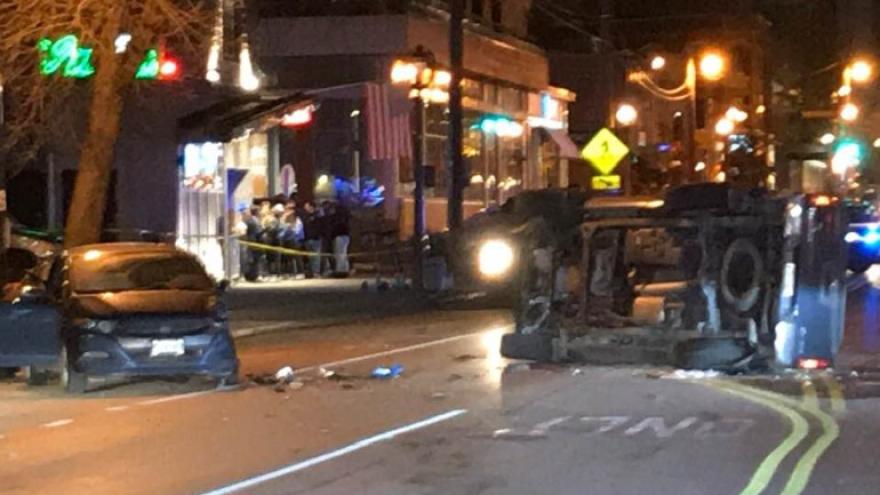 MILWAUKEE (CBS 58) -- Milwaukee police are investigating a shooting and rollover accident that happened on the city's east side Thursday night.

Around 9:40 p.m., the Milwaukee Fire Department received a report of a one vehicle rollover accident at Oakland and North Avenue.

When first responders arrived, they discovered that the driver had sustained serious gunshot wounds.

According to MPD, three people in the car were on their way to a hospital when the accident occurred. Two of the people were uninjured. The individual shot was taken to a local hospital and is in critical condition, but expected to survive.

Police say the shooting victim was also taken into custody.

The shooting is being investigated by MPD as investigators attempt to determine the original location of the incident and circumstances surrounding the shooting.

Anyone with information regarding this incident is asked to contact the Milwaukee Police Department at 414-935-7360. 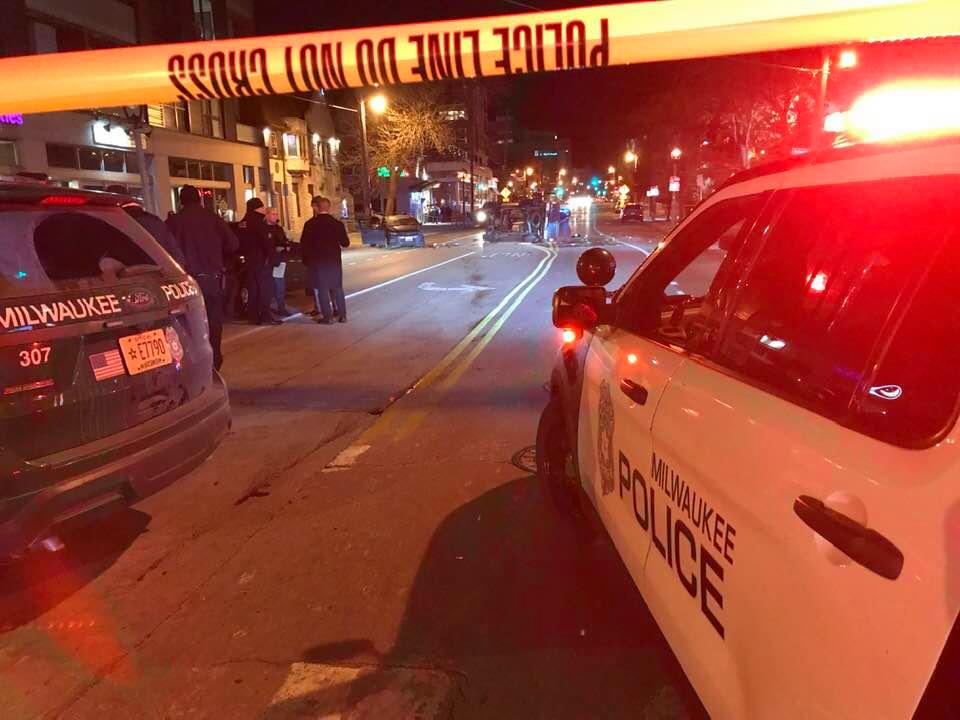