MILWAUKEE (CBS 58) -- Sister Rose Kroeger is celebrating a big milestone this week. It is her 100th birthday on Wednesday, January 22nd. It’s been a life well-lived, too. Sister Rose has been serving the Milwaukee community for 70 years.

She’s accomplished a lot in her years. Many of those years were spent in her cozy apartment at Luther Manor in Wauwatosa.

“I have been here 40 years, in the very same apartment,” she said.

There are plenty of signs of her long life in her apartment. Numerous birthday cards line the table, and a picture of Rose and her sister taken before World War II is prominently displayed. 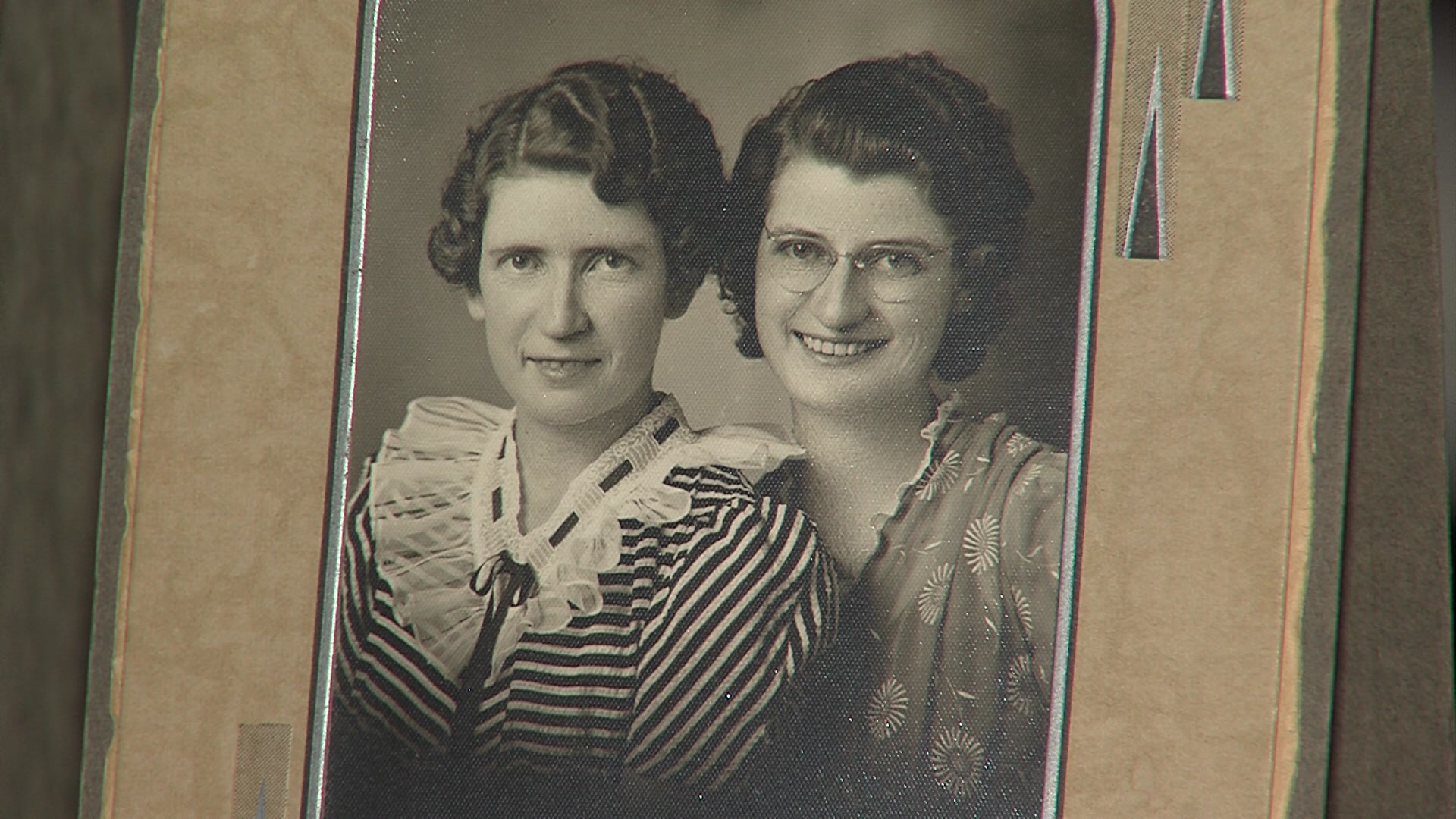 “She was a missionary in New Guinea,” said Sister Rose. “She and her husband both were Japanese prisoners.”

There are other family photos, pictures from weddings and reminders of her life of faith.

“This was the very first one, I think, that came in,” she said, motioning to a photo of Lutheran Deaconesses that she worked with at Milwaukee’s Lutheran Hospital. The photo was taken with Sister Rose worked at the Directing Deaconess, after she’d gotten a degree in occupational therapy from Downer College in the 1950’s.

“We had a number of senior sisters that needed care,” she said. “So we knew we had to do something to take care of them.”

So, Sister Rose made arraignments with Luther Manor to move all of the sisters to the senior living community. The only problem was the Luther Manor had a waiting list at the time. 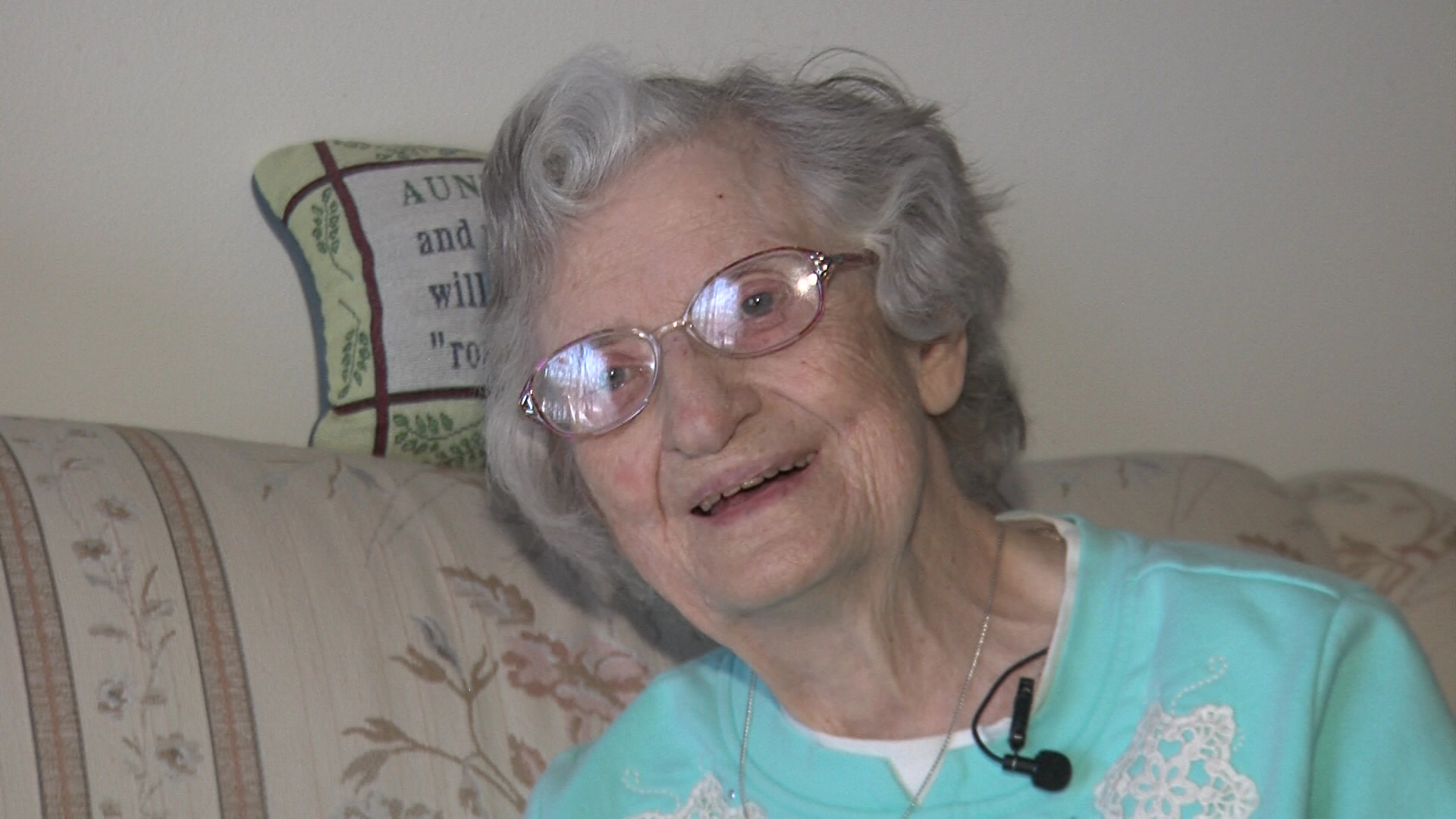 “They came up with the idea that the first three empty beds that they had, they would give to the sisters,” Sister Rose recalled. “And after those three, the next three they would take from Luther Manor waiting list.”

Three by three they came, until, as a relatively young woman, Sister Rose also moved in to help look after them.

“I was younger than what they were admitting at the time, but because of the circumstances, they couldn't just leave me alone,” she explained.

But as the certificates honoring her work that line her apartment walls show, she was far from retired.

“I guess one thing that I'm proud of is that I started a resale shop,” said Sister Rose.

Cherie Swenson is the Executive Director of the Luther Manor Foundation. She took CBS 58 downstairs to the resale shop that Sister Rose started at Luther Manor.

Those small prices add up. The store is stocked with clothes, jewelry, housewares and furniture. It’s called The Den of Antiquity, and it’s open to employees, volunteers and residents at Luther Manor.

When asked, Sister Rose admits she’s impressed and surprised at how much money the store has raised. All of that money goes to the Luther Manor Foundation.

Sister Rose celebrated her birthday with a meal at one of Luther Manor’s restaurants.

“If you have lunch with her, it's like having lunch with a celebrity,” Swenson said with a laugh. “People come over to say hello. They want to talk to her.”

Sister Rose credits her long life with staying busy and helping others.

When asked, Sister Rose had just a few words of advice on a long life.

“Stay close to the Lord,” she said with a smile.

Before making her mark on Luther Manor, Sister Rose spent years working with people with disabilities as an occupational therapist.

If you’d like to nominate someone for Natalie’s Everyday Heroes, send Natalie an email at nshepherd@cbs58.com