RACINE, Wis. (CBS 58) -- A passion for reading inspired a Racine police officer to change careers nearly 20 years ago, and by changing careers, she’s transformed the lives of countless kids.

Julia Witherspoon, 69, started handing out books to kids from her squad car in 1997. That small gesture exploded into a program that’s gone around the world. It’s called Cops ‘N Kids Reading Center.

On a recent morning, a group of two and three-year-old kids sat at a table with Witherspoon, who they call, Miss Julia.

Her enthusiasm is contagious. 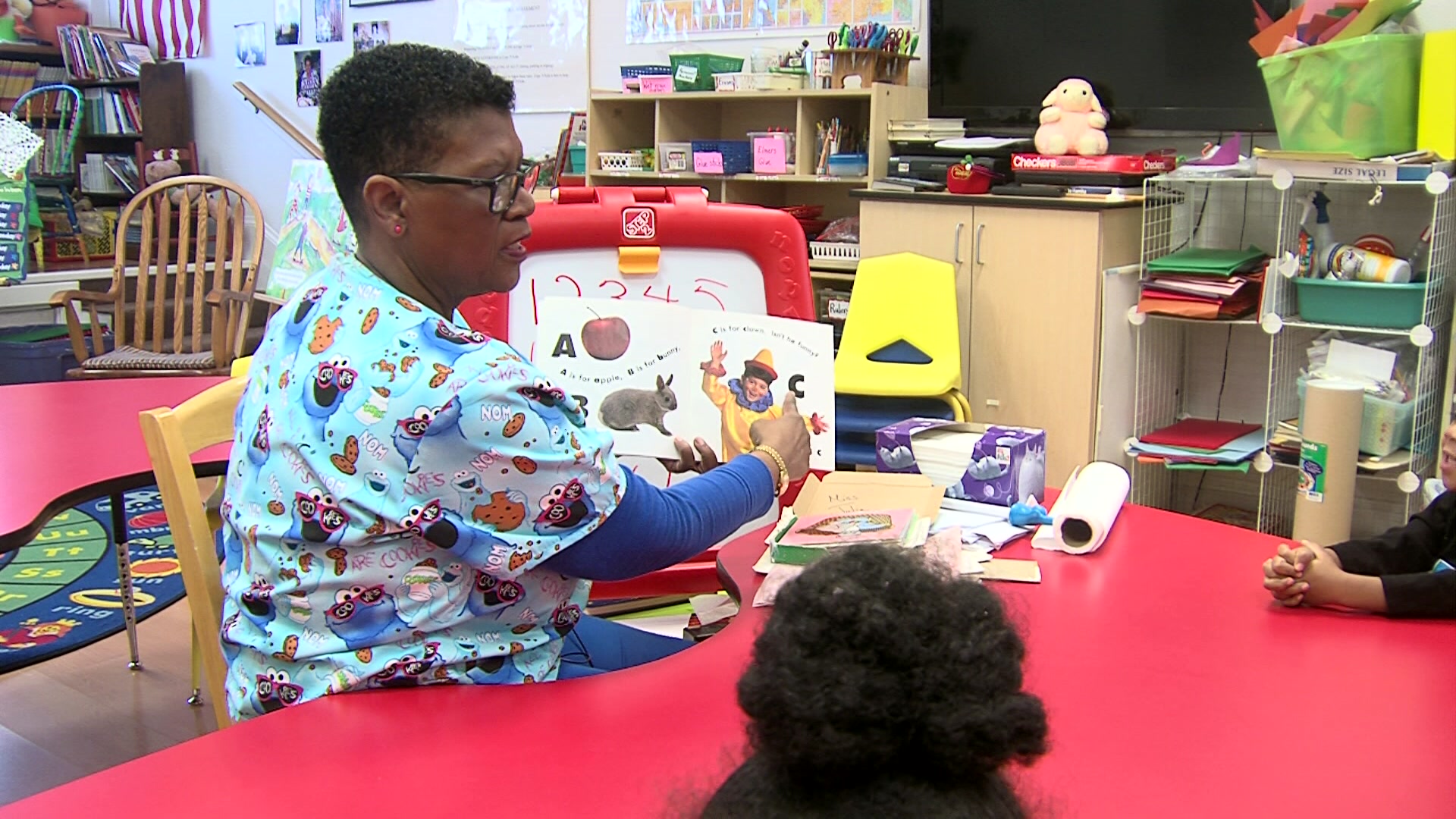 “I always give them a yes, good job! I give them that,” she explained. “I go overboard with a ‘yes! Good job! Good job!’”

She reinforces the basics, such as letters, and numbers. The kids even learn the pledge of allegiance. Witherspoon said all of these skills set the kids up for success down the road when they go to school.

Part of her inspiration comes from the fact that Witherspoon sees herself in these kids.

“When I grew up, I was the oldest of 12 brothers and sisters,” she said. “I did not have books to read at home.”

Those childhood experiences inspired her to create the Cops ‘N Kids Reading Center.

“My parents, with lights, gas, rent, all of that, they had no money for books,” Witherspoon said. “My parents probably died thinking books were a million dollars apiece. We can't afford it.”

Witherspoon grew up and became a police officer, and she always had an eye on the kids on her beat. 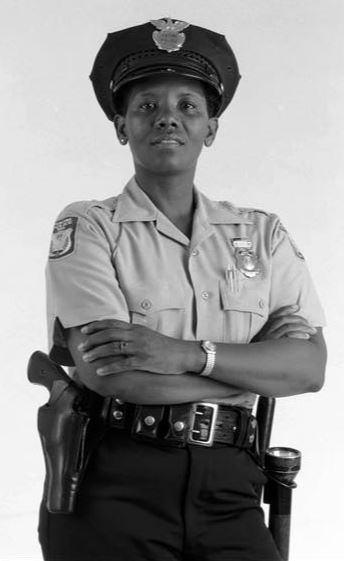 “Police everywhere should have a bond with kids because kids look up to us,” she said.

Her life changed one day on a call, when she discovered thousands of children’s books in a dark warehouse.

“I got a call of a burglar alarm, not in my area, I was not supposed to be there,” she remembered. “And he hit those lights and all I saw was children's books. All types of children's books.”

She gave those books away for free to kids in Racine that Christmas, and it snowballed from there. She found a man willing to donate a building on Villa Street, but it had been boarded up for 28 years. With a lot of help from local union contractors, and a lot of TLC, the building was eventually transformed into a cozy space for kids.

One of Witherspoon’s many success stories is three-year-old Ayvah. Her dad, William Norwood, said just a few months ago, Ayvah couldn’t talk.

“She wasn't speaking. I believe it was like she didn't have any confidence,” Norwood said.

But now Ayvah is belting out the answers to all kinds of questions, along with the rest of the kids.

“She was saying the pledge and her vowels just off of how many times she goes through it, every time she comes here,” Norwood said, smiling at his daughter.

And it’s clear Ayvah loves coming to the reading center. Witherspoon believes that love is part of the learning process.

“Miss Julia, she’s for the kids. I believe it's what she loves doing,” he said. “She's been doing this since I was a kid.”

And Witherspoon doesn’t have any plans to slow down.

“I want them to be armed with the knowledge that they can be successful, they can make it,” she said.

There are now 115 Cops ‘N Kids Reading Centers in the United States and around the world. For more information, just visit https://www.cops-n-kids.org/.

If you’d like to nominate someone for Natalie’s Everyday Heroes, just send Natalie an email at nshepherd@cbs58.com.