NOW: Near average February comes to an end as we look ahead to March weather

The shortest month of the year has ended and March has begun. Overall February was very close to average. There were lots of temperature swings and enough snow chances to see near average snowfall for the month.

Officially the month ended with an average temperature of 26.1* which was exactly 1* below-average. The warmest days happened on February 16th and 20th when we hit 53*. The coldest day was February 5th with a low of 5*. 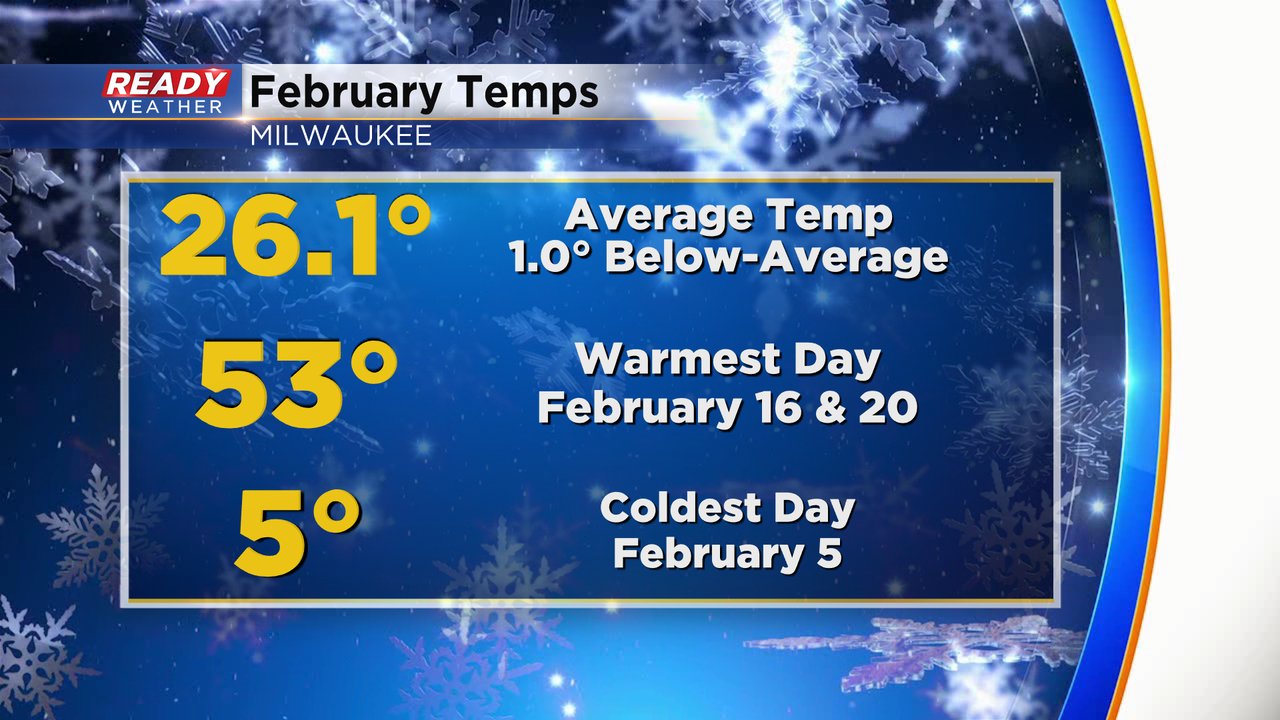 When it comes to snow we actually picked up 9.4" during the month thanks mostly to our nice storm at the end of the month. We still ended 2.4" below the average February snowfall of 11.8". And way below last year's February snow total of 17.5". 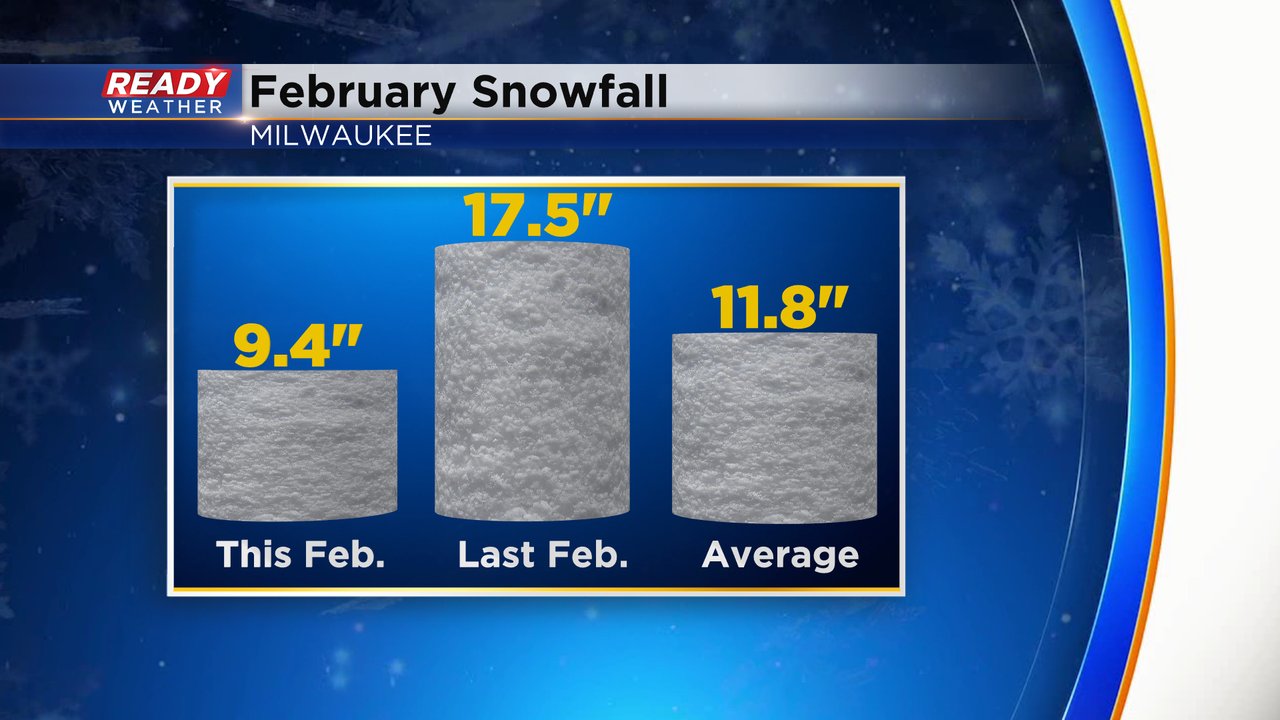 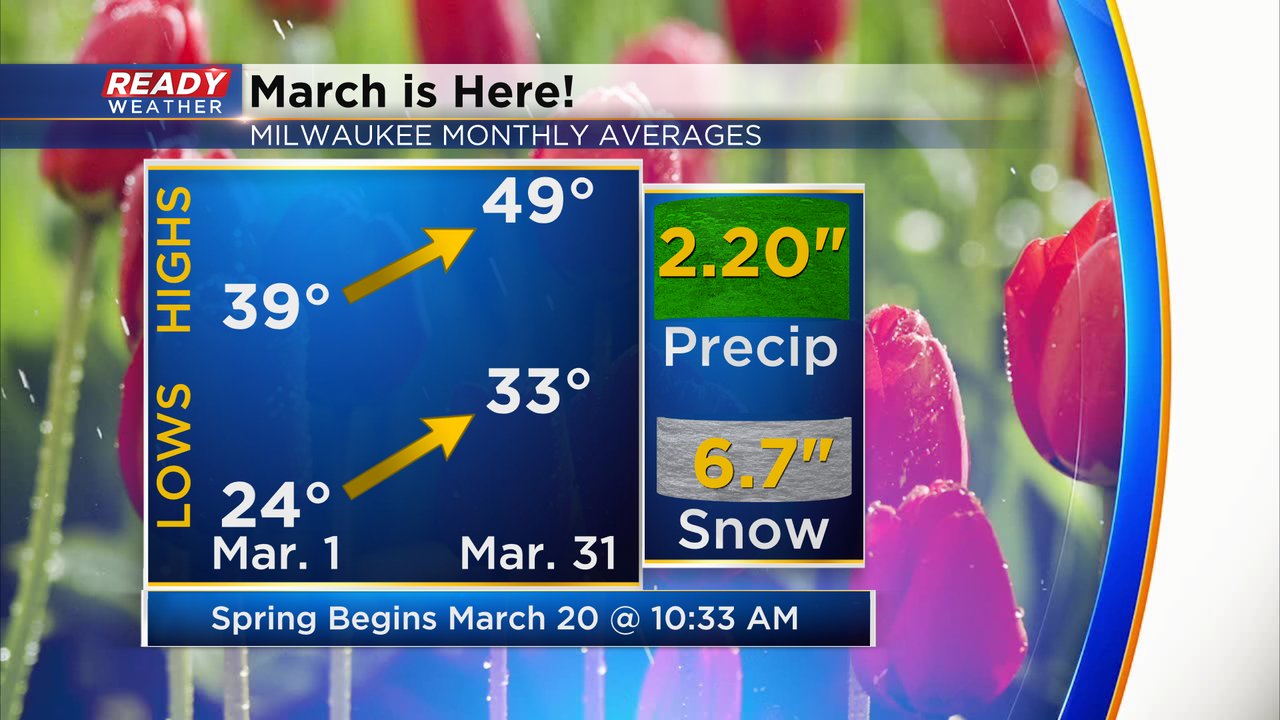 Download the CBS 58 Ready Weather app to track the temps and snow as we go through the month of March.