MILWAUKEE (CBS 58) -- One year after the shooting death of 17-year-old Roy Thomas, Milwaukee County investigators are releasing new information in his unsolved murder.

It happened April 22, 2021 in Sherman Park. No suspects are in custody.

Authorities say the incident was captured on surveillance video and CBS 58 now has new pictures of the vehicle authorities say was involved.

Detectives say the persons of interest were in a silver or grey, four-door Nissan Xterra, when someone inside fired bullets at Sherman Park. 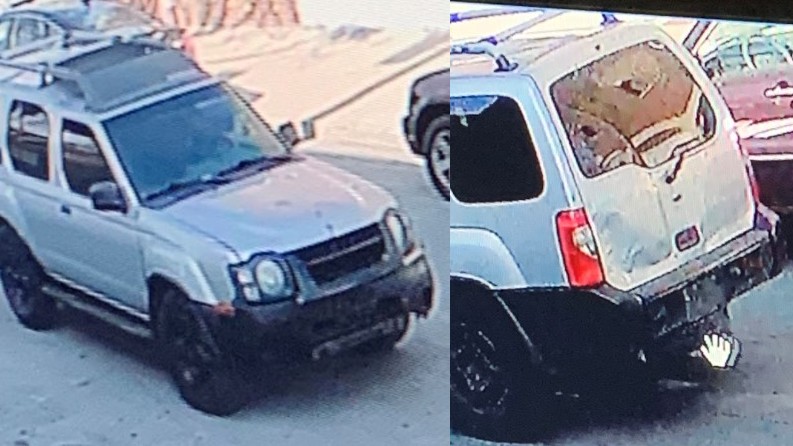 Investigators say Thomas was a "good kid" and "innocent bystander," who was walking through the park with friends at the time of the shooting.

He was shot in the chest and died.

"Roy is my oldest child. This has left me and my children broken and lost. This has been the hardest year of my life. Never would I image something like this will happen, Roy was a wonderful son and big brother. I had Roy when I was 16 so it’s like we grew together he was my son and best friend. We talked about everything. Not having him here is too hard to even put in words. Only thing I can say is anyone that know(s) me and my kids know I’m always strong and able to get us through anything but (this) is one time I’m lost, hurt and confuse(d). I can’t fix this and don’t know what to do…I hope Roy get(s) the justice he deserves."

The Milwaukee County Sheriff's Office is offering a $5,000 dollar reward for information leading to the arrest and conviction of Roy's killers. 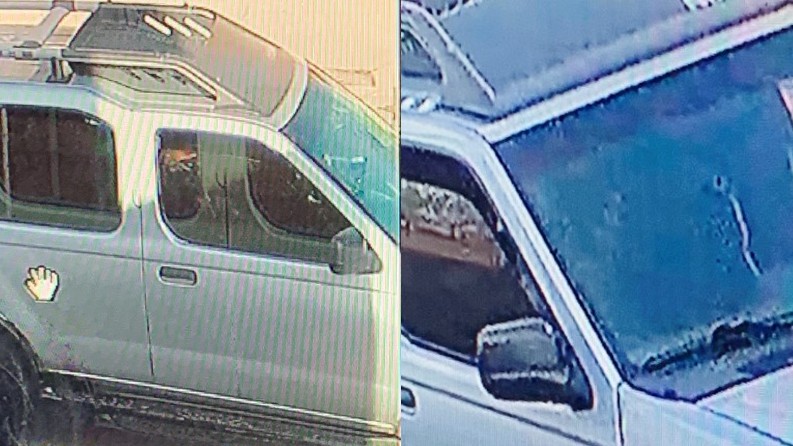