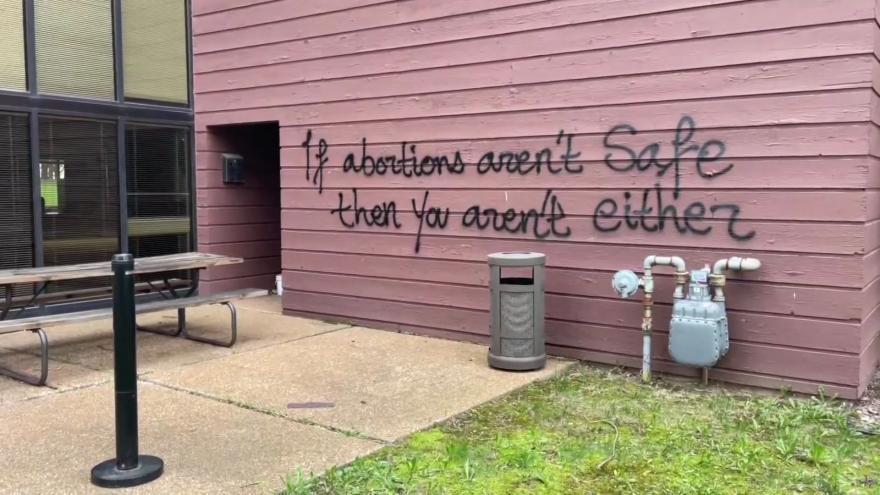 MADISON, Wis. (CBS 58) -- We're learning new details in the attack on an anti-abortion office in Madison.

A newly released 911 call details the moment when authorities were alerted to the fire.

Madison police have not identified any suspects for the arson and vandalism.

"A building, it looks like it's on fire it looks like the window was smashed out, there's stuff burning on the inside," said a 911 caller. "Whatever it is, it's smoldering in there, it kind of flares up a little bit."

The president of Wisconsin Family Action tells CBS 58 they are almost done cleaning up from the damage that was caused to their building.

Police say two Molotov cocktail tables were thrown, but did not ignite.

They believe the fire was set inside afterwards.