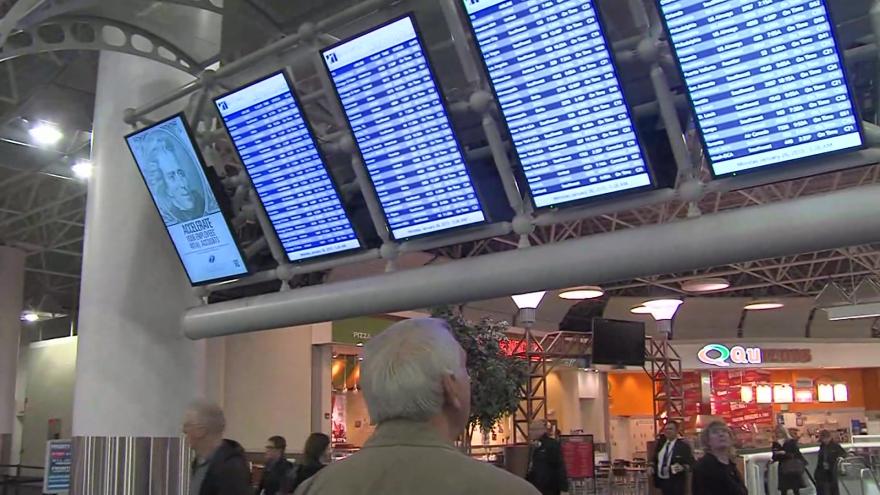 MILWAUKEE, Wis. (CBS 58)-- The Packers will be in California this weekend for the NFC Championship against the San Francisco 49ers and some fans will be making the costly trip out west.

Area ticketing agencies say they expect to sell a couple of hundred seats for the upcoming game against the San Francisco 49ers and doubt ticket prices will fall by much as the week goes on.

Fans have already started buying tickets after the big win on Sunday, and people who want one will have to shell out hundreds or even thousands.

“In the end zone kind of just getting in the door to something in the lower level between the 30’s and you’re looking anywhere from $450 to maybe $1,200 a seat,” said James Bryce Jr. a partner at Ticket King.

It doesn’t end there, area travel agencies say flights could cost upwards of $500 round trip per person.

“If you travel from Green Bay, the price will be around $460, and if they want to travel from Milwaukee maybe $400 to $500,” said Zonia Lopez, president of Flylda Travel in Milwaukee.

Lopez says Airbnb’s in the San Francisco area are not as pricey as people may think, on the low end around $80 a night. Luxurious hotels can cost $400 per night.

Airbnb says they are expecting a large influx of travelers to the Bay Area for Sunday’s game, but fans will have plenty of options because they can look at surrounding communities for a place to stay.

“There’s Santa Clara as well as San Jose, so the supply is definitely there, and there’s a wide range of pricing,” said Sam Randall, a communications manager for Airbnb.

Ticket agencies say even with all the expenses, going to the NFC Championship game is a heck of a deal when compared to going to the Super Bowl.

”It’s going to cost you six to seven times more comparatively speaking if you go to the Super Bowl, and that’s before anything,” adds Bryce.

If you do plan to make it to Sunday’s game, travel agents say the sooner you book the better. Flight and hotel prices could increase quickly toward the end of the week. 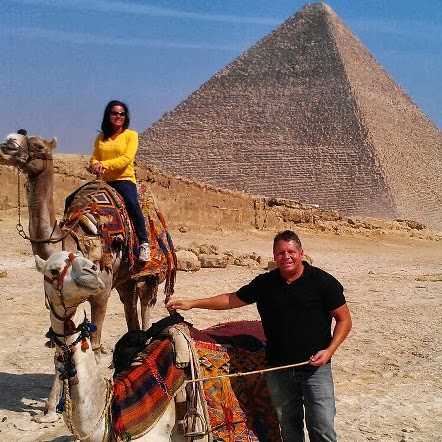 Abachand 13 days ago
If you’re going make the trip to San-Francisco, might as well save up for Miami Next.. Super Bowl Hotels and Suites prices are quite a surprise... From $400 to thousands and not all Luxury... www.14sb.com is NOT cheap!!! Go Packers!
Like Reply Delete